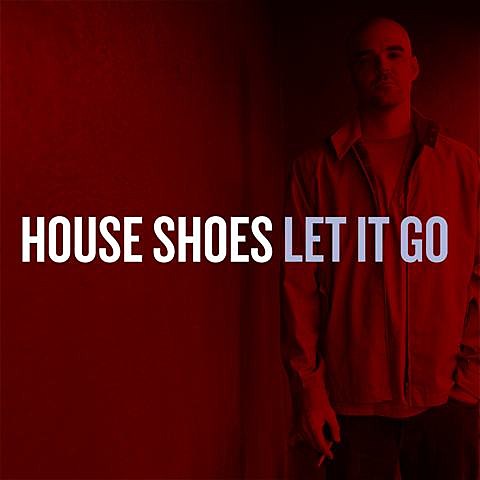 Two hip hop producers, House Shoes and Dabrye, are teaming up for some shows together this month. They've got two shows in California this week, and then they'll come to NYC for a Bandshell-presented show on February 28 at Le Poisson Rouge with Lamin Fofana. Tickets for the LPR show are on sale now. At the moment, those are the only three shows announced for the two producers, and you can see them all in list format below.

House Shoes has been a mainstay as a producer in the Detroit hip hop scene for years, but it wasn't until 2012 that he released his "official" debut album, Let It Go, which features guest spots from Danny Brown, Roc Marciano, The Alchemist, Oh No, Guilty Simpson, Black Milk, Chali 2na and more. Like collaborator The Alchemist's 2012 album, Russian Roulette, Let It Go is a great showcase of the current indie rap scene, but it also works as its own cohesive album of retro-futuristic boom bap. You can stream the entire album and watch the video for the song with Danny Brown, "Sweet," below.

Dabrye hasn't released anything too recently, but like House Shoes, his albums feature a variety of great indie rappers (his 2006 release, Two/Three featured DOOM, Vast Aire, Beans, Guilty Simpson, and others), and his material has been taken on by some pretty great remixers like Kode9 and Flying Lotus. A stream of the instrumental version of his Two/Three LP is below.

All streams and a list of all dates below...