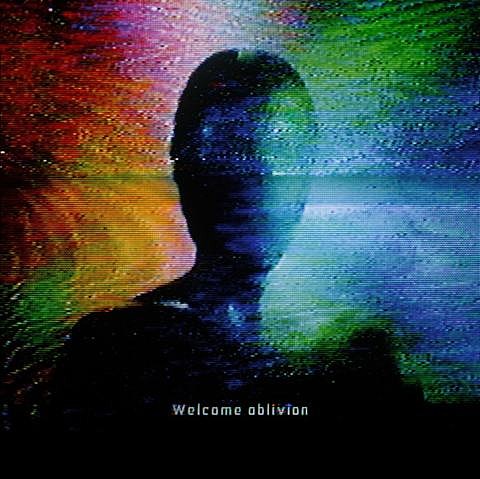 Well we were right on the Wellmont Theatre date (April 28) but our guess of where How to destroy angels_ would hold their NYC show on their first-ever tour was a little off. The band will play Harlem's Apollo Theatre on April 29.

Tickets will go on presale Wednesday, February 27 through Htda's website and will "have your name printed on them, and you'll need to show photo ID at the venue." Regular on-sales for Wellmont and the Apollo will be available "through regular ticket outlets shortly after."

Htda's debut album is streaming at Pitchfork. All tour dates (with venues) are listed below.