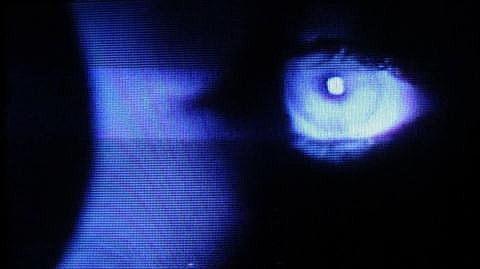 Trent Reznor's band How to destroy angels_ have announced their debut album, Welcome obvlivion, will be out March 5 via Columbia. Meanwhile, the band, which also included Reznor's wife Mariqueen Maandig and soundtrack collaborator Atticus Ross, have released a video for slow-building track "The loop closes" which is off HTDA's An Omen EP that came out back in November. You can watch that below.