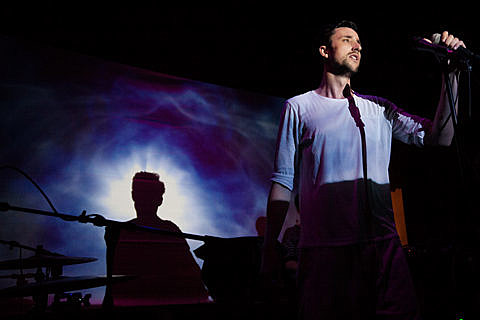 How to Dress Well has a new album "What Is This Heart?" coming June 24 via Weird World, but last night (6/11) he celebrated it early with an intimate show at NYC's Slipper Room. The new album also is being accompanied by a video trilogy which they initially announced would screen last night but it didn't. HTDW did recently released the second part of the trilogy though, which can be watched below. Pictures of the show are in this post.

HTDW will be back in NYC when his proper tour in support of the album hits the much larger Irving Plaza on September 17. Tickets for that show are still available.

How to Dress Well - "Repeat Pleasure"

How to Dress Well - "Face Again" 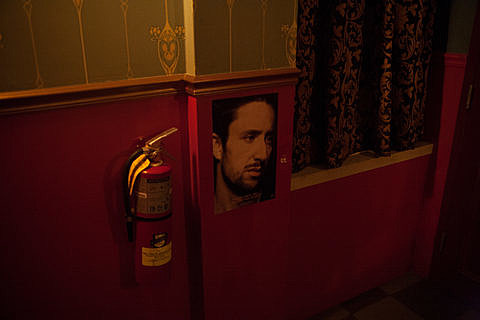 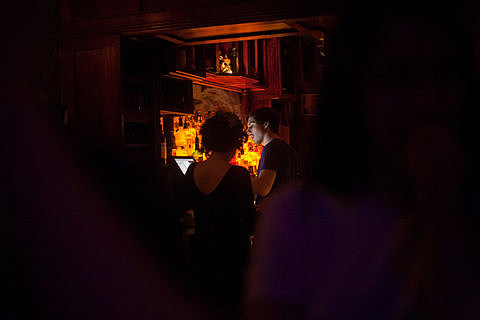 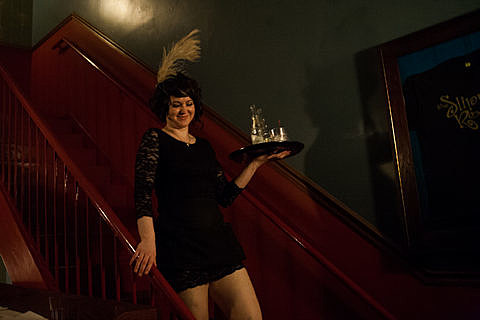 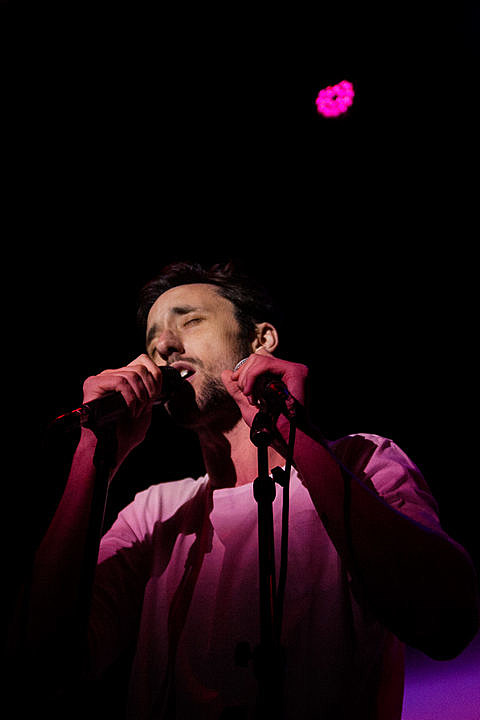 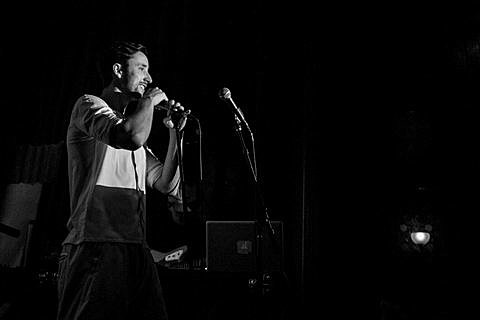 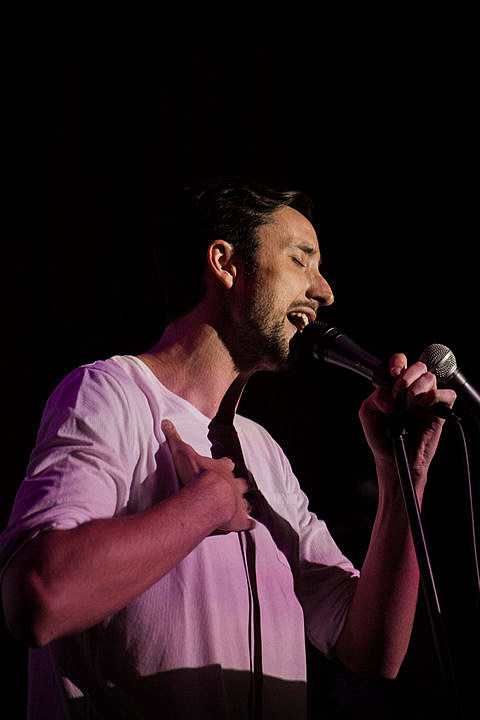 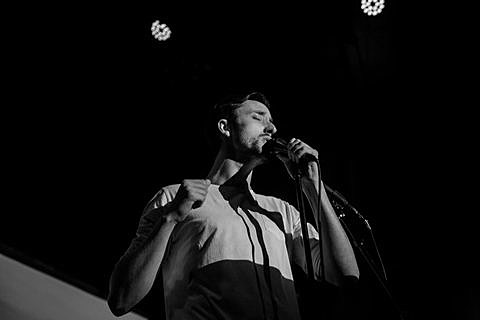 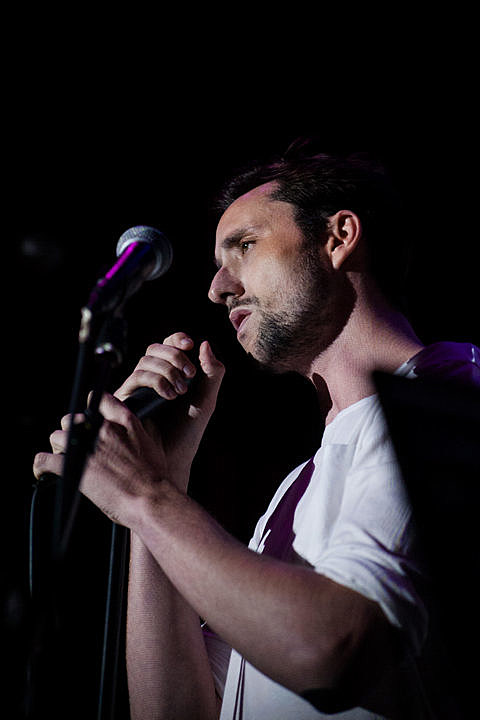 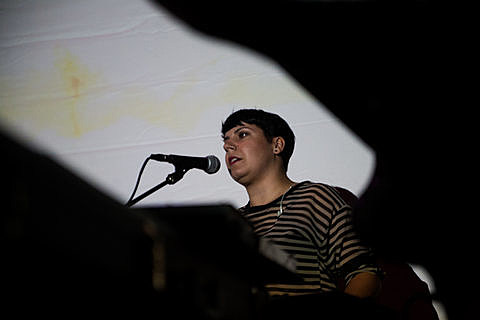 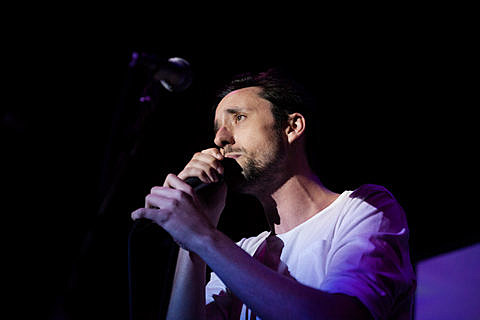 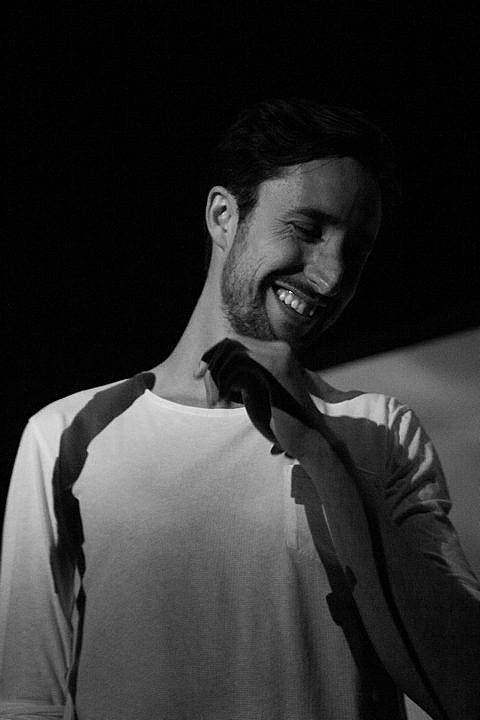 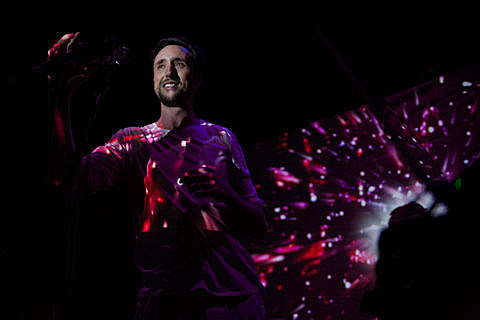 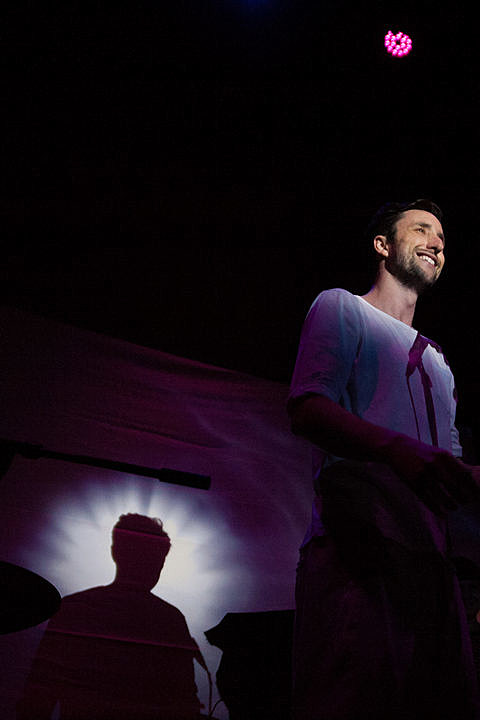 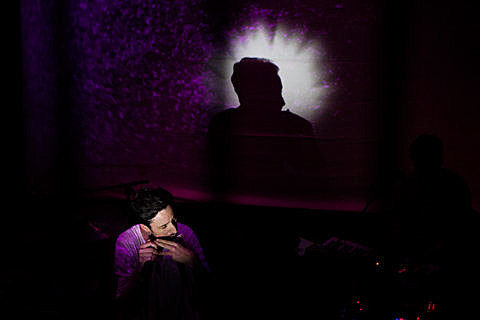 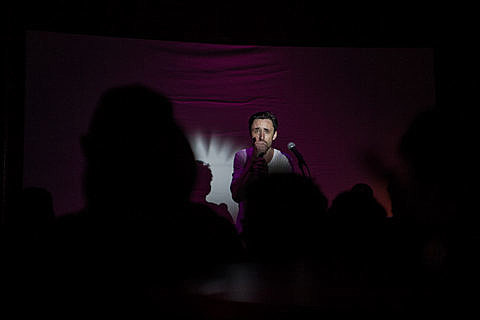