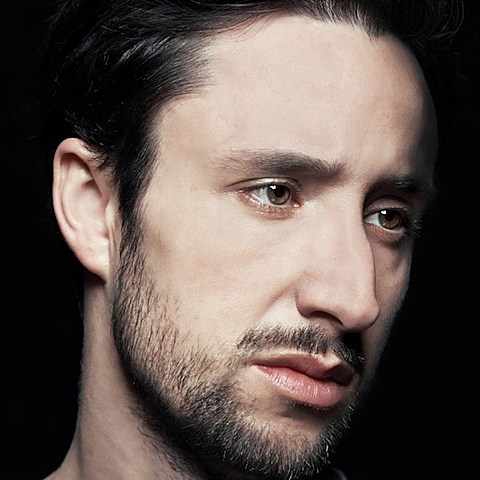 How to Dress Well (aka Tom Krell) releases his next album "What Is This Heart?" next week (6/24 via Weird World), but he's made the entire thing available to stream early on www.whatisthisheart.com.

It's his third full length, following 2010's Love Remains which introduced him as maker of sweet, sultry atmospheres and 2012's Total Loss which brought more of a traditional "songwriter" sense to his work. That songwriting excels even more here, and though many of the R&B sounds he's used in the past are here, it's a deeply personal record in a way rarely associated with R&B. Tom just spoke to Pitchfork about the new record, including the influence his emo upbringing had on it:

That latent emo influence is found on a few "What Is This Heart?" tracks, including the throbbing "A Power", which Krell describes as "extreme philosophical poetry that stemmed from meditating on Taking Back Sunday." Meanwhile, the electric guitar-stung "Childhood Faith in Love (Everything Must Change, Everything Must Stay the Same)" was originally put into motion when Krell revisited a 2002 track by Philadelphia pop-punk band the Starting Line called "Best of Me".

"I thought about what music like that meant to me as a teenager, how I was moved so intensely by this schlocky pop punk like it was fucking fine art," he says, smiling at the memory. "For me, the most important thing about music is immediacy, which is part of the reason why I have such broad listening habits. I'm pretty shameless about it: I was playing the Starting Line in bed the other night, and my girlfriend was like, 'What the fuck?! Turn this off.' But that song still completely thrills me."

TBS and The Starting Line were also both represented on Tom's recent mixtape (along with Beyonce, Lou Reed & Antony, Prince, Whitney Houston and more). Take a listen to "What Is This Heart?" here.

HTDW recently celebrated the album with a pre-release show at NYC's Slipper Room and will bring his full tour back here for a much larger show on September 17 at Irving Plaza. Tickets for that show are still available.