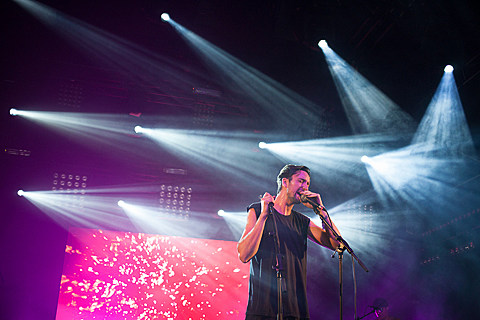 As mentioned, How to Dress Well plays Irving Plaza tonight (9/17) with Nite Jewel. Tickets are still available but if you can't be at the show but still want to see it, HTDW's set will be webcast on Yahoo Live tonight at 9:30 PM. And if you won't be near a computer then, you can watch an archived version for the following 24 hours.

In other news, How to Dress Well collaborated with RL Grime on new track "Reminder" from his new album Void, due out in November. The track recently premiered on Zane Lowe's BBC Radio show and a rip of that can be heard below. Also, HTDW recently shared a new remix of "Repeat Pleasure" (from his What is This Heart) by A.G. Cook (of QT) and that can be streamed below as well.