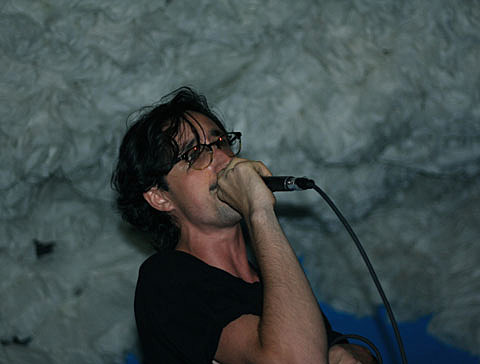 Brooklyn music venue Glasslands has just over a month left before they close and they keep expanding their schedule of cool final shows. The newest addition is an especially cool one: How to Dress Well on December 16 with a DJ set from Heems and a special guest. HTDW made his live debut at the club in August 2010 and now plays much bigger venues, and says "Glasslands and Popgun have supported me since the beginning of my career and I am honored to be invited to play at one of their final shows, back where it all began for me." Tickets are on sale now.

HTDW also made a second mixtape of 2014 which you can stream below. This one has music by Jacques Greene, twigs, Default Genders, Akron/Family, Majical Cloudz, The Microphones, Dej Loaf, Philip Glass, Sia and more. He also has a few other dates (NZ, Australia and Japan) which are also listed below...