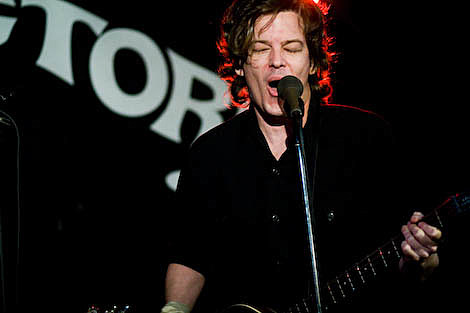 Howlies were one of the many bands that played a BV party during CMJ this year. Their set was downstairs in the Old Office of Knitting Factory on Saturday October 25th and was (I think) the 4th show the Georgians played in NYC that week.

Random-ass things that happened to me [Aaron from Howlies] in NYC [during CMJ]:

1. A dude yelled at me and a female friend asking if we wanted to f**k while we were walking down the street. We ignored him, walked past, and he continued to repeat the question, louder and louder. awkward. there are crazies everywhere but he certainly gets the craziest award of the month from me.
2. An Arabic store owner took 10 minutes to tell me that cigarettes in NYC cost $10 a pack because of the infidel U.S. government and its taxes. he clearly wanted to vent and chose me as the listener. His accent was so thick I couldn't understand shit besides taxes, outrageous cigarettes, and infidel gov't. Then he talked about a Swedish woman who bought unfiltered cigarettes and tried to return them after smoking one. Thats when I pretended to hit the "wrap it up" button from Dave Chappele show and blazed out. I think he continued to rant to thin-air after I left.
3. While waiting in line to enter one of three locked stalls and use a bathroom in a nightclub, a dude butted in front of me only to bash obnoxiously on every door a couple times, until everyone in each stall trying to handle their bizness was really pissed. Then he left abruptly so that everyone would think it was me that did the knockin. I decided to split too, after hearing a Scottish man yell from inside the stall, "Still f*cking busy! ya f*ckin cunt!"
4. a drunk crying woman asked to hug me randomly. I said ok and it lasted 10 minutes. then I tried to get her water and she disappeared.

Now on tour again, Howlies will be back in NYC on December 4th (Mercury Lounge) and December 13th (Union Pool). Both shows, and most of their tour is with NYC band The King Left (who just played some shows with Rival Schools). More pictures from CMJ and all tour dates below... 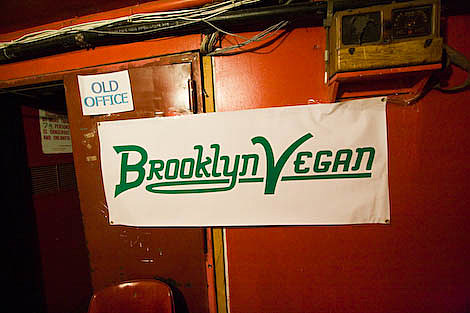 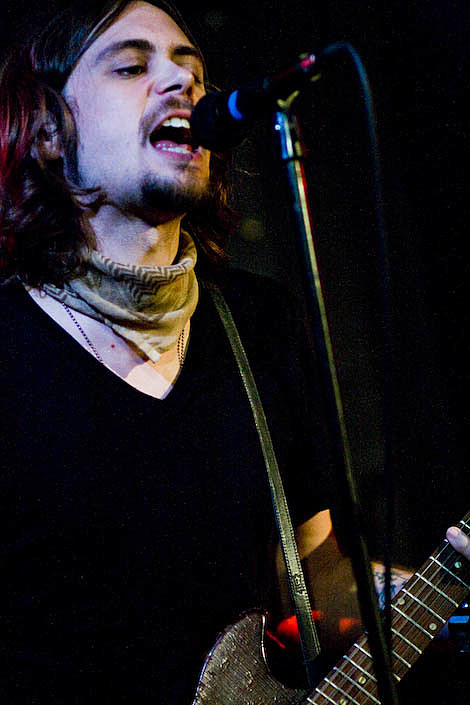 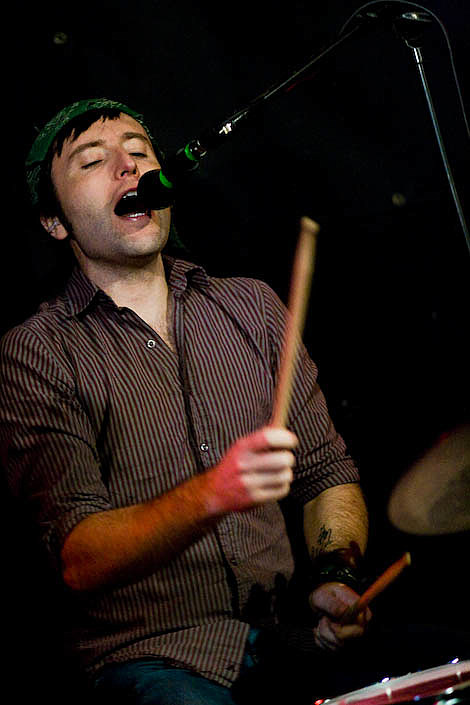 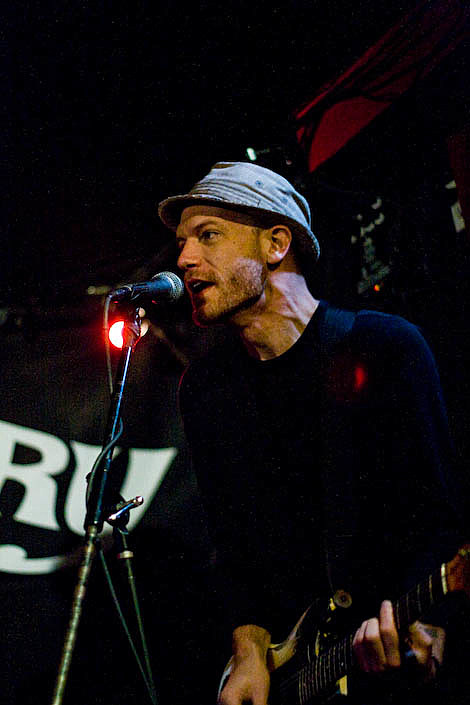 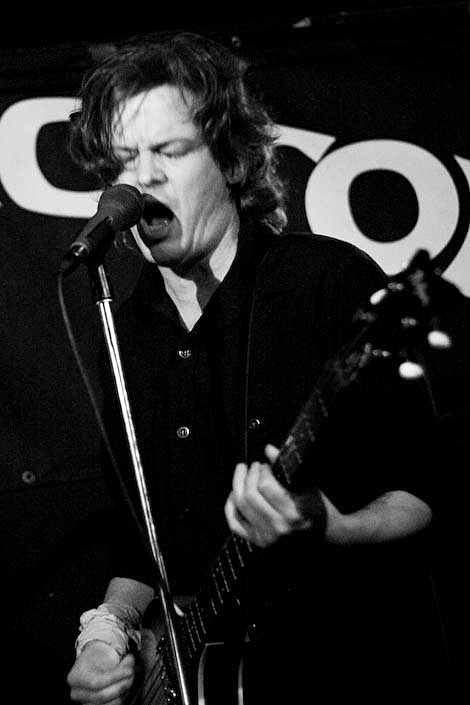 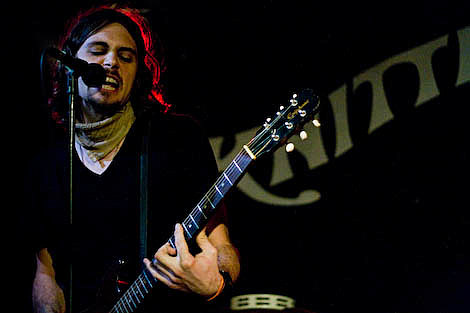 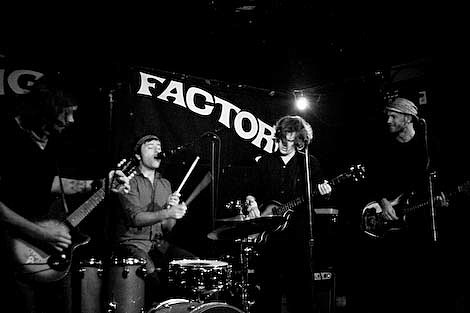 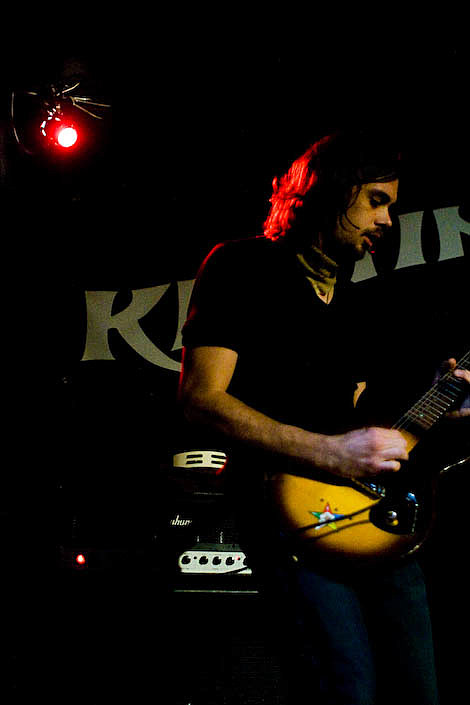