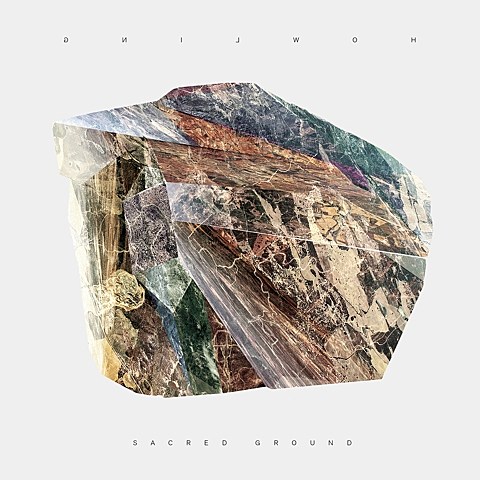 Multi-continental duo Howling is Berlin producer Frank Weidemann (aka Âme) and LA-via-Australia singer RY X (of The Acid). Following 2013's Shortline EP, the duo put out their debut album Sacred Ground this past May on Modeselektor's Monkeytown Records and Ninja Tune's Counter Records. The album matches singer/songwriter tendencies with forward-thinking beatwork, in a way that's become increasingly popular since the breakthroughs of The xx, James Blake, and other similar artists. If you like that stuff (or any of Howling's members' other projects), there's a good chance you'll dig this album too. Stream it in full below.

The duo are making their US debut with two shows this month: NYC on July 29 at Output (tickets) and LA on July 31 at Lot 613 (tickets). Âme also plays his own set at both of those shows.

Also, Darkside guitarist Dave Harrington remixed the Sacred Ground track "X Machina," turning the head-nodding track into something looser and more free-form. A stream of that remix premieres below.