Acclaimed artist and designer H.R. Giger has died. The 74 year old Swiss surrealist succumbed to injuries suffered in a fall at his home.

Born in 1940, Giger rose to art world prominence in the later '60s, early '70s, creating terrifying and thought-provoking paintings and sculptures that sought to unify the logic -- or lack there of -- of Giger's night terrors with the precise, hyper-realistic lines befitting his architectural background. His work often focused on an intermingling of machinery and humanity, exploring a duality present in modern existence. It was phallic and fetishistic, yet not exactly sexualized, playing off of taboos and asking viewers to confront perceived contradictions. Soon, the entertainment world would come calling, leading towards a number of high profile projects, including album art design, movie art direction, interior design, and various commercial commissions; an incredible feat for an artist whose work was often considered shocking and grotesque.

From Emerson, Lake & Palmer, to his design work on Alien, to the Dead Kennedys' Frankenchrist insert which launched an obscenity trial, and much more, everyone had an experience or a reaction to Giger's work. As a testament to his ubiquity, Giger's aesthetic is now so familiar, his name can easily be invoked as a descriptor or other artists' work. Fortunately, his success occurred within his lifetime. He'll be missed.

A selection of H.R. Giger's work, his familiar music commissions, and a NSFW documentary, Revealed, appears below. 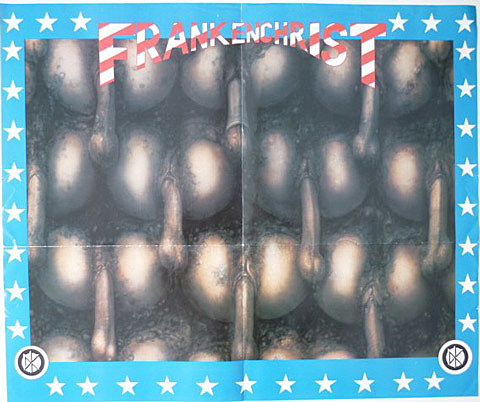 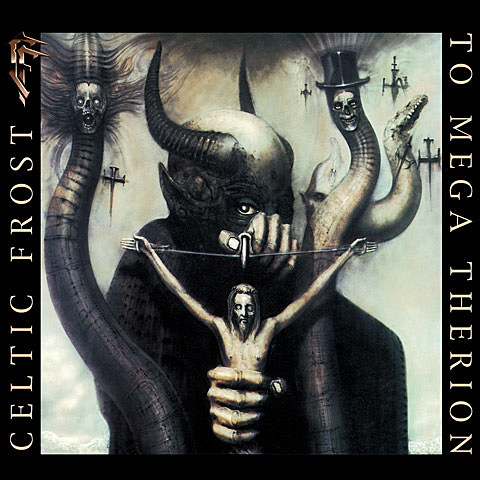 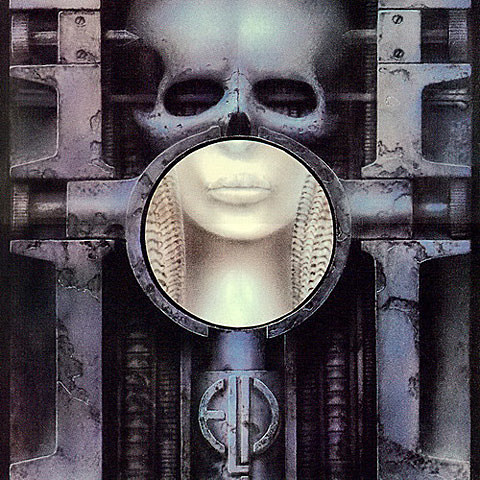 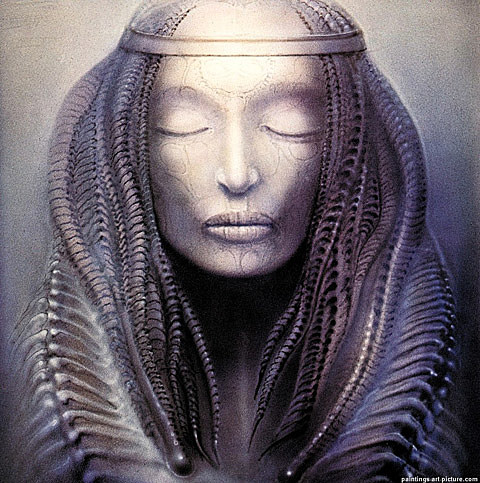 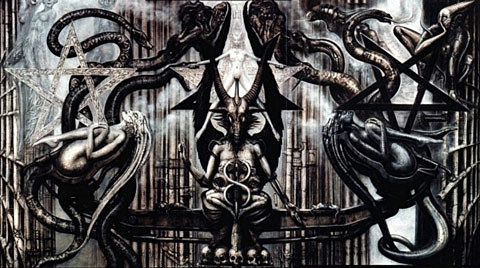 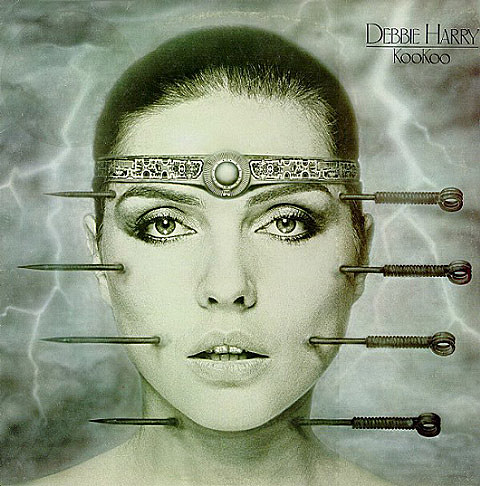 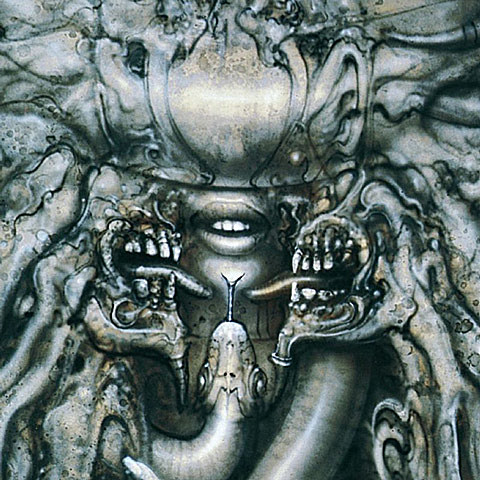 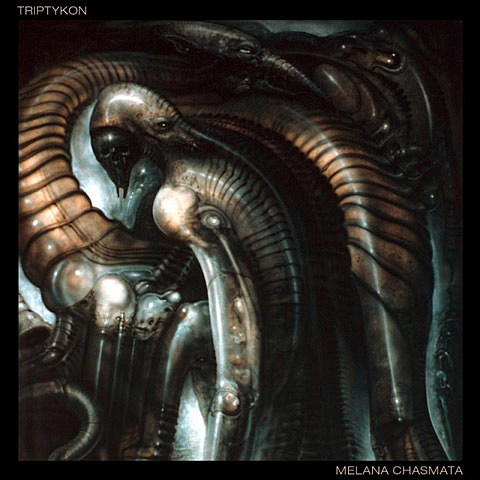