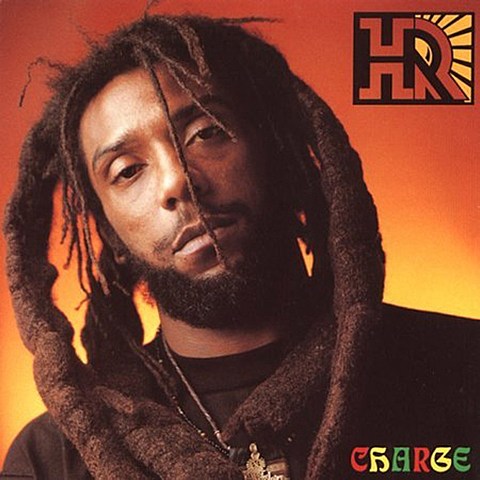 We were sad to just learn that DC saxophonist Doc Night passed away earlier this month at the age of 52. He was a member of Scream (before Dave Grohl was, and three decades later appeared with Scream vocalist Pete Stahl in Grohl's one-off supergroup Don't Need Its), played in Body Count, and with HR of Bad Brains, who is helping spread the word that money is being collected for Doc's family. Rest in peace, Doc.

Speaking of Bad Brains and Dave Grohl, the Foo Fighters just brought out Darryl Jennifer and Dr. Know at their second of two Citi Field shows to cover Bad Brains classics "How Low Can A Punk Get" and "The Regulator." Videos of both covers are below.

HR wasn't at that those shows, and he isn't a current Bad Brains member, but he is playing some of his own shows. He'll be on a West Coast tour in October, and then his band HR & Dubb Agents plays NYC on December 18 at Bowery Electric. Opening that show is the Bandroidz, who recently toured with Desaparecidos. Tickets for NYC are on sale now.

All HR dates are listed below...