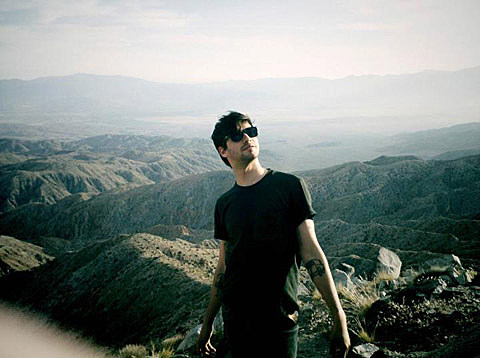 Psychic Ills will headline a show at 285 Kent Ave on Saturday (11/19), and along for the ride will be Man Forever, Driphouse, DJs Tim Dewit, Sam Hillmer of Zs and Marty McSorely, as well as Hubble, who will be celebrating a new LP Hubble Drums at the show.

Hubble is Ben Greenberg who you may also know from his project Pygmy Shrews or from his involvement with Sam Hillmer of Zs. Hubble Drums is Greenberg's debut LP which is available now via Northern Spy. It falls somewhere between outer space guitar shred and shoegazey ambience. You can stream the record in its entirety at Vice.

Hubble will also play another show next week if you can't make it to 285 Kent, hitting Cameo Gallery on 11/25 with Xela, Hobo Cubes, and Bretschneider. Full tour dates, song streams, and a video for Hubble's "Hubble's Hubble" (not a typo), below..