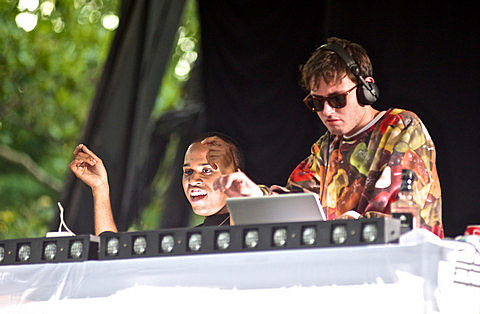 Hudson Mohawke, the Scottish trap producer who is one half of TNGHT (with Lunice) and recently contributed to Kanye and Drake's new albums, announced that he'll be returning to North America to headline an INPUT party at Brooklyn's Output on December 5. Tickets for the party are available here and here. It's his only announced date at the moment. Show flyer below.

As discussed, HudMo's TNGHT partner Lunice will play NYC even sooner as part of the Brooklyn Electronic Music Festival. Stay tuned for more details on that.

Flyer for the Output show and Hudson Mohawke's recent remix of Jackson and His Computer Band's "Vista," below... 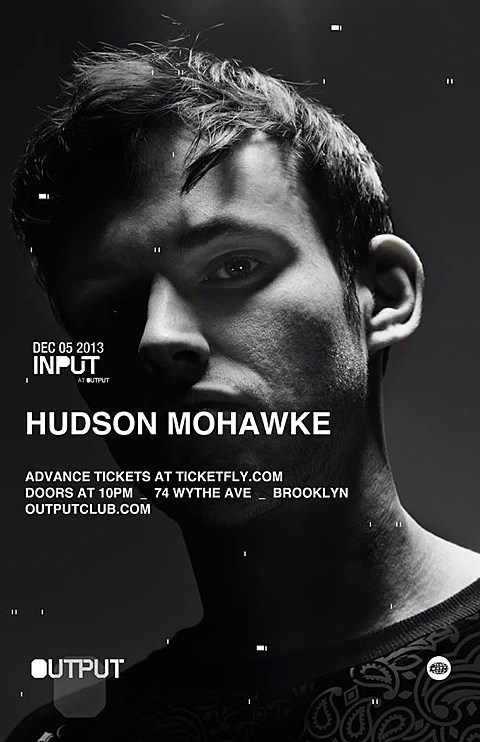