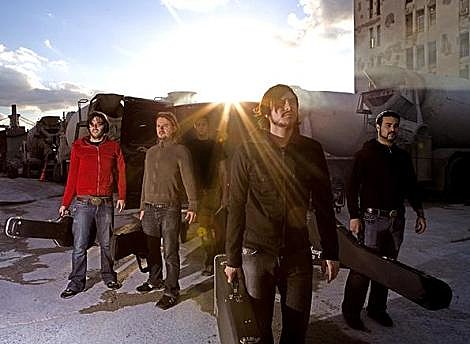 I have no idea if Hull read sheet music, but if you were planning on transposing their new LP Sole Lord, there would probably be alot of fortes and fortissimos. I guess that's what happens when you have three guitars churning out an earthshaking doom-riff call & response.

Don't get me wrong, Hull's debut LP, Sole Lord is no one-trick pony. While drawing from the thunder of Isis and early Mastodon, the band also creeps in soaring melodies that border on Torche territory. The self-produced effort featuring art by Josh Graham (who spent this weekend in Roadburn) drops on May 26th via The End Records (who are also putting out the new Lemonheads). One of those tracks, "Architect", is available for free download above!

Hull has a few dates laid out in the coming weeks, including May 4th at NYC's Lit Lounge with Rumplestiltskin Grinder, and a show at The Charleston on May 26th with Flaming Tusk and The Witches Tit. All dates and album art below... 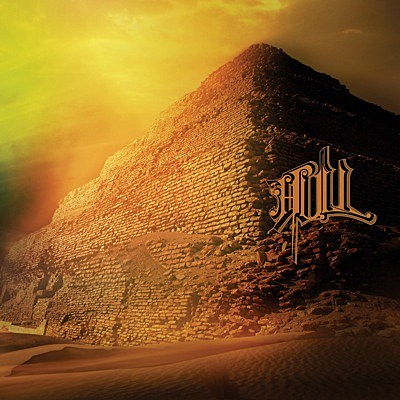