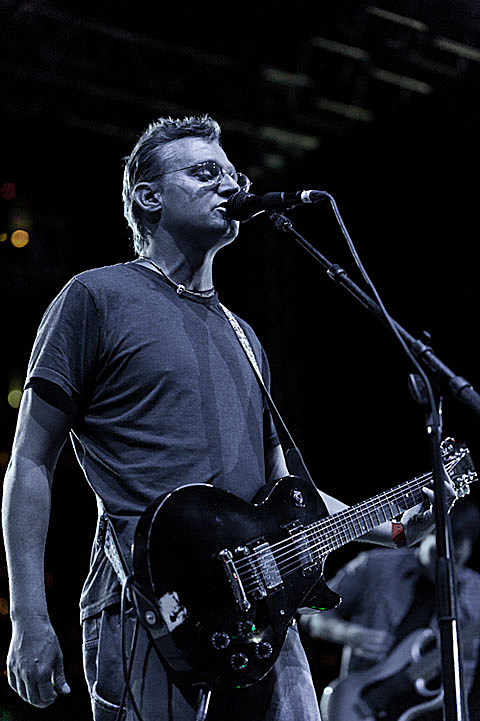 I can say without any reservations that this was a moment I had thought about for nearly 15 years. HUM was a band that I worshiped from my mid teenage years until well into my twenties. Their two major label records, You'd Prefer An Astronaut and Downward is Heavenward, I clutched tightly against my chest and listened to on repeat in the closed world of my angst-fueled bedroom. Next to ninja turtles bed sheets, posters of Nirvana and Issac Asimov novels, were cassette and CD copies of both albums. I can still remember hearing when I was 13 or 14 that HUM would be playing a small festival show at Worlds of Fun with my other favorite band of the time, Kill Creek. I've been beating myself up for missing that show for over a decade. -[Demencha]

The above review comes from the Kansas City reunion appearance of Hum, which went down a month after they played the AV Fest in Chicago and right before their Fun Fun Fun fest showing. We only posted one picture from their Austin show. This post attempts to remedy that situation.

If you missed them (possibly because you live in the East Coast), we also have a consolation prize in the form of a live recording via Cavis Tapes who recorded the whole Fun Fun Fun Fest set and posted it as a free download, Grab that before the link expires.

You can also get your Hum fix via a tribute LP which was recently released via Pop Up Records. The record features contributions from names like The Esoteric, Constants, Junius, City of Ships, and many others.

So far Hum has not announced any more shows. More of those belated Hum pictures from Fun Fun Fun Fest are below... 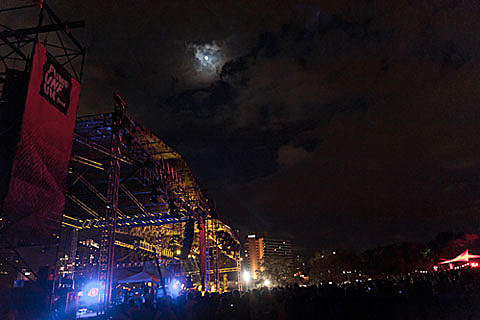 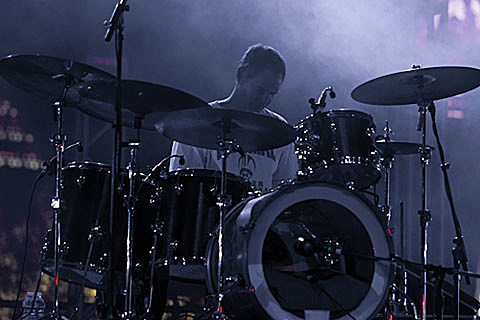 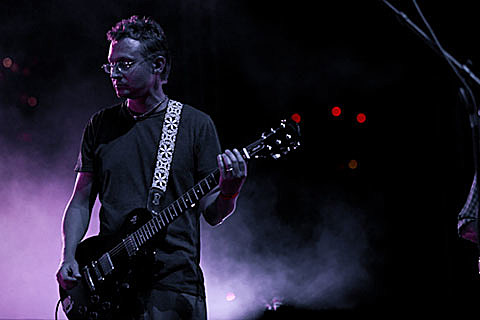 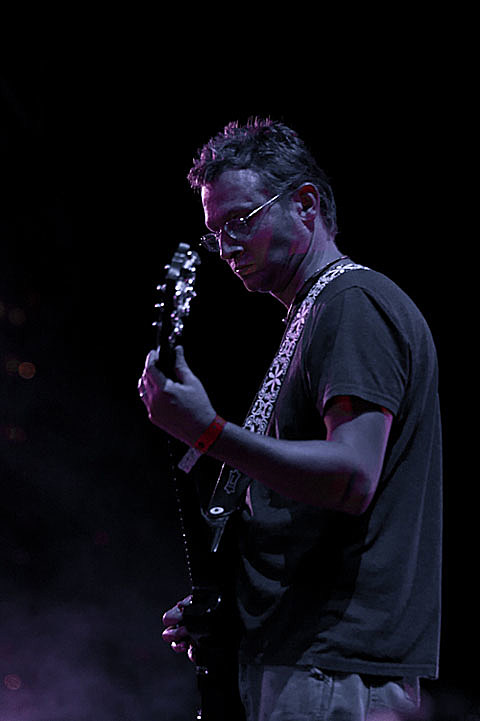 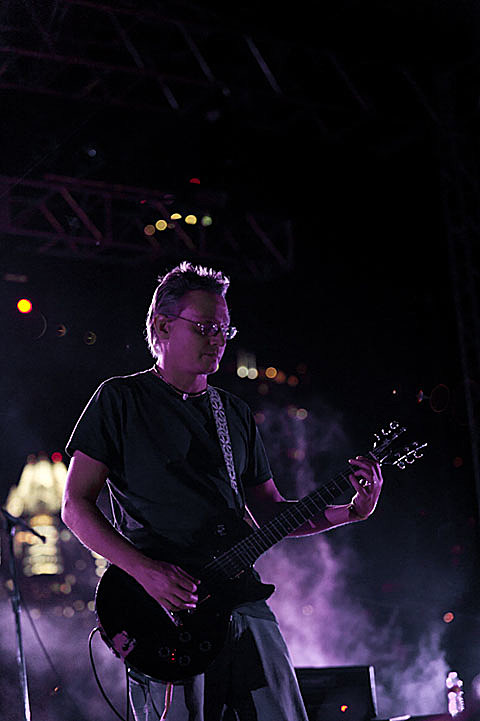 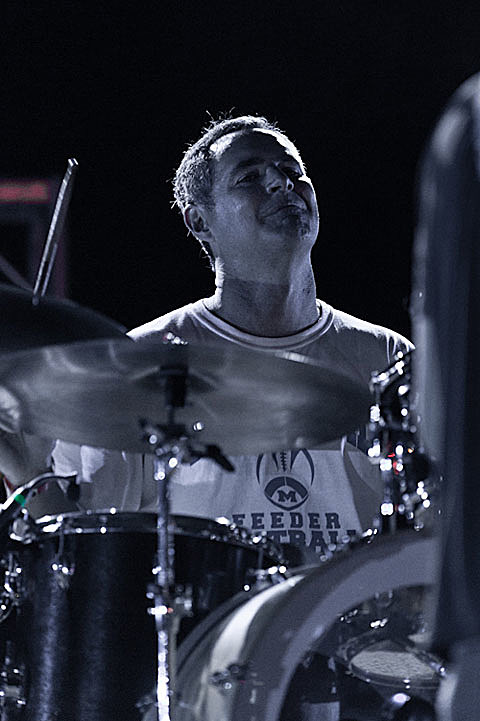 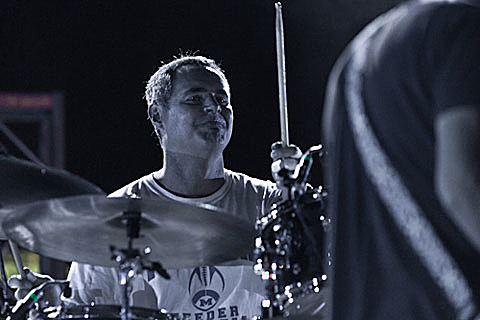 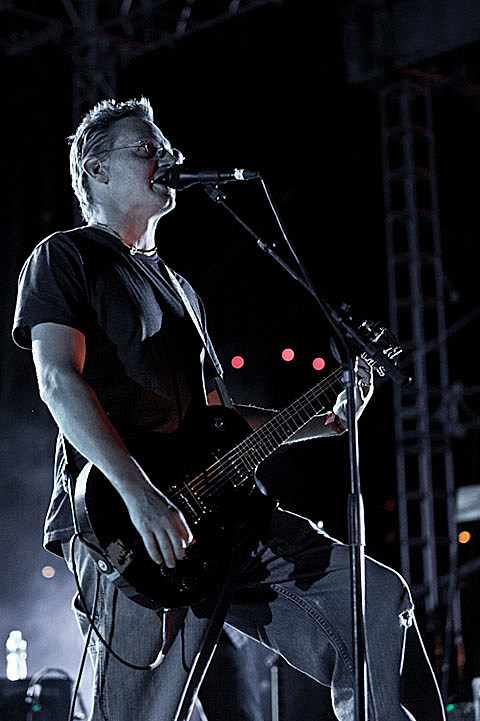 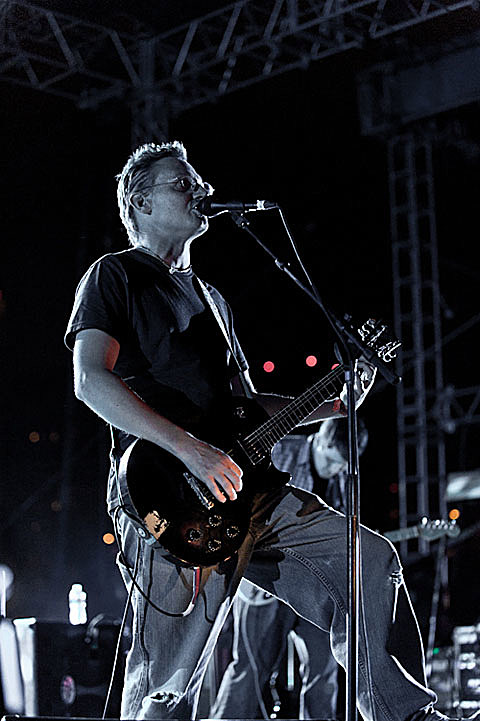 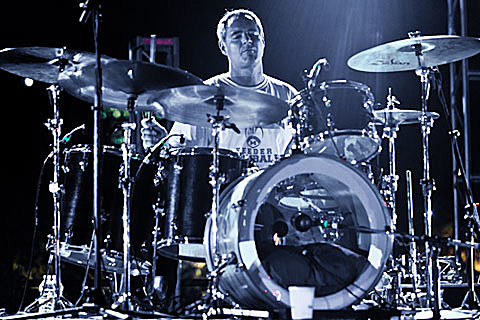 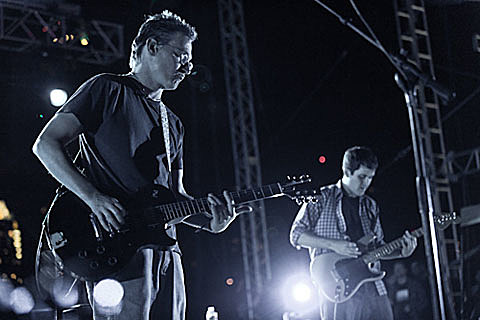 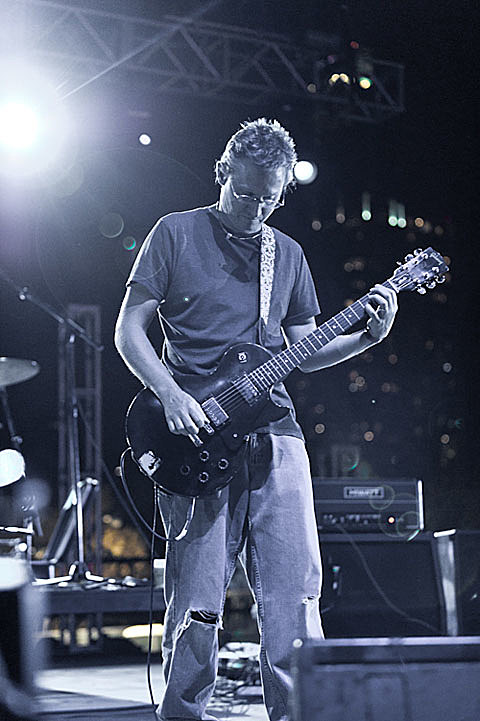 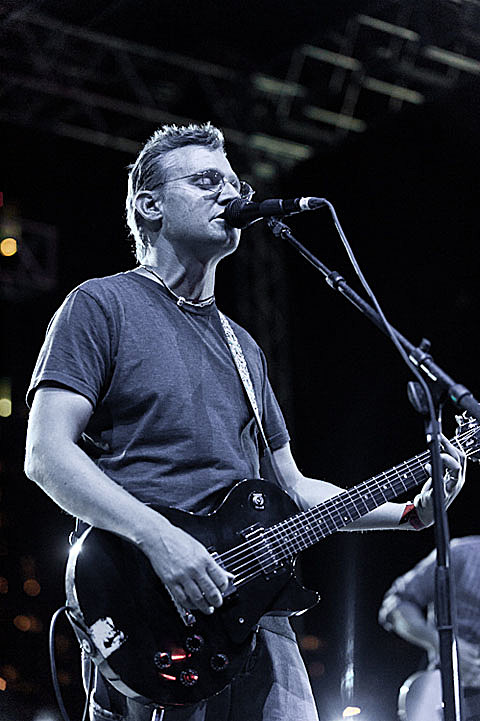 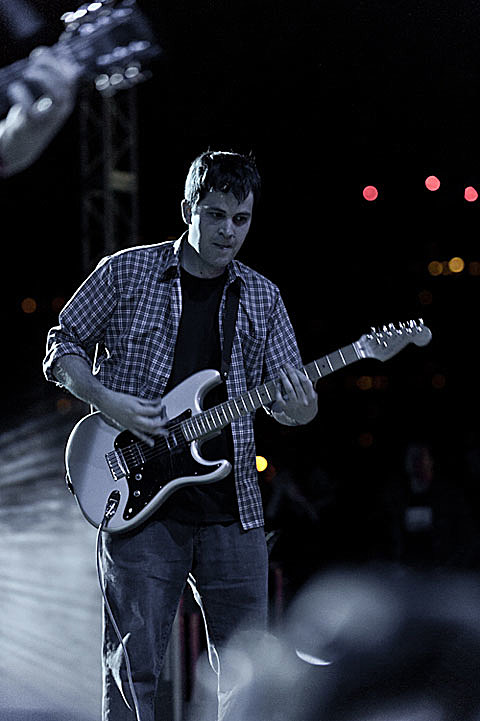 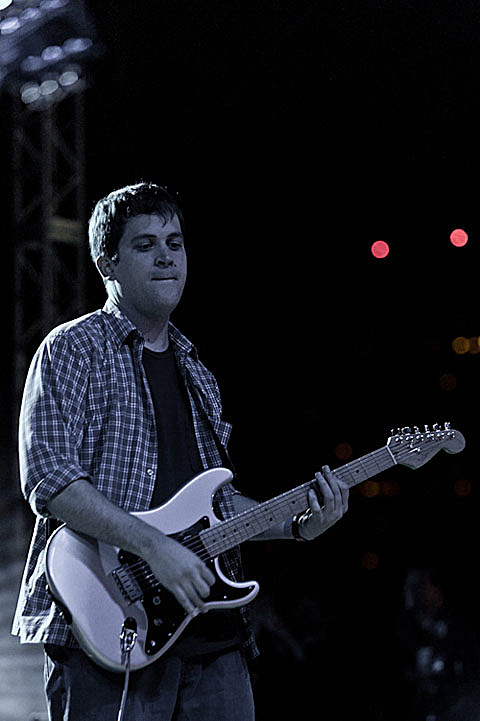 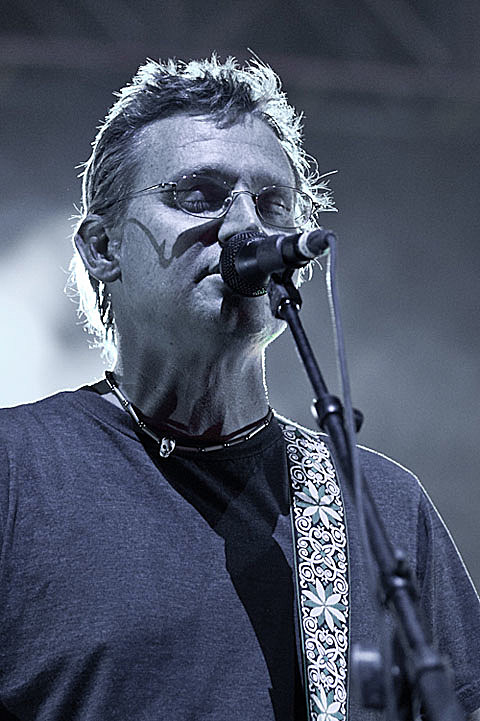 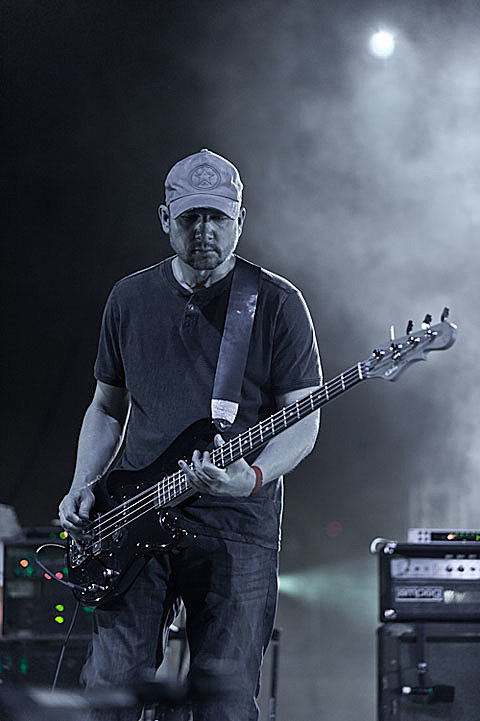 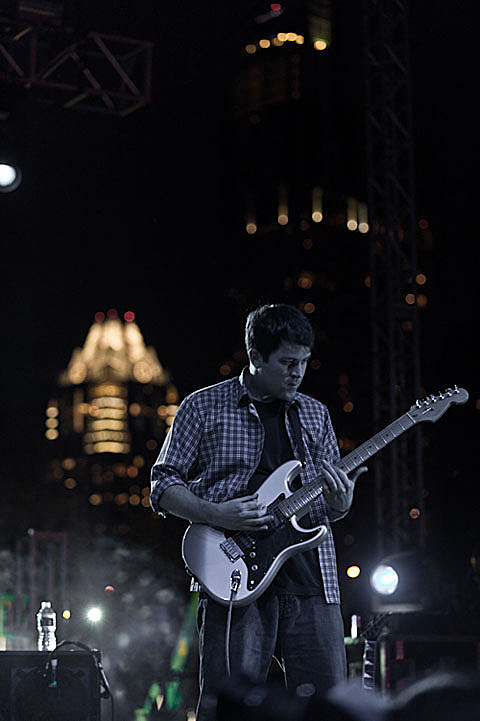 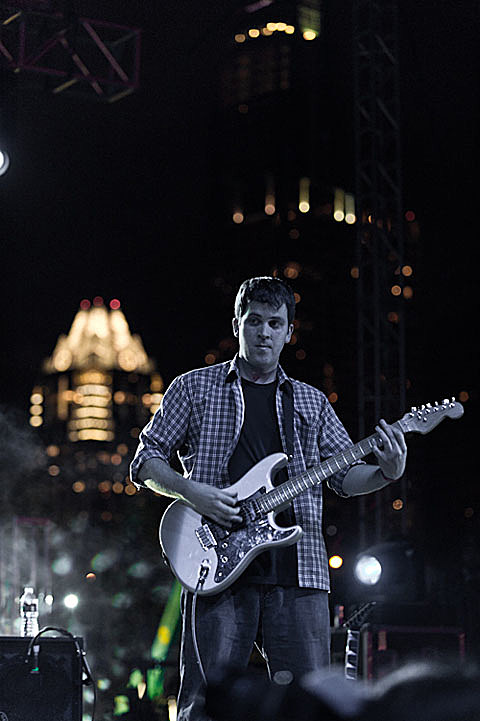 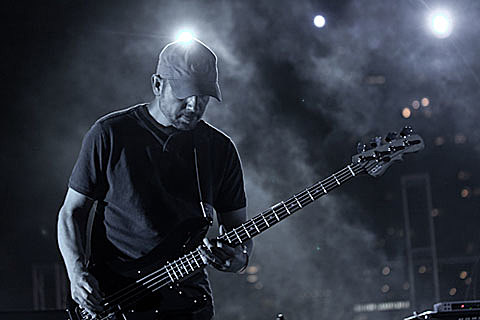 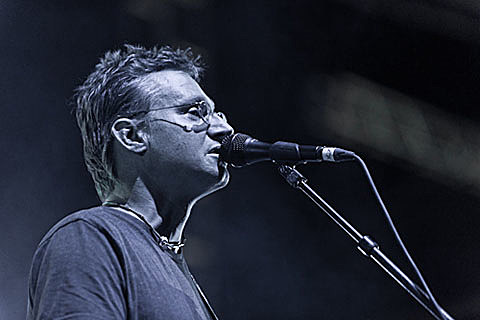 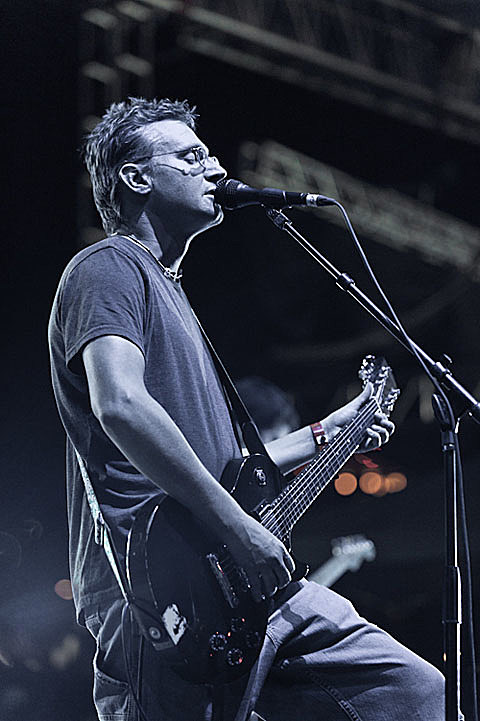 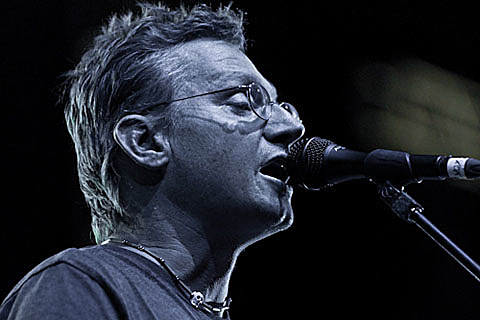 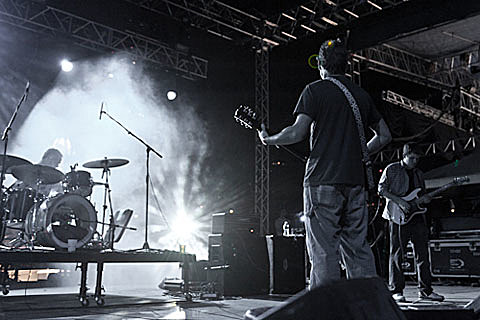 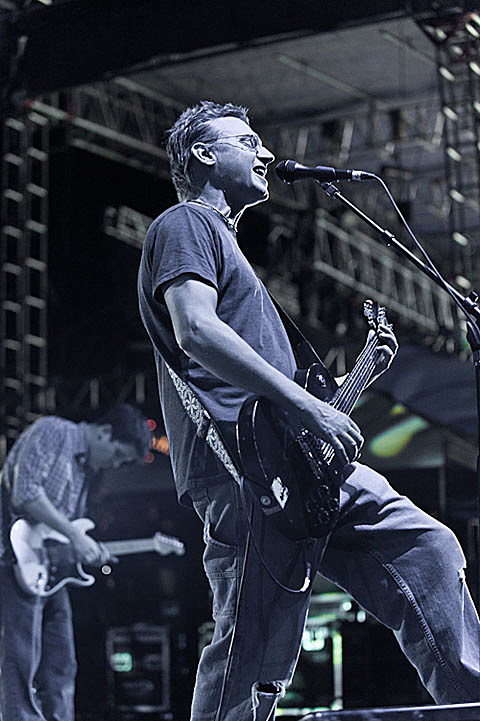 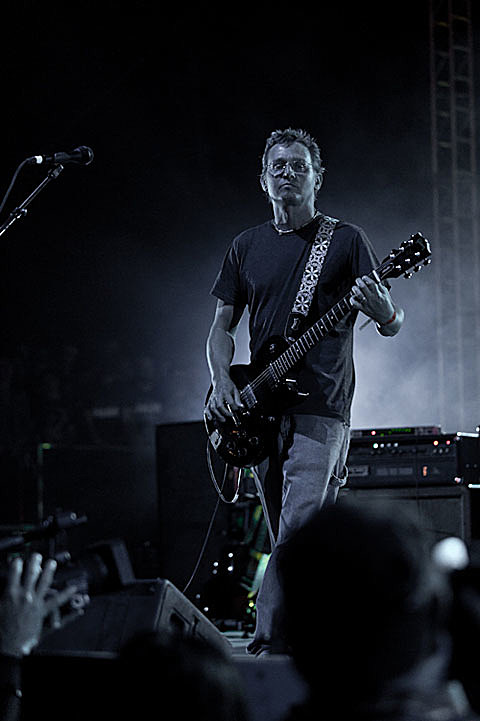 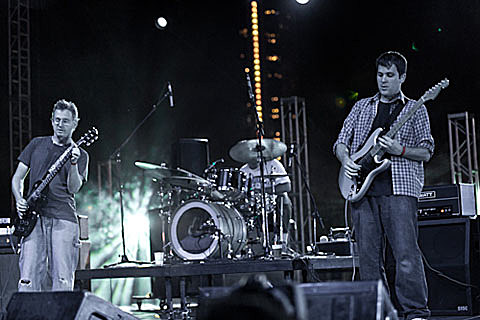 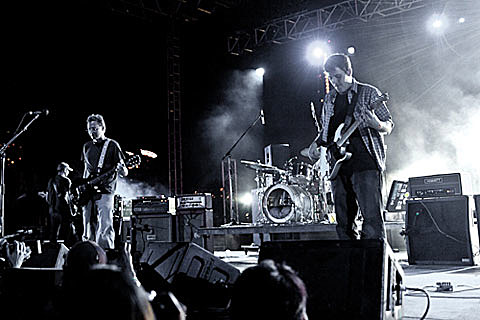 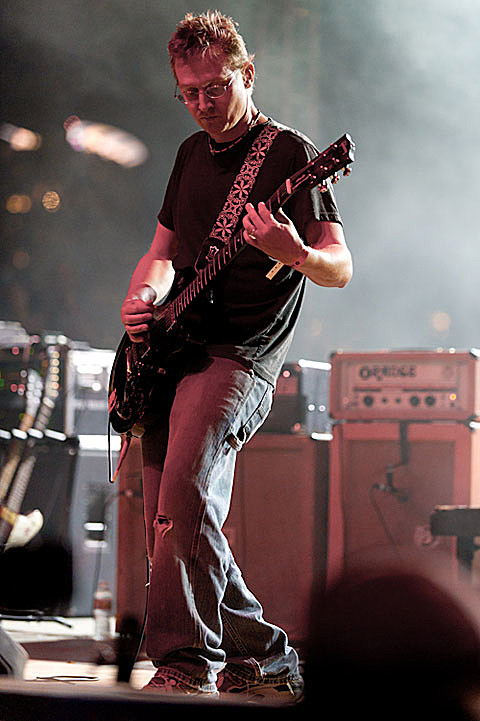