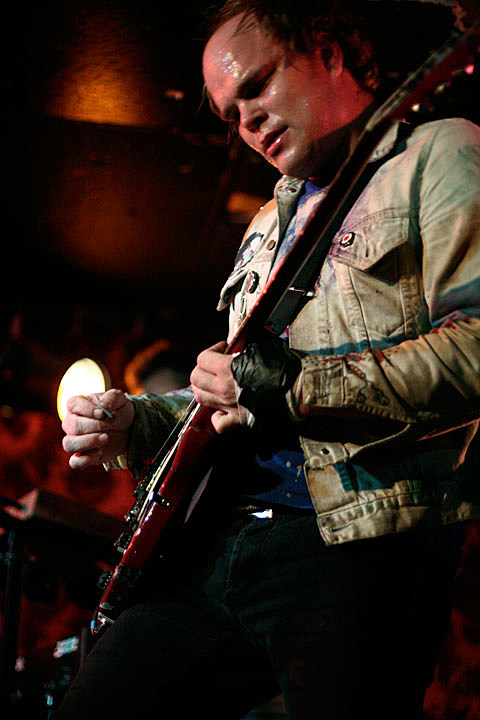 Whats even better than a good show? A FREE good one. Detroit's Human Eye will team up with hot UK low-fi band Sex Beet to play a pair of free dates as part of the Scion Garage series. The dates include Knitting Factory in Brooklyn on November 17 and the Mohawk in Austin on November 18th. RSVP for free entry.

Human Eye was last seen (pun) in NYC during CMJ, when the Detroit band played a show at Live with Animals (same building as Monster Island and Secret Project Robot) alongside Golden Triangle, Greg Ashley Band, and TV Baby. They were also on the bill of the Scion Garage Fest that recently went down in Kansas. The two upcoming Scion dates are the only current tour dates for the band.

For Sex Beet, who were in NYC in September when they opened for Thee Oh Sees at Santos Party House, the Scion dates are their only current US dates as well, but they'll hit the road in late November with Best Coast & Spectrals for a string of dates on their home soil. Full tour dates, the NYC version of the Scion show flyer, and videos are below...