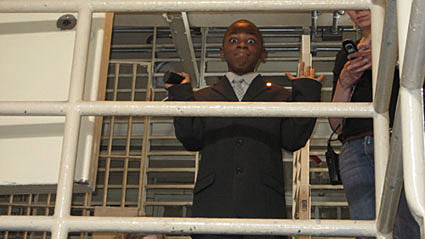 Human Giant have announced a comedy tour today to promote Human Giant Season One on DVD (out March 4), and Human Giant Season Two on MTV (premieres March 11) . The tour includes the Telluride comedy festival, some shows in LA, SXSW, and the March 13th show @ Music Hall of Williamsburg in Brooklyn - already on sale. They're also playing tonight and next Monday at UCB in NYC (like they did every Monday in January). All tour dates below.....