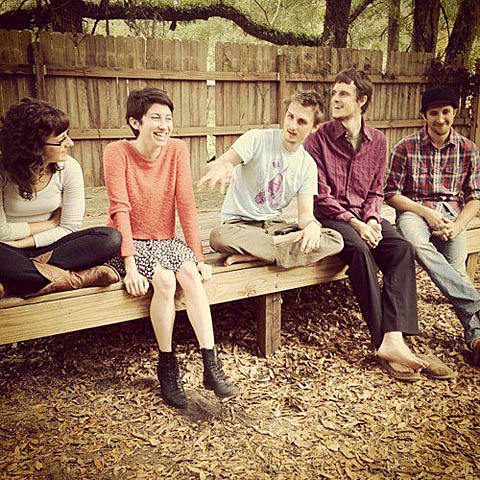 Gainesville, FL's Hundred Waters (not to be confused with Hundred Visions) released their self titled debut LP this past February via Elestial Sound and followed it with a short tour leading up to SXSW which hit NYC earlier this month at Shea Stadium and Pianos. If you missed those shows, the band will be returning to NYC for two shows in May. Those shows include May 8 at Glasslands and May 9 at Mercury Lounge with Races. Tickets for the Glasslands show and the Mercury Lounge show are on sale now. The only other date we know of at the moment is Total Bummer 3D 2012 in Orlando, FL this May with Teengirl Fantasy, Pictureplane, Coolrunnings, Reptar, and many others.

The album, which you can download, purchase on CD, or pre-order on vinyl at the Elestial Sound webstore, is a pretty good example of the direction orchestral-leaning indie pop has been taking lately, at times sounding like a poppier, tamer Joanna Newsom, or a more ethereal My Brightest Diamond. You can download three album tracks above or stream below, along with the album artwork and tracklist.

Hundred Waters - "Me and Anodyne" 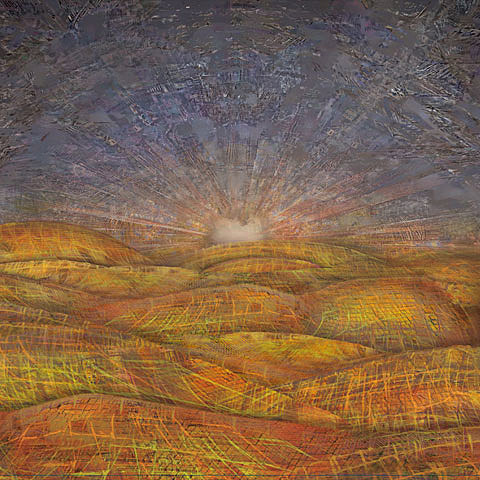