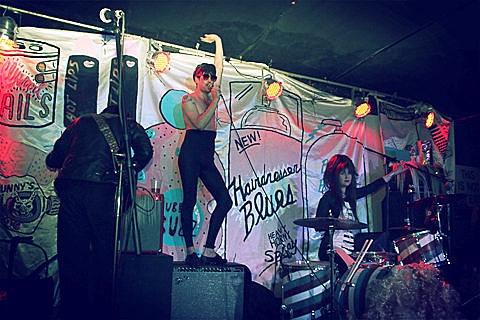 "Though the Oakland-based thrift-store heartthrob's latest album, Hairdresser Blues, was a solo effort largely about personal catharsis and recorded without his Punx backing band, the garage-pop songs have a simple timelessness and filthy energy that's totally irresistible when played live by a razor-sharp four-piece band (including Shannon Shawof Shannon and the Clams on bass) dressed like background actors from John Waters's Cry-Baby." [NOW]

Hunx brought his Punx, Shannon on bass and Justin Champlin aka Nobunny on guitar included, to NYC as part of an ongoing tour this past week. Their first stop: Mercury Lounge on Wednesday (April 4th) along with the-ever changing lineup of opening Nashville band Heavy Cream whose new Ty Segall-produced album is being released on JEFF the Brotherhood's Infinity Cat label soon. Two days later they Hunx played Glasslands in Brooklyn with Natural Child, but here are some shots from the Mercury Lounge show. More of them below... 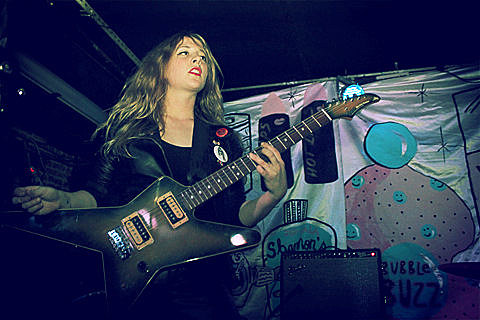 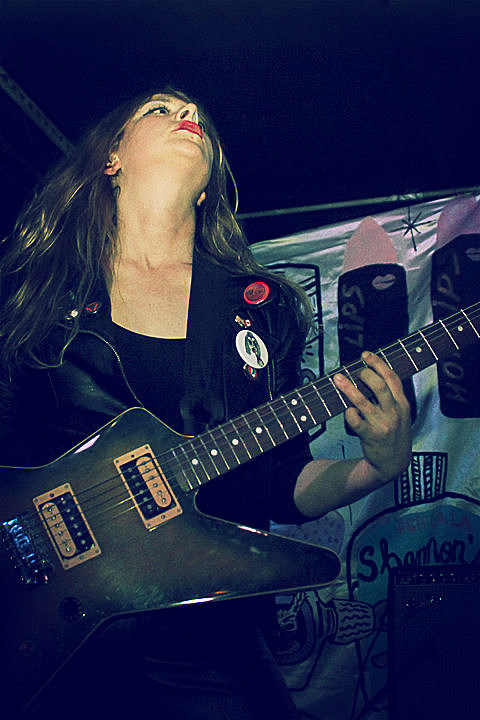 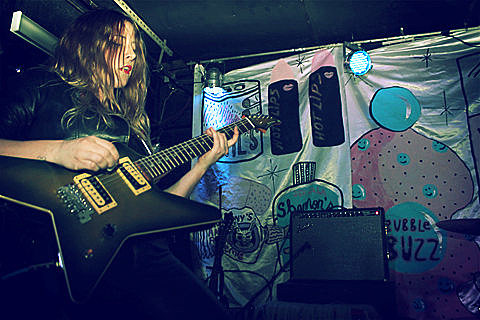 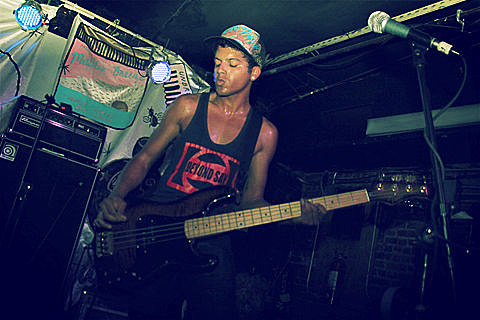 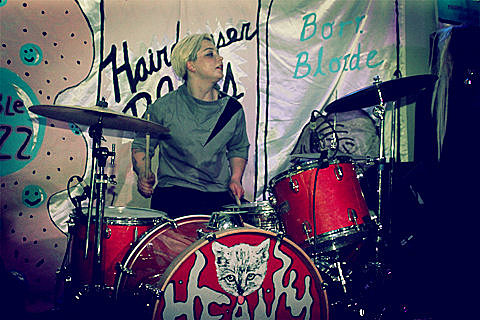 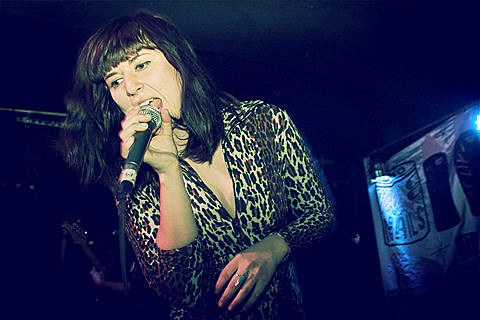 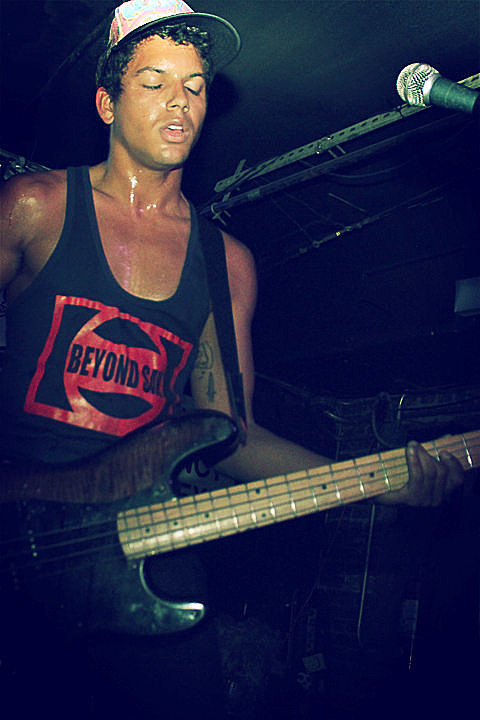 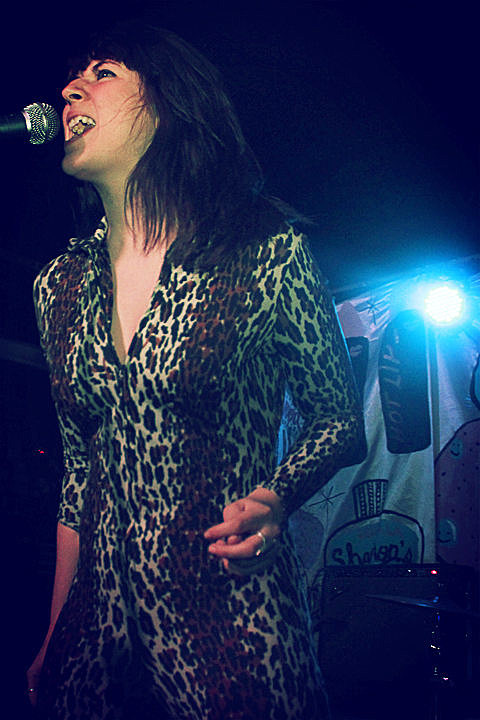 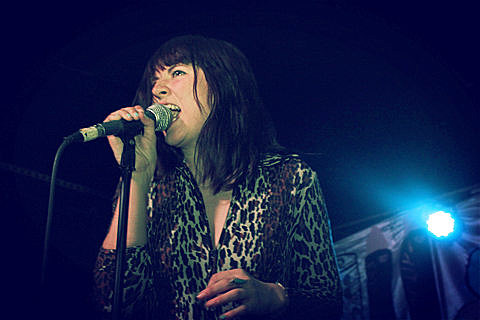 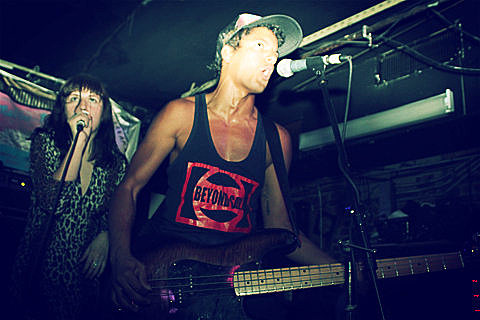 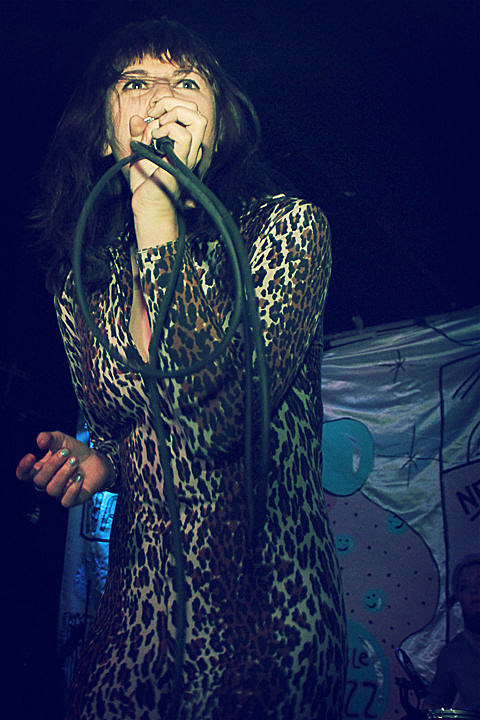 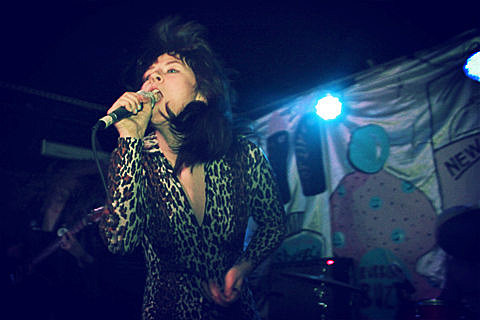 Hunx and his Punx 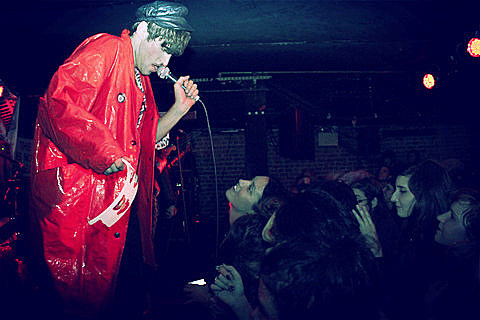 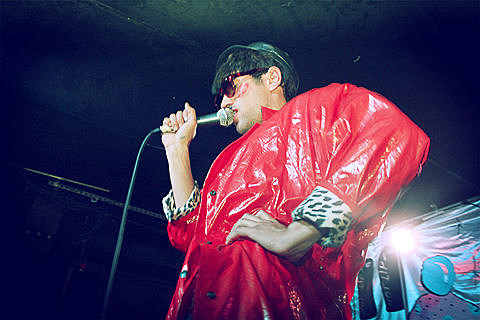 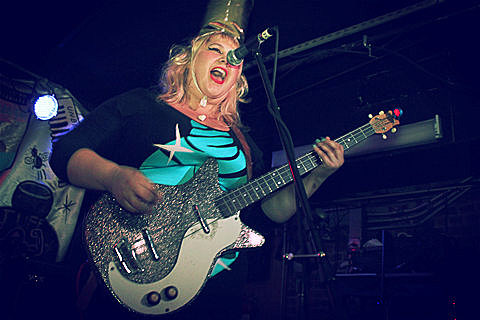 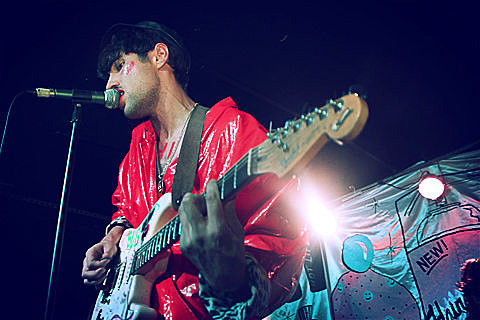 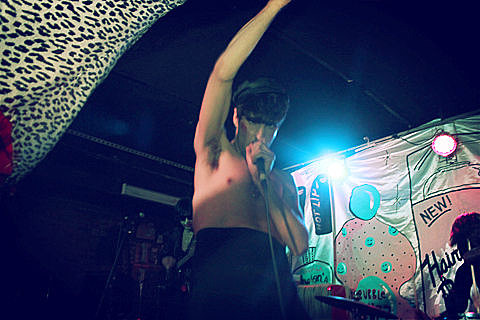 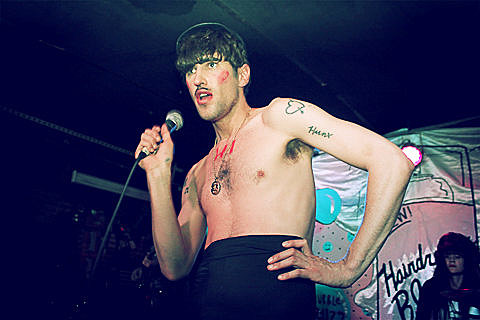 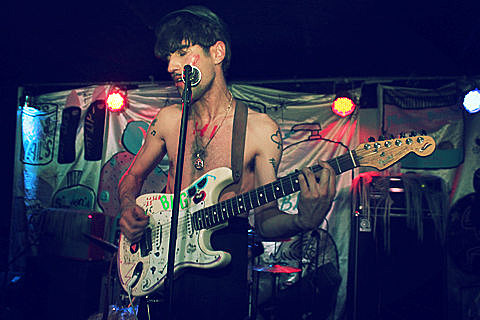 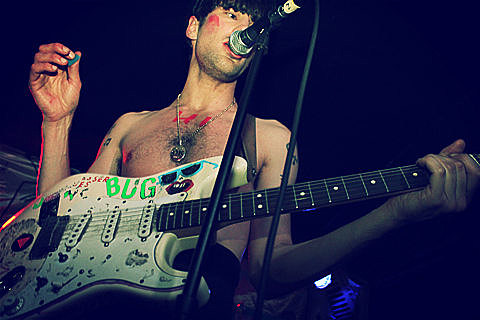 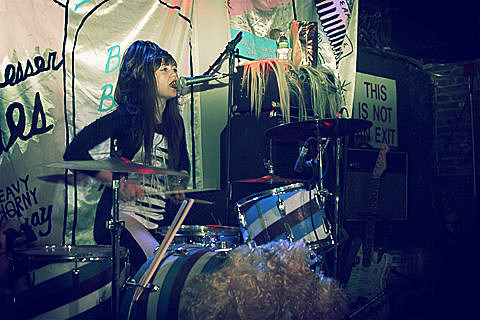 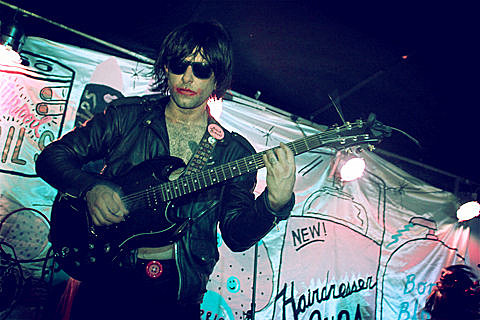 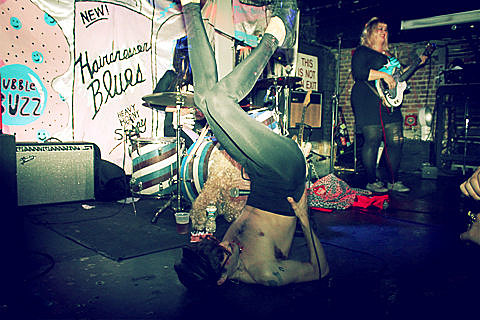