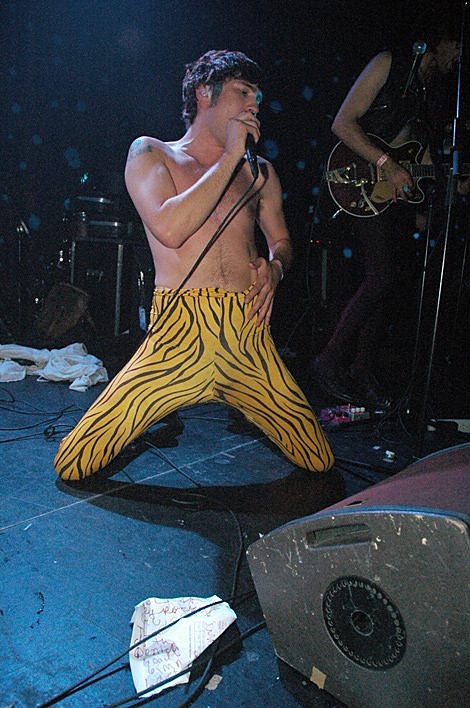 After exorcising his demons at a pair of shows in their native Bay Area, followed by an appearance at SXSW, Hunx & His Punx will head out in early April to get sexy from sea to shining sea. Kicking off with a record release (more on that later) party in San Francisco, the band will get the crowds all hot and bothered at two NYC shows: April 20th at Cake Shop and April 23rd at Glasslands (tickets). Shannon & the Clams will join them on both dates, as well as the entire tour.

On March 29th, Hunx & His Punx will declare that they are Too Young to Be in Love, the band's new LP due via Hardly Art. Check out the lead track, "Lover's Lane", which is downloadable above and streaming below alongside Hunx & His Punx's tour schedule.

In addition to the upcoming LP, Seth Bogart (aka Hunx) has another project and he needs your help:

We are in the beginning of producing the first episodes of our serial "TV" show "HOLLYWOOD NAILS". A variety show about gossip, BBW's, control top panty hose, good hair, JUSTICE, and gay pets.

We've been talking about doing this forever and are finally going into production January and February 2011. We've already begun building sets, and we're currently looking for contestants and participants for the various segments. The wall we keep coming up against is mostly financial. We're doing everything ourselves, so its as cheap as possible, but building sets and making costumes (sequins don't grow on trees, ya know??!!!) aint cheap. PLEASE HELP US !!!

Looks like Seth Bogart & his Holllywood Nails partner Brande Bytheway are half way to their goal. Pledge a few bucks to make this TV show a reality.

Tour dates, the song stream, and a video are all below.

Hunx and his Punx - Too Young To Be In Love 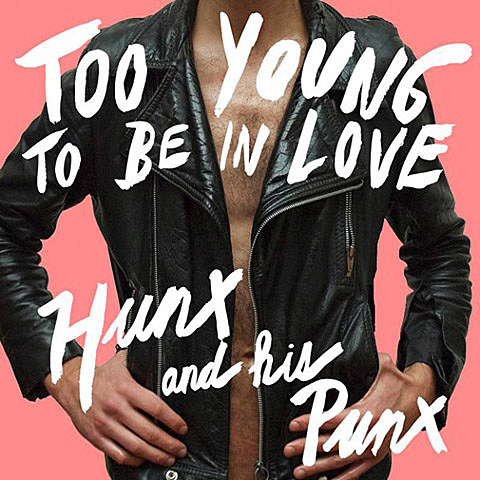 --
HUNX AND HIS PUNX -YOU DONT LIKE ROCK N ROLL