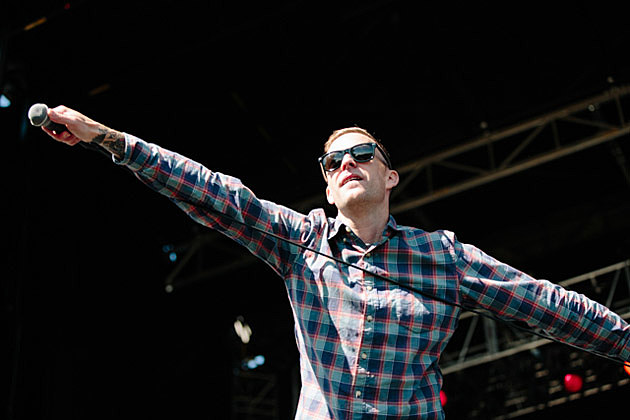 The Movielife were supposed to play Starland Ballroom in June with Timeshares and more, but that was cancelled and they rescheduled for December 27 at Starland Ballroom. Now they'll be opening for The Starting Line, and support comes from Somos. Tickets are available, and tickets purchased for the June show will be honored.

As for Timeshares, they'll now open for The Movielife singer Vinnie Caruana's other band I Am The Avalanche in Brooklyn on January 23 at Music Hall of Williamsburg, also with Make War. It's IATA's first show with their original lineup in two years, and their only scheduled date at the moment. Tickets go on sale Friday (11/20) at noon with an AmEx presale starting Wednesday (11/18) at noon.

You can also catch Timeshares in NYC sooner than that at the smaller Shea Stadium on 12/13 with Spill, Adult Dude and Straw Hats.

And as you may know, Movielife guitarist Brandon Reilly's band Nightmare of You, original drummer Sammy Siegler (Judge, CIV, Youth of Today, etc) included, will play their debut in full on December 11 at Bowery Ballroom. Tickets are still available.

Show flyers and some music below... 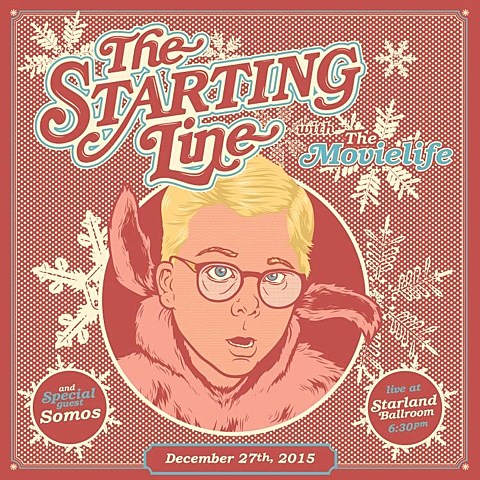 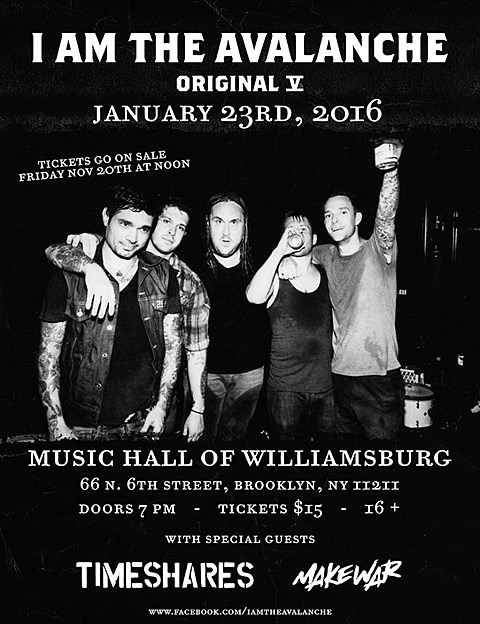