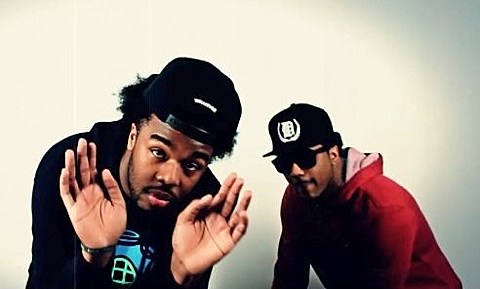 California rapper IAMSU released two of his own free mixtapes last year -- Kilt and $uzy 6 $peed -- and this year he returned with a collaborative mixtape with fellow Californian Problem, Million Dollar Afro. It veers a bit more towards pop rap than other upcoming West Coast up-and-comers (like Odd Future, Blu or the Black Hippy crew), but it prefers bass-heavy production and loudmouth flow that are often absent in today's pop rap. You can stream that one in full below and download it for free at DatPiff.

IAMSU and Problem are going on a tour together in support of the new mixtape which culminates in NYC on May 15 at Santos Party House. Tickets for that show are on sale now.

All dates are listed, along with the mixtape stream, below... 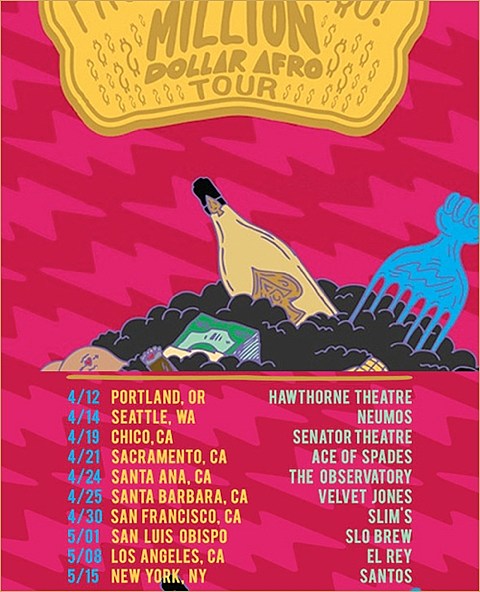