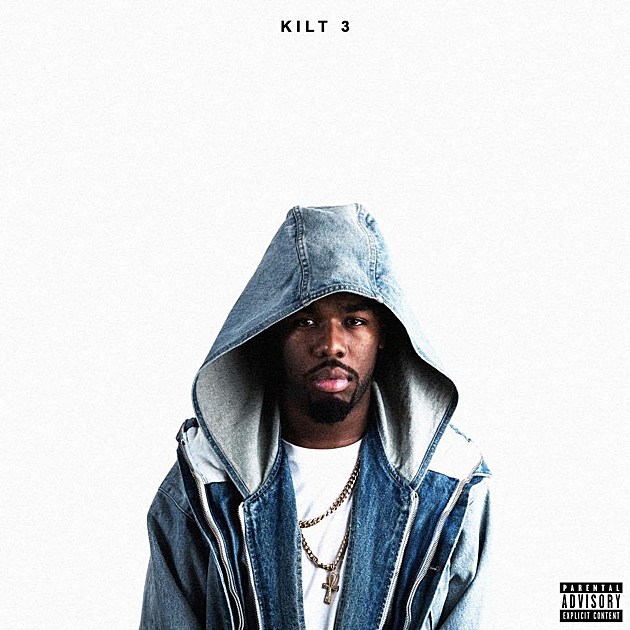 Richmond, California rapper Iamsu plans to release his KILT 3 mixtape at some point in the near future, which will feature his Dej Loaf / K Camp collab "Famous" and his Tyga collaboration "Hella Good." He just dropped two tracks featuring Show Banga and produced by Dave-O that appear to be separate from that mixtape, "2 Many" and "Wobble." Both are of-the-moment, auto-tuned bangers and both are very worth hearing. Listen to those, and the two singles from KILT 3, below.

They aren't the only two songs Iamsu just put out. He's also a guest on Oakland rapper Philthy Rich's club-ready single "Make A Living" that came out today. You can watch the video for that below too.

Iamsu has two California shows with Show Banga and Casey Veggies this weekend, and he's scheduled to come to NYC on January 27 at SOB's. Tickets for NYC are on sale now. All dates below.