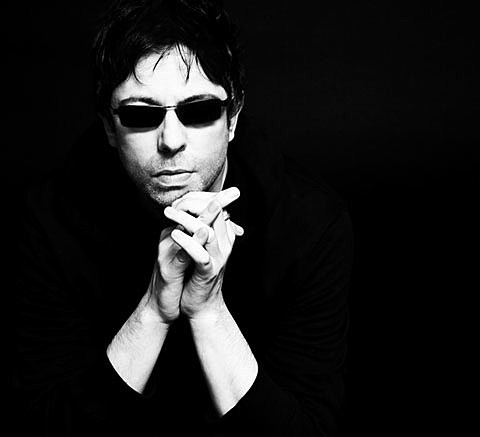 Echo & the Bunnymen frontman Ian McCulloch is planning to release his new solo album, Pro Patria Mori, this March. It's his first new album of original material since 2003's Slideling. He's releasing the album via PledgeMusic, where he's also currently funding it. As of this post, he is 74% of the way to reaching his target and there are 60 days left. You can help Ian out by pledging now.

Of the new album, Ian says:

I'm in the studio and I feel it's the same magic in the air as I felt when recording "The Killing Moon" and "Nothing Lasts Forever", amongst others.

Suffice to say, I'm thrilled about it all again. I just want to say that I can't wait for the people - you people - to hear these songs and share your feelings about (or Heavens to Murgatroyed, your lack of), and thoughts on them. Because you already know what I think.... "Different Trees", "Pro Patria Mori" and "Raindrops On The Sun" are the equi-greatest Holy Trinity of songs ever written.

Sincere thanks and love for your love and belief.

Ian will tour in support of the album this March. That tour includes California shows, two Chicago shows and a NYC show happening on March 31 at Le Poisson Rouge. Tickets for the NYC show are on sale now.