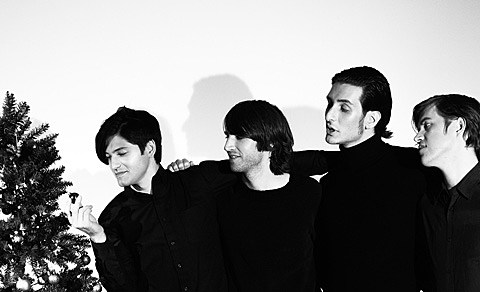 Former The Pains of Being Pure at Heart drummer (and Depreciation Guild frontman) Kurt Feldman spends his time these days fronting Ice Choir, his synthpop project that meticulously recreates the sounds of The Big '80s. Ice Choir will release a holiday single next week (12/16) via Cascine titled Pure Holiday with two dreamy, midtempo ballads that could've been on a Dream Academy album or a John Hughes soundtrack. We've got the premiere of both sides in this post and you can stream it below. Sales of the 7" and digital go to benefit Coalition For The Homeless.

Ice Choir will celebrate the season and the release of this single with a Pure Holiday live show at Cameo on December 18 with Maxo and DV-i. Tickets are on sale. Show flyer below.

Related, Kurt produced Dum Dum Girls' contribution to Converse's Noise To the World 2, a new song titled "On Christmas." You can stream that below too. 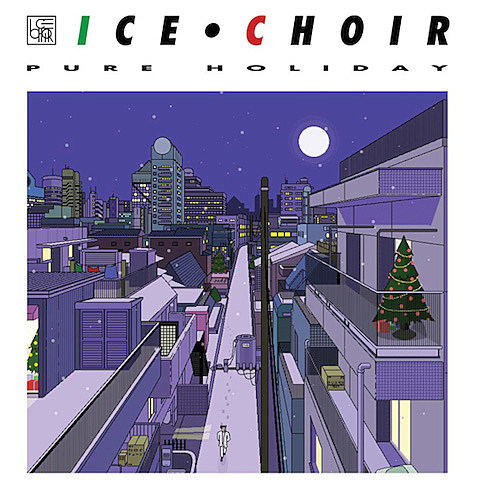