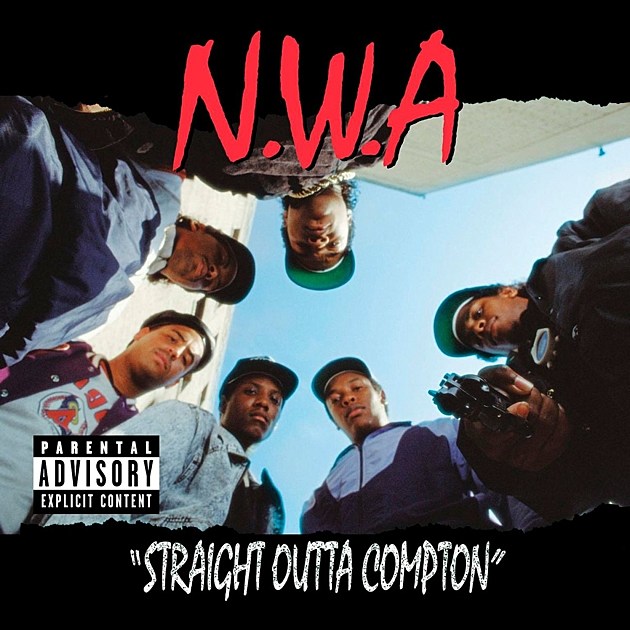 Ice Cube is playing Coachella this year, which is mostly exciting because of the N.W.A. movie Straight Outta Compton and the group's Rock & Roll Hall of Fame induction. (Not, presumably, because of a secret upcoming solo album or Ride Along 2.) Ice Cube already said he's trying to get N.W.A. to perform at the R&R HOF ceremony, possibly with Snoop Dogg doing an honorary Eazy E, and now in a new video interview on The Talk he says he's looking to reunite the group at Coachella too:

I've got some tricks up my sleeves... I'm gonna try to bring the members of NWA together...give everybody a little history lesson on Ice Cube and NWA, Westside connection, everything I've been doing over the years. We have some great visuals....same night Guns & Roses get back together...It's gonna be a great night!

He last did a partial NWA reunion at Riot Fest last year, which had him joined by MC Ren and DJ Yella. Will Dr. Dre show up this time?

You can watch The Talk interview below...