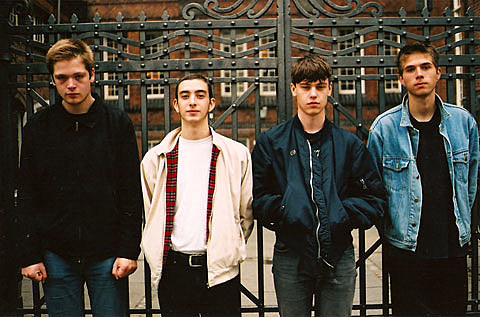 Danish post-punkers Iceage are making their US debut at Northside Festival at the Stereogum/Sacred Bones showcase at Public Assembly on June 17 with Prurient, Anasazi, Cult of Youth, Lost Tribe, The Men, Pop. 1280, Yellow Tears and Wes Eisold of Cold Cave (DJ set). Tickets are now sold out, but you can try and get in with a badge.

After Northside, they'll stick around for a tour which continues into August and includes four NYC shows. They play an Other Music in-store on June 22. The show starts at 8 PM and admission is free. They'll also open for JEFF the Brotherhood at the previously announced 285 Kent Ave show on June 25. The headlining "special guest" is still TBA, though both bands play with Fucked Up in Boston a day earlier. Iceage will also play Cake Shop on August 20 and Secret Project Robot on August 21.

Iceage's debut album New Brigade is already out in Europe and will see a US release on June 21 via What's Your Rupture?. Grab the album tracks "Broken Bone," "White Rune," and "New Brigade" above. Check out the "New Brigade" video and the album artwork, tracklist, and all tour dates below. 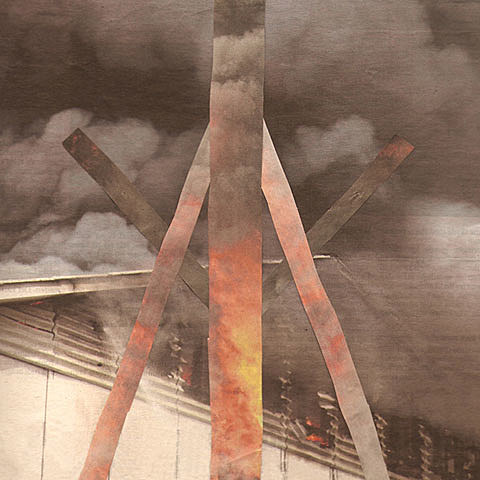