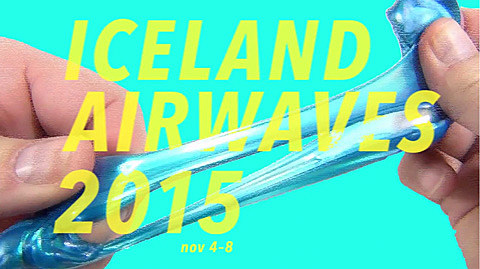 Initial 2015 Iceland Airwaves line-up listed, along with an announcement video, below...