"This is what it's like on the other side@perryfarrell when JA does their Small club show!" - Etty Farrell 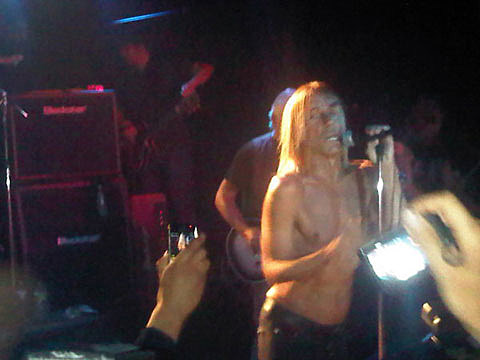 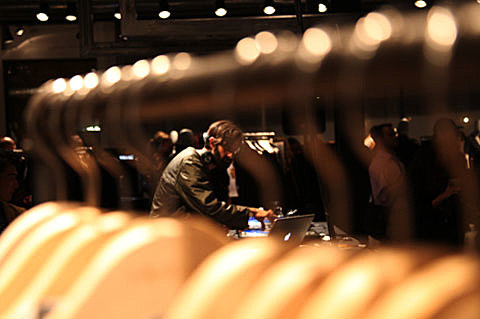 The Stooges ended up playing a Pop Magazine party at Don Hill's on Friday night. Whether or not they also show up at Varvatos this weekend remains to be seen. Speaking of Varvatos, did anyone end up getting their picture taken by Mick Rock or see any good shows on Fashion's Night Out?

Metric played Juicy Couture' Fifth Avenue Flagship store as a two-piece. They covered "The End Has No End" by The Strokes (who are playing their own fashion week party). A video of that, and more pictures of Miike Snow's Andrew Wyatt DJing at the Theory store, below... 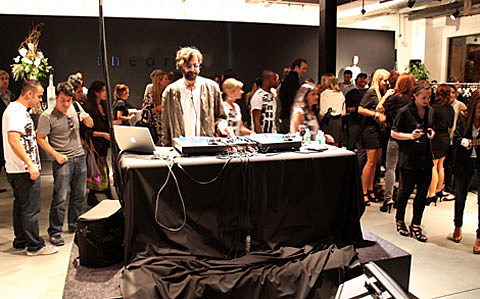 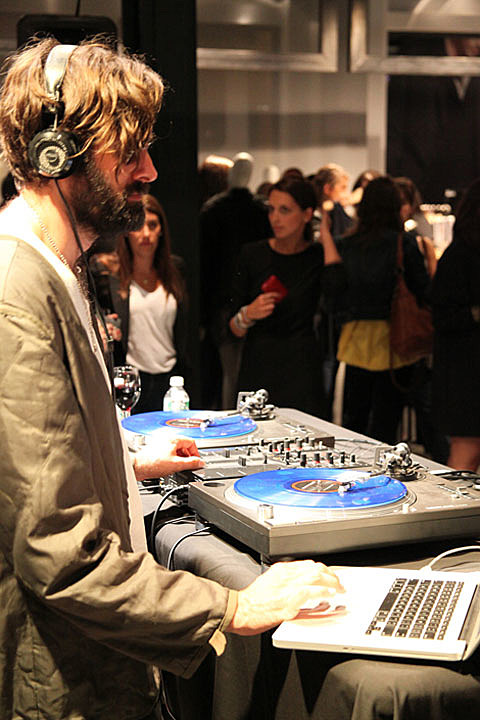 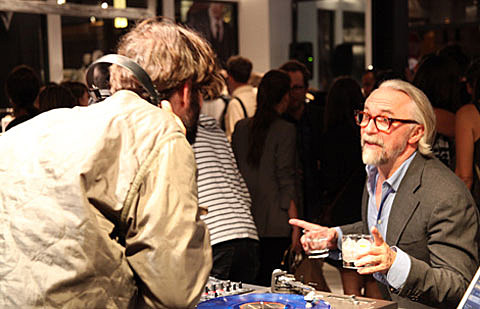 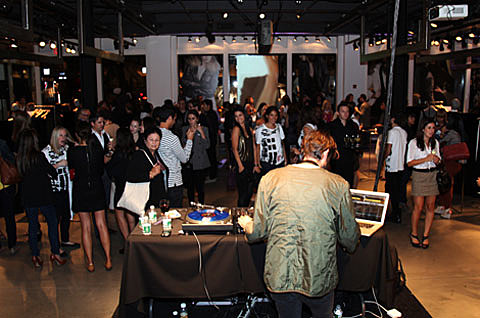 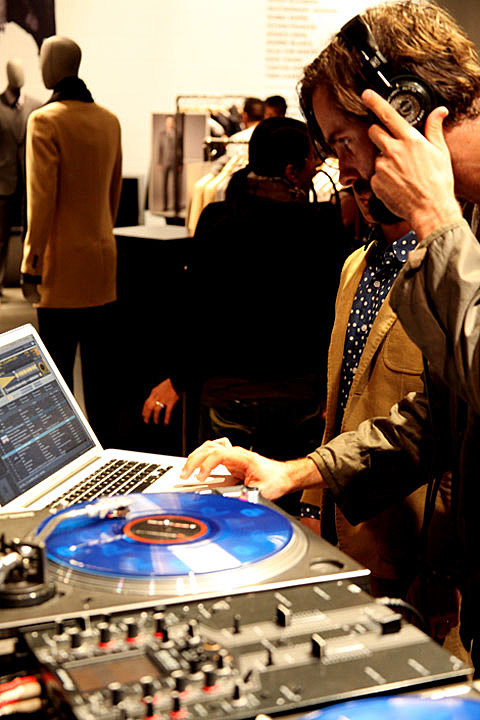 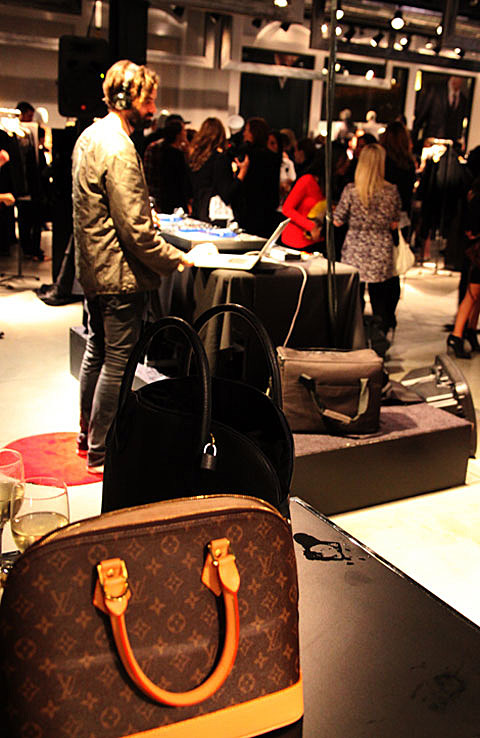 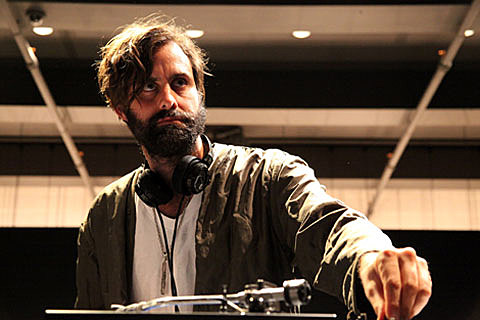 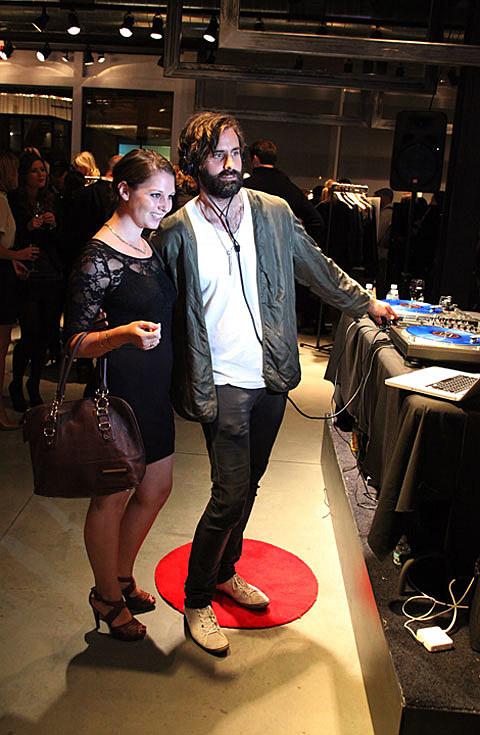 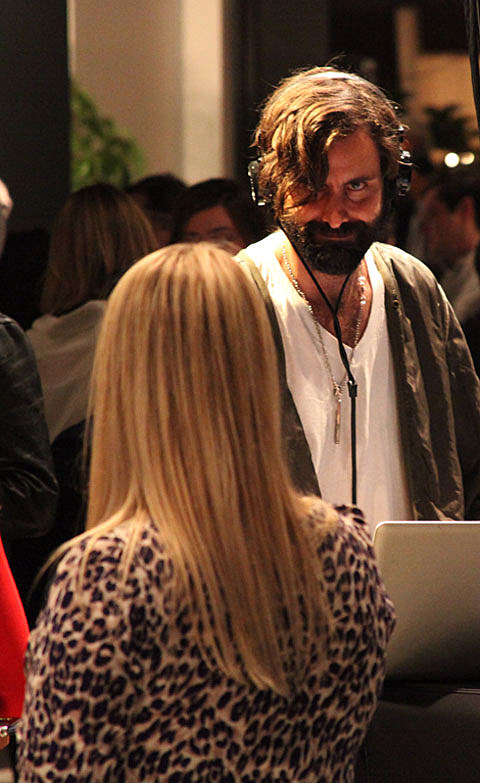 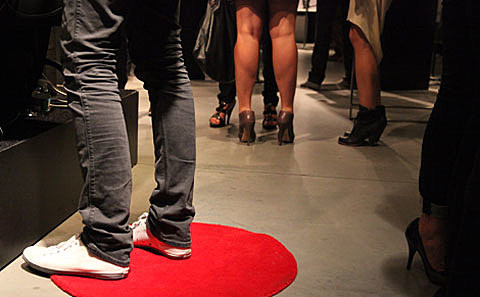 METRIC COVERING THE STROKES DURING FASHION WEEK (via)