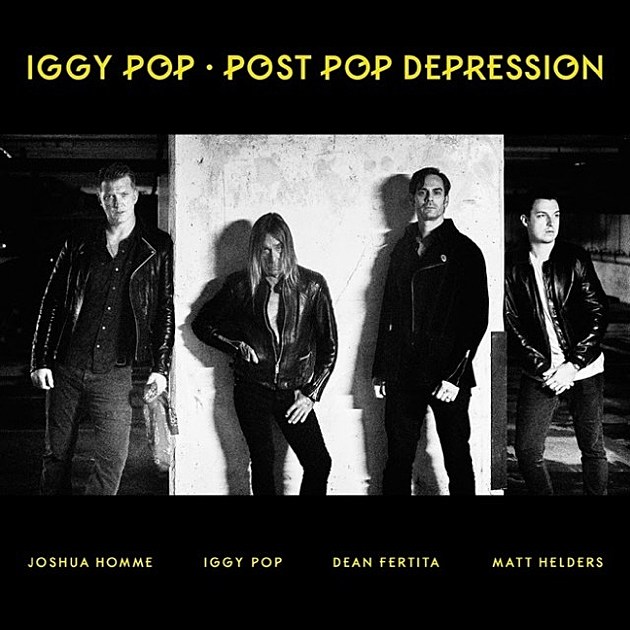 As you may know, Iggy Pop is releasing an album called Post Pop Depression this year that he made with Queens of the Stone Age's Josh Homme and Dean Fertita, and Arctic Monkeys' Matt Helders. They already revealed the single "Gardenia" and now they let another song loose, "Break Into Your Heart." It's unmistakably an Iggy Pop song, but you can sense some of Josh Homme's touches on there too. Listen below. The album comes out March 18 via Loma Vista.

In related news, Matt Helders' bandmate Alex Turner just announced a tour with his other band, The Last Shadow Puppets.