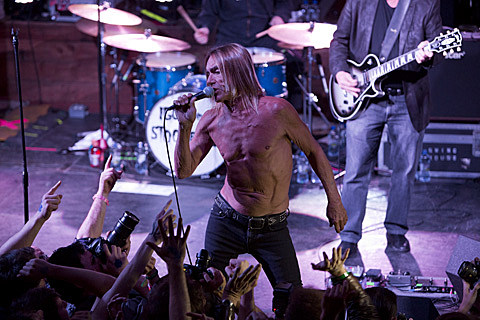 In addition to the thousands (millions?) of newer, buzzy, hyped bands at SXSW, there's always a few treats from some legends too. This year, one of those legends was Iggy and the Stooges, who are working on a new album this year. They played a House of Vans show at Mohawk last night (3/13), taking the stage after a killer set by Japandroids. Following some introductory music over the PA that sounded like it could score 300 or something, the members of The Stooges (Scott Asheton, Toby Dammit, James Williamson, and Mike Watt) took to their positions and then finally a shirtless Iggy Pop ran to the front of the stage as the audience howled in excitement.

I wasn't born yet when The Stooges made their first run as a band, but from the videos I've seen and the stories I've heard, Iggy was always a maniac on stage and he's still got it. He never stopped running around, yelling his vocals, and giving "fuck"-filled speeches between songs. They played a bunch of their old tunes ("Raw Power," "Gimme Danger," "I Wanna Be Your Dog") and also used the time to sample parts of their new record. Obviously the classics are what got everyone going, but those new tracks (like "Burn," which you can stream below) are pretty vitalized for a band this late in their career.

More pictures of the mayhem that was Iggy and the Stooges at Mohawk below... 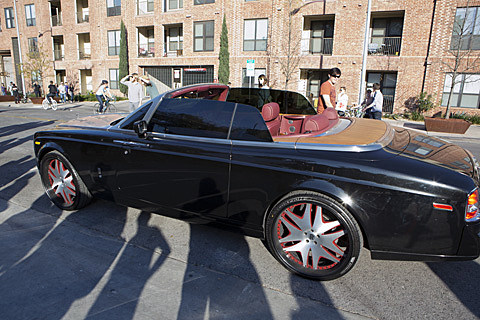 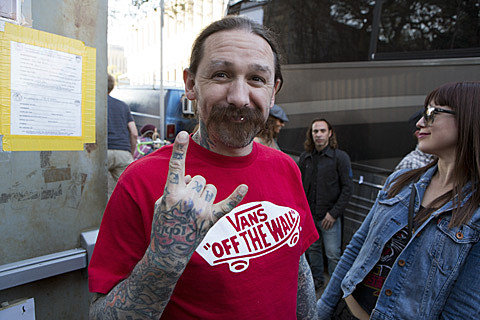 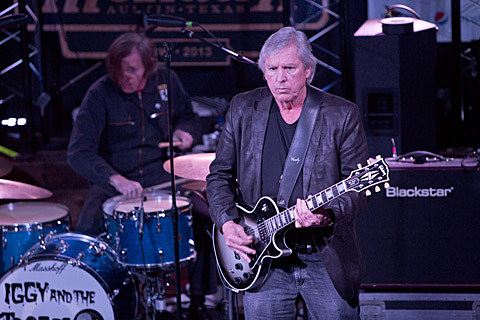 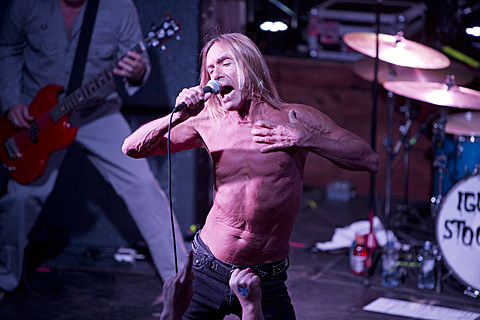 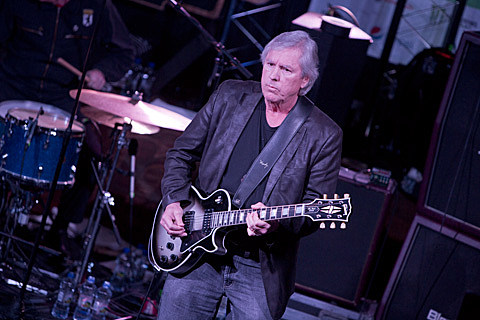 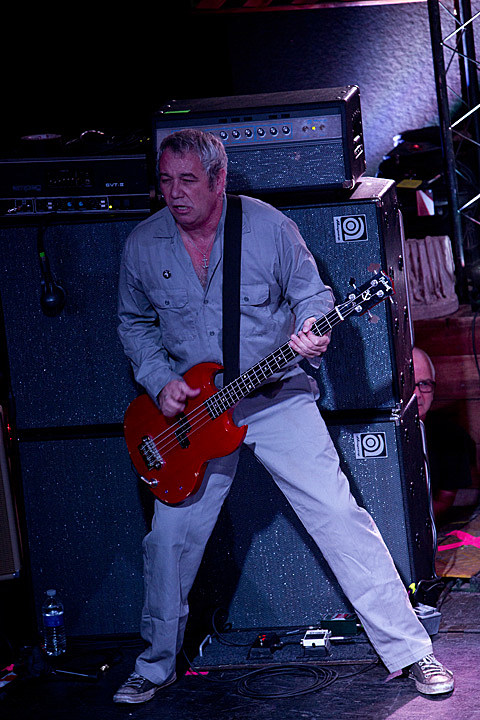 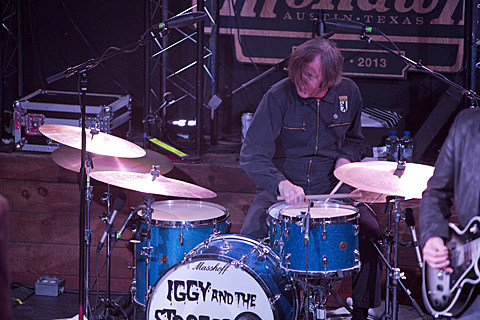 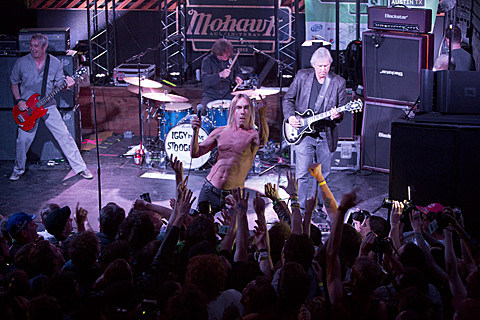 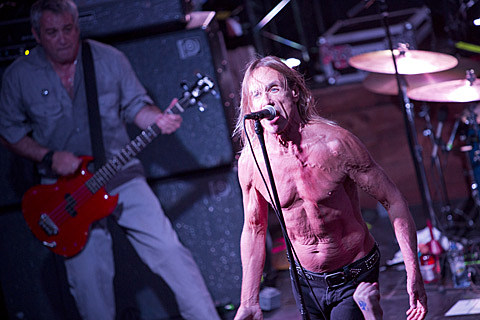 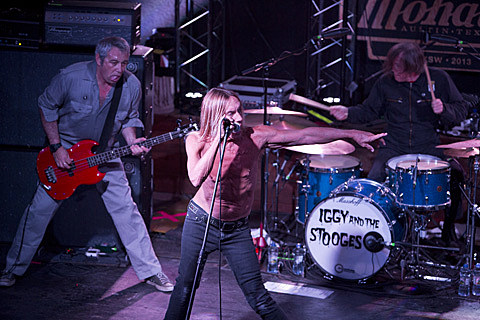 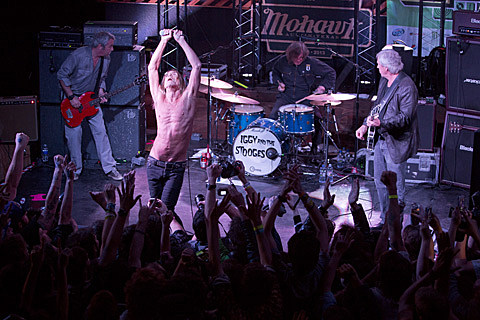 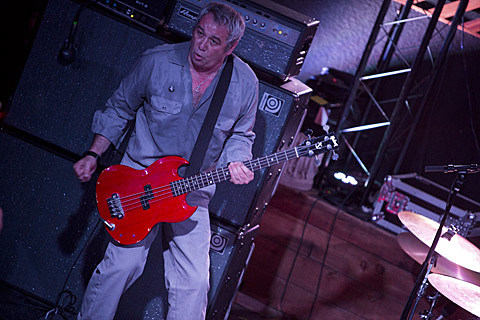 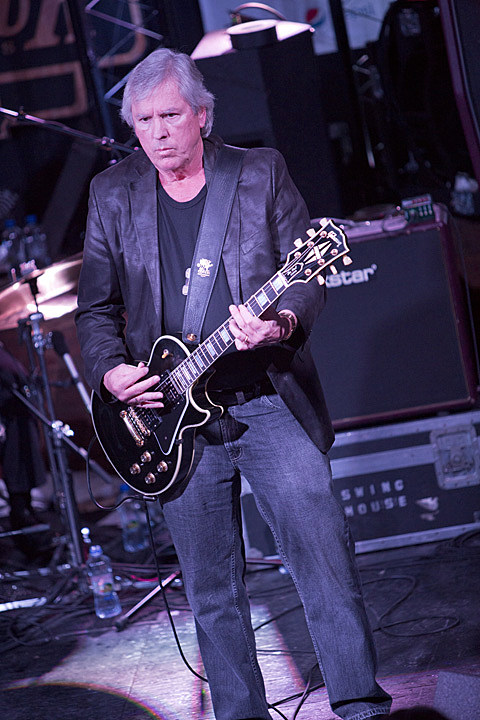 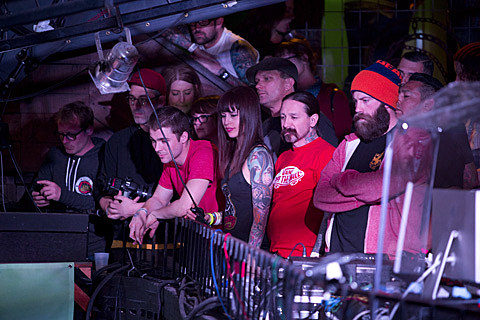 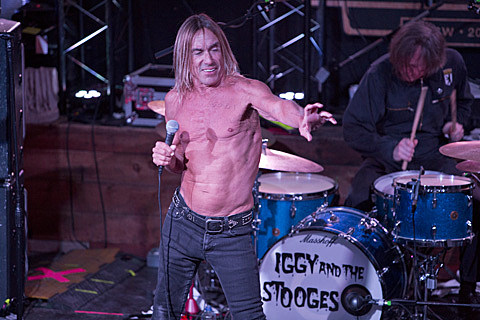 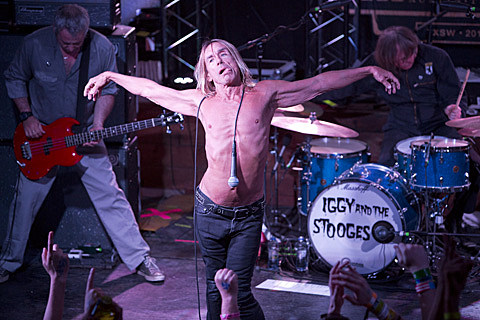 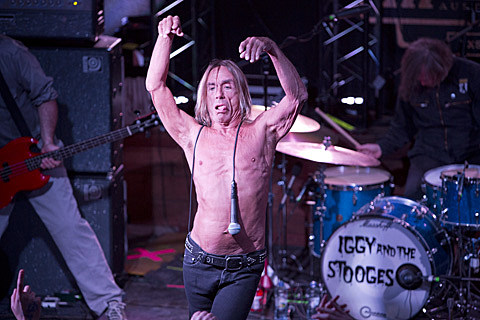 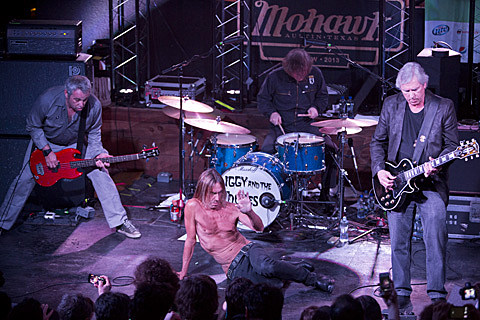 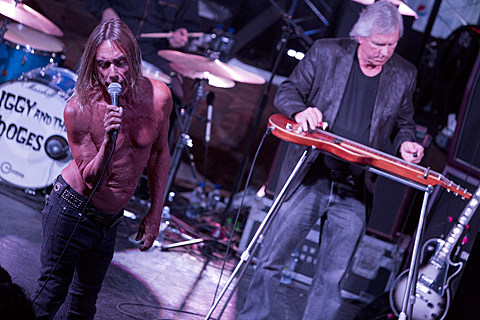 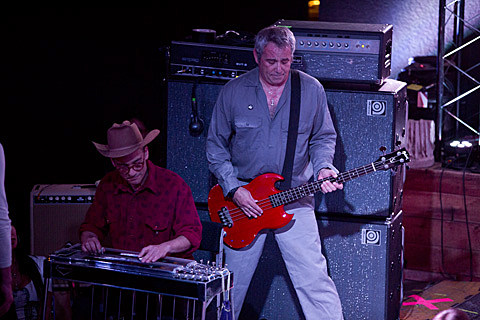 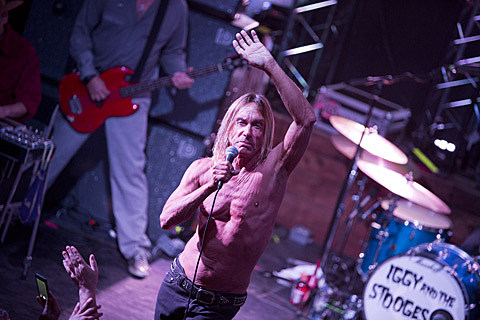 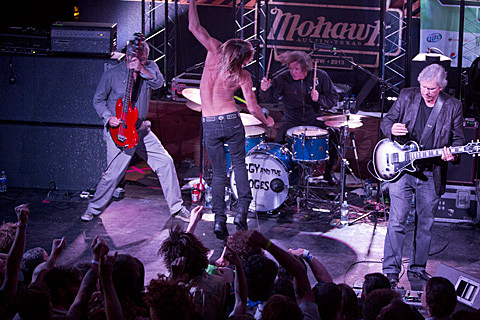 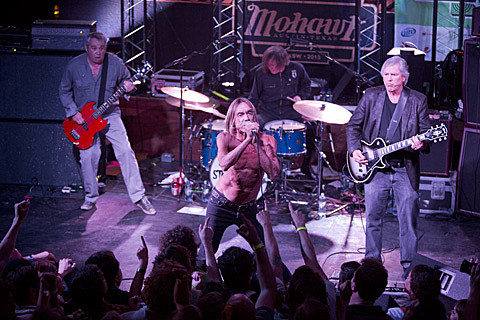 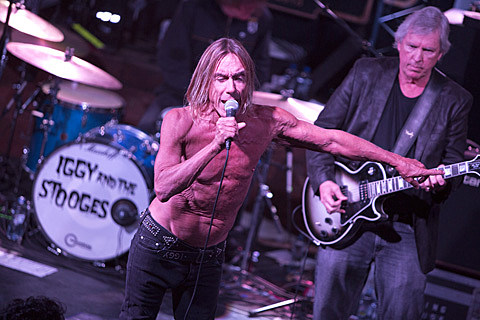 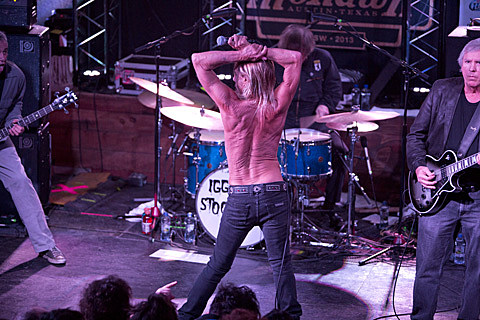 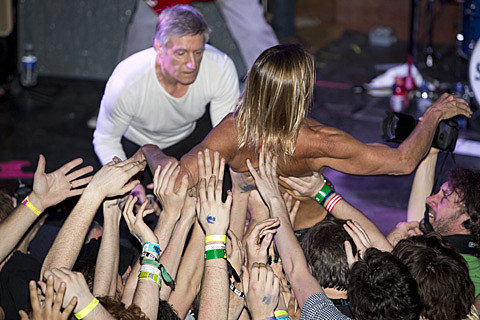 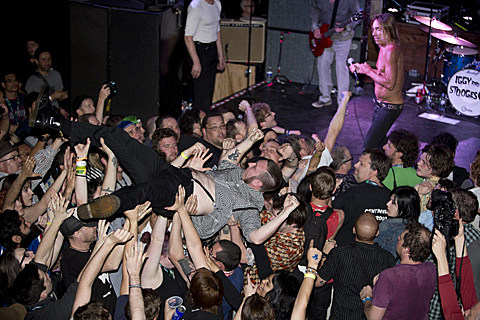