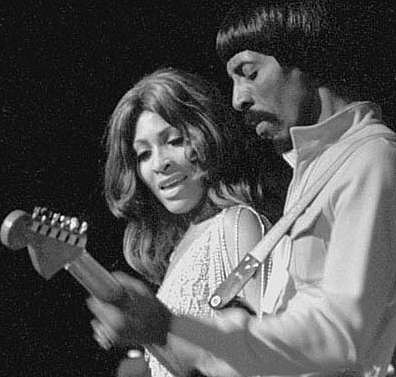 US musician Ike Turner, the former husband of Tina Turner, has died at the age of 76.
He died at his home near San Diego, California. There was no immediate word on the cause of death.

He rose to fame in the 1960s, and is best remembered for his musical partnership and stormy marriage with Tina Turner. He abused her, but somewhat rehabilitated his image in his later years, winning a Grammy in 2007. [BBC]