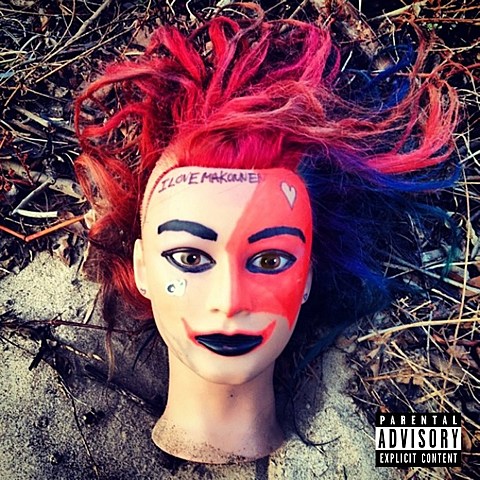 In addition to Cam'ron, Remy Ma and A$AP Mob, one of the artists A-Trak brought out during his set at Fool's Gold Day Off this past Monday (9/1) was iLoveMakonnen, the newest signee to Drake's OVO Sound label, whose self-titled EP is out now and can be downloaded for free. It includes the sorta-viral single "Club Going Up On A Tuesday," which Drake released a version of not long ago with his own verse added. You can stream the Drake remix and watch a video of Makonnen playing "Tuesday" at Fool's Gold Day Off, below.

Makonnen also has two NYC shows coming up. First he plays Gramercy Theatre on September 12 (tickets). Then, he plays a smaller show at Baby's All Right on September 25, which is the first edition of Pigeons & Planes' new 'No Ceilings' show series and also features Pell, Daye Jack, Daytrip and Constant. Tickets for the Baby's show go on sale Friday (9/5) at noon. Worth noting that neither show is on a Tuesday.