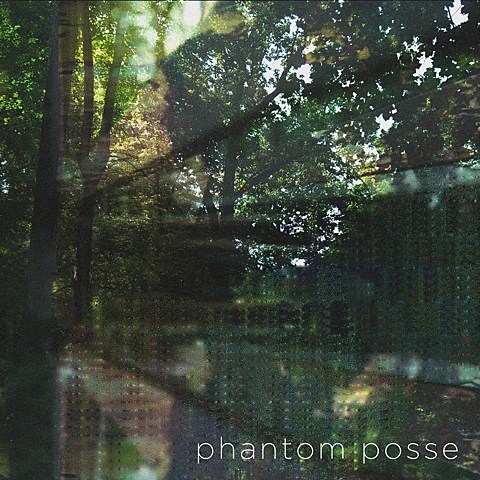 Phantom Posse is the NYC collective led by Eric Littmann, aka Steve Sobs, which includes a handful of local musicians, one of which is the now-famous iLoveMakonnen. A few other members, like Nicholas Nicholas, we've seen around at local shows too. You can check out the full list of their members below.

They debuted in 2012 with the Let's Rally Mixtape Vol. 1, followed by 2013's Separate Ways, and last week they put out their third collection, Home. It's got a kinda-chillwave, ambient pop vibe to it -- not exactly what you'd expect if you're approaching them now because you dug "I Don't Sell Molly No More." You can stream the album in full below and download it for free (legally) here.

Phantom Posse play a release show in Brooklyn at Silent Barn tonight (1/19). While there isn't 100% confirmation Makonnen will be with them tonight, it wouldn't be the first time he appeared with Phantom Posse at the DIY venue. Also on tonight's bill is a DJ set from Skylar Spence (fka Saint Pepsi), Psychic Twin, and a solo set from Nadia Hulett of Phantom Posse. Doors are at 8 PM and $8 gets you in.

Album stream and Phantom Posse's full list of members, below...

Phantom Posse is:
Eric Littmann (aka Phantom Power aka Steve Sobs)
Renee Anderson (1/2 of Private Life [not that one or that one])
Cale Israel (aka Cherry Tuna aka member of Cult and Leper)
Nadia Hulett (1/2 of Nineteen)
Chris Masullo (aka Nicholas Nicholas)
Tom Beddoe (aka Cheetah Lamp)
Makonnen Sheran (aka ILoveMakonnen)
Tyler Andere (Creative Director at Portals
Jay Kineke (aka Moonlight Mischief Club)
Sandra Seminara (our resident artist)

Eric and Jay also record as Blue Is True