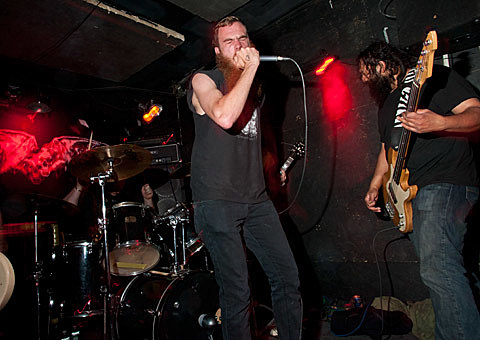 Ilsa's death-metal-infused doom-and-roll headlined Acheron on April 1st, supported by local death metal favorites Ruin Lust (mems Fell Voices, Grudges, Death First) and Scowl. The show was one of a few scheduled by Ilsa in preparation for the recording of their new LP at Developing Nations in Baltimore for release via A389 Records. Pictures and video from the show are below.

Scowl also played a show the next night at Lit Lounge with Skelptarsis (mem Mutilation Rites), Welkin Dusk, and Hitokiri. Video from their Lit Lounge show is below.

The Acheron show was the last in Acheron before the space underwent renovations on Monday and was back to running order by Wednesday for Full of Hell (pictures on the way).

More pictures from Acheron and video of Scowl from Lit Lounge...below. 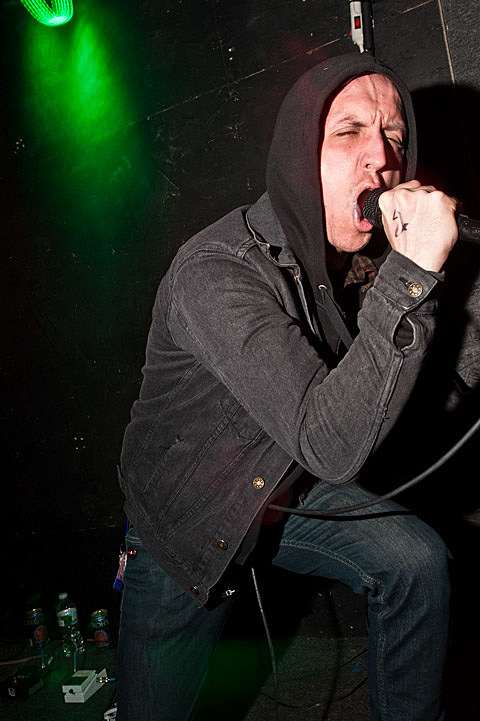 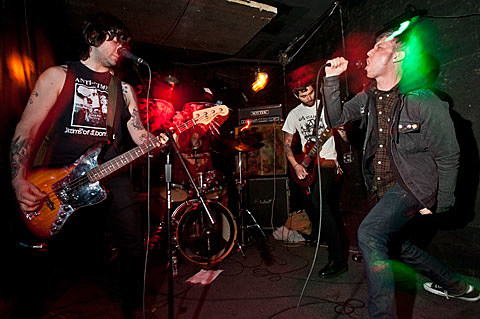 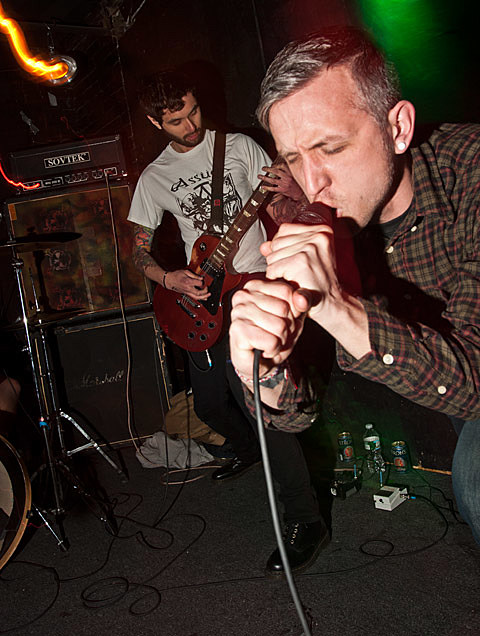 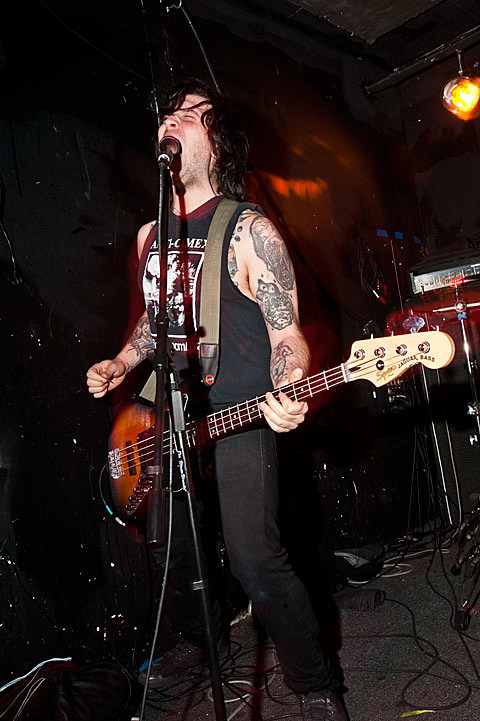 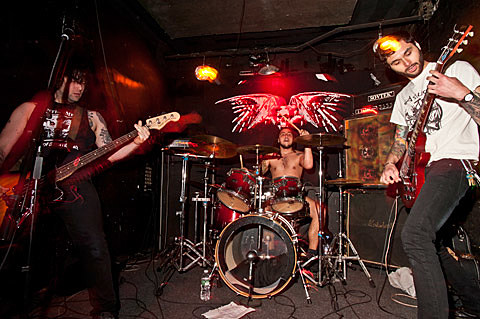 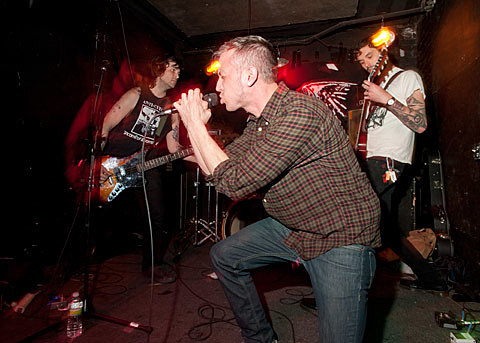 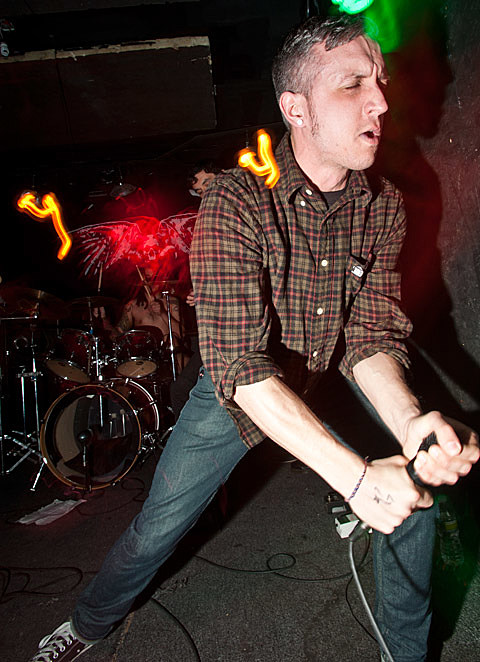 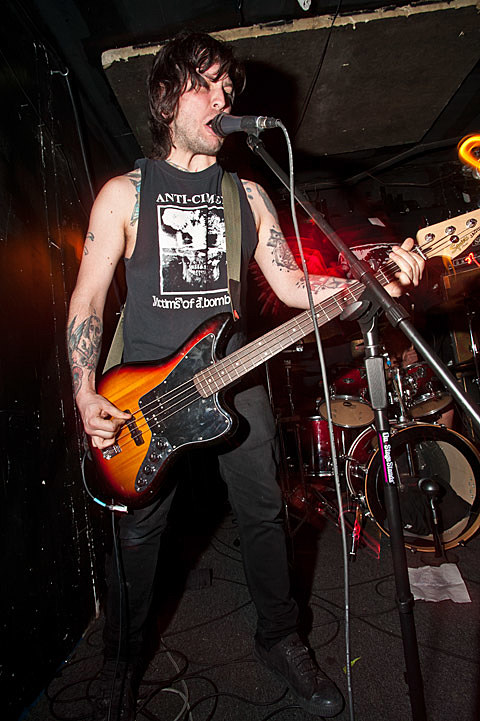 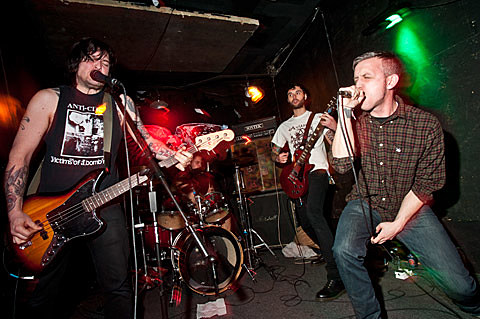 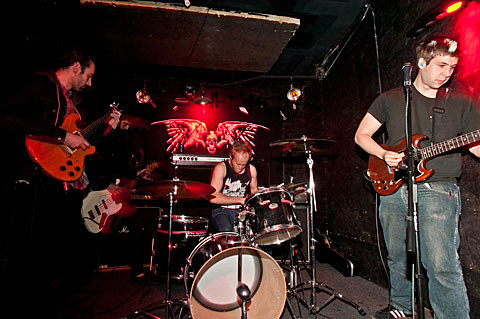 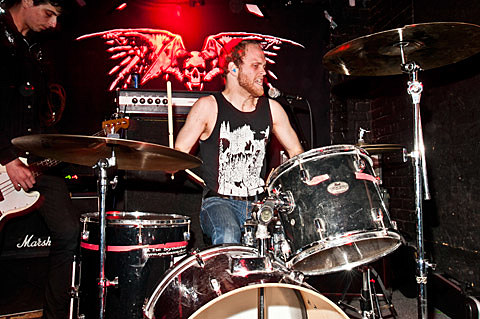 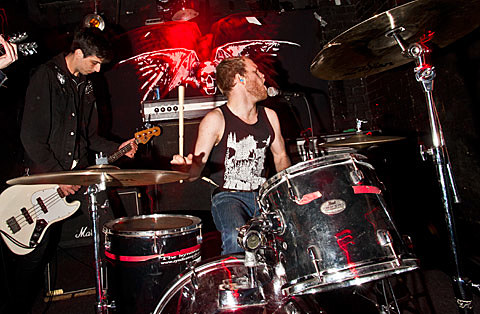 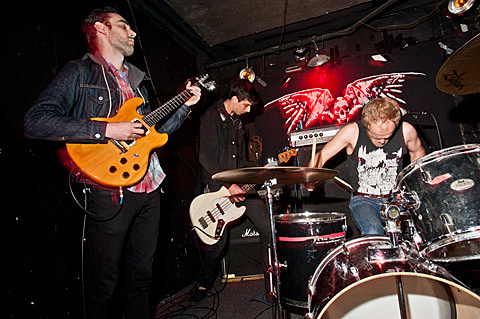 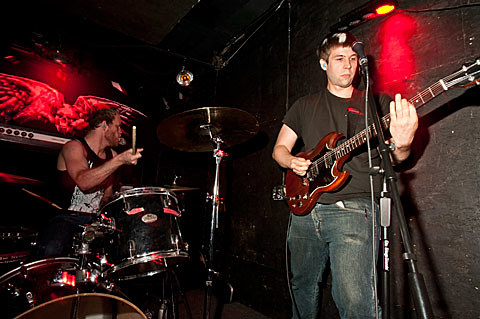 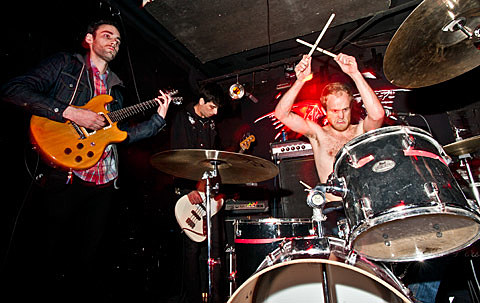 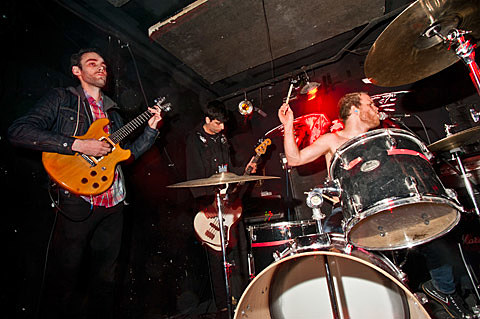 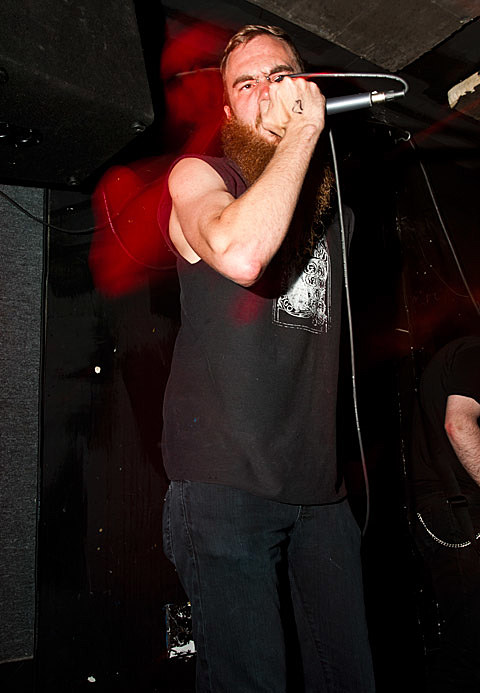 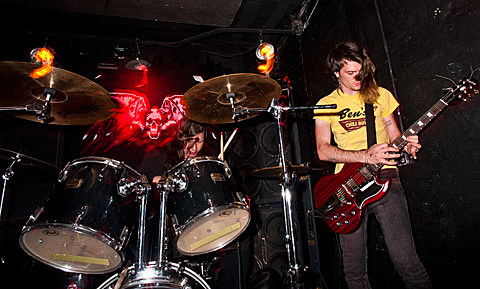 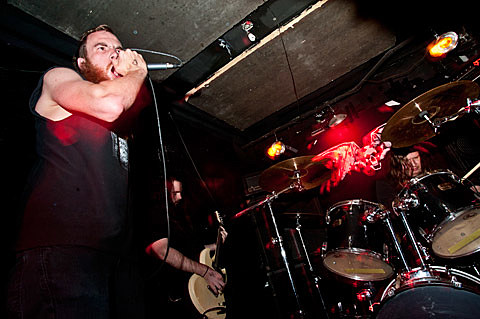 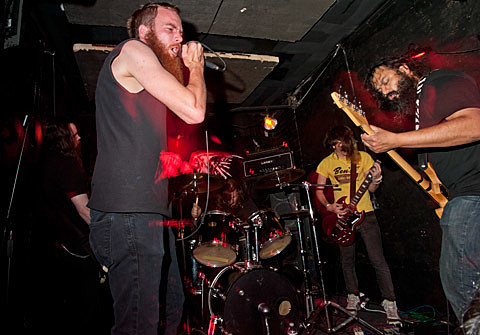 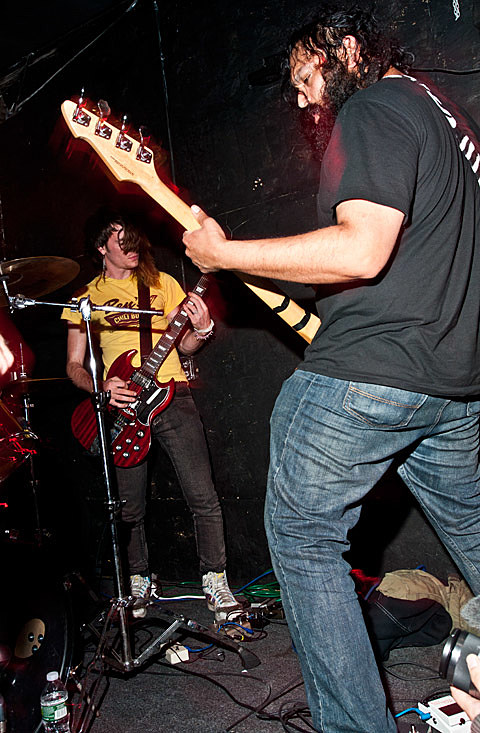 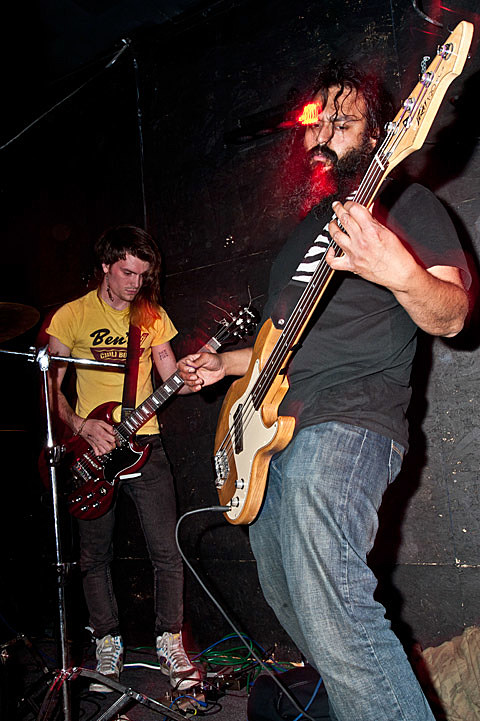