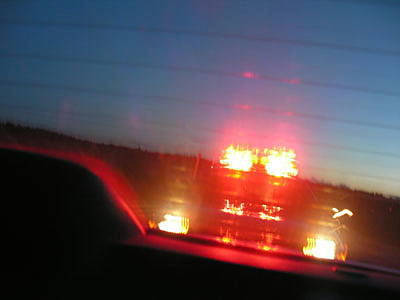 Although only there for less than 48 hours, my new favorite place outside of NYC is Montreal.

We arrived Friday night just in time to get from my hotel in Old Montreal to my first Pixies show ever. I estimated the crowd at 20,000 people. The venue was a hockey stadium. Tickets were general admission with first-come-first-serve access to the floor and seats. The Datsuns and the other opening band were pretty good. The Pixies were amazing. The crowd won my heart. I dislike large venues as much as the next person, but this show broke that rule. There wasn't a bad seat in the house, and the sound was unbelievable. Thousands of beautiful Canadians were dancing in unison to the sound of the Pixies.

I made new friends, explored the city, and somehow managed to get a new perspective on life that I really needed right now. I meant to take lots of pictures, but got wrapped in the nightlife and didn't have enough time during my short stay. Montreal, also known as 'sin city,' is often compared to Las Vegas and Amsterdam.

I was surprised at just how prevalent French is there. Only one hour outside of U.S., and you could swear you were in France. They call it the "Paris of North America."

I'll be back soon.

Music recommendations from my friends in Montreal