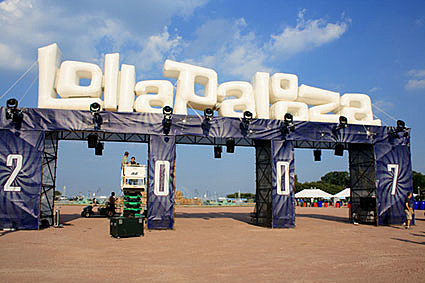 Lollapalooza kicks off today in Chicago, and Elvis Perkins, Ted Leo, and LCD Soundsystem are among the artists you'll be able to watch live from your computer. 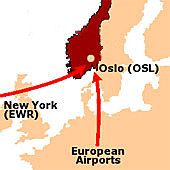 I'll be there (reporting on the festival) for four of the five days. The first day is only DJs - no offense DJs, but it made more sense for me to show up just in time for day two (Wednesday) - that's when the bands start playing. I'm not sure how much non-music time I'll have while I'm there, but this will be the closest thing I'll have to a vacation this whole year. This was also an offer I couldn't refuse because Øya representatives personally invited me (on their dime) to represent the American press at their festival. I went to Germany, Spain, Amsterdam and the UK a bunch of years ago, but it's been a while since I've flown anywhere that wasn't Austin, and I've definitely never been to Norway. I'm pretty excited.

That said, I plan on keeping the site running while I'm there - both with contributors, and updates live from Norway. Things might seem a little slow at times, but I'm confident it will all work out okay.

Please post your tips on bands I should check out, and/or just stuff I should see or eat (note: vegan) in Oslo (assuming I have time). Thanks!