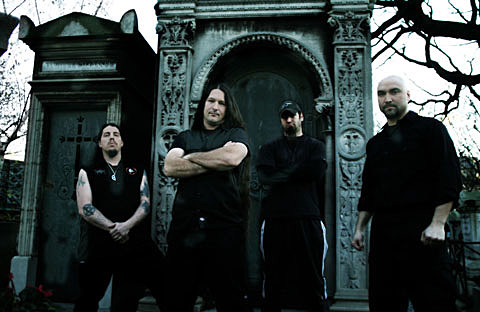 Gods of New York Death Metal, Immolation, will play The Studio at Webster Hall with Arsis on July 28th. Tickets for the show, part of the ongoing Blackened Music Series, are on sale. The show is a one off for Immolation, who will hit the road in late September with Vader, Abigail Williams, Lecherous Nocturne, and Pathology, tagging the Crazy Donkey in Farmingdale on September 30th (ticket info forthcoming). Arsis played the Crazy Donkey on Sunday (6/6) with Misery Index and Dying Fetus. How was that show?

Immolation released the sure-to-be-year-end-fave Majesty & Decay earlier this year. Full tour dates and some vids are below...