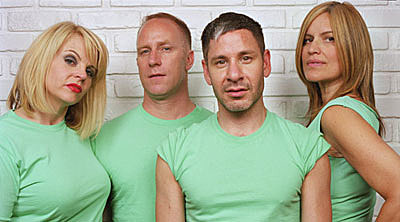 With a new album out on Merge, and appearances at SXSW this past March, Imperial Teen are officially back in action. Last time they played NYC was opening for the Breeders in 2002 I think. Next time they play NYC is this month for CMJ. All tour dates below...