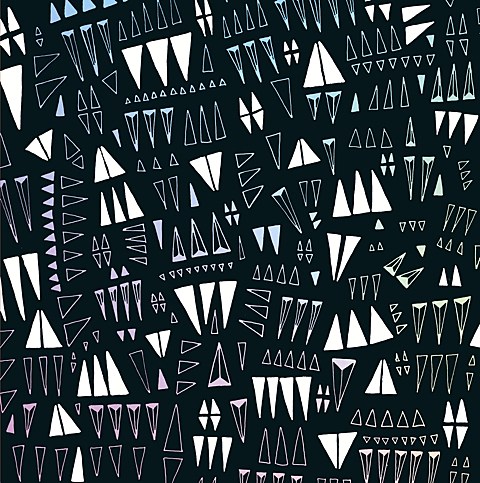 We profiled Brooklyn ambient pop duo Imperial Topaz back in 2013, just ahead of their live debut at The Stone. At the time, they only had an EP and a few singles, but the band finally released their first full length album, Full of Grace, this past February via Tranquility Tapes. Like their earlier material, comparisons to Julia Holter are warranted, and fans of Julia's stuff should check this out. You can stream the record in full below.

Imperial Topaz will celebrate with a record release show TONIGHT (Wednesday, 3/12) at Death by Audio with Hex Breaker Quartet, Jerry Paper and Seth Graham. Admission is $7 at the door.

Head below for the LP stream and a show flyer... 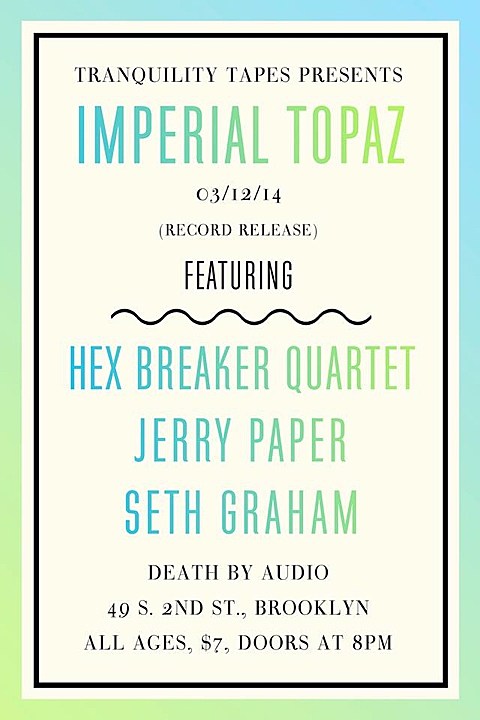