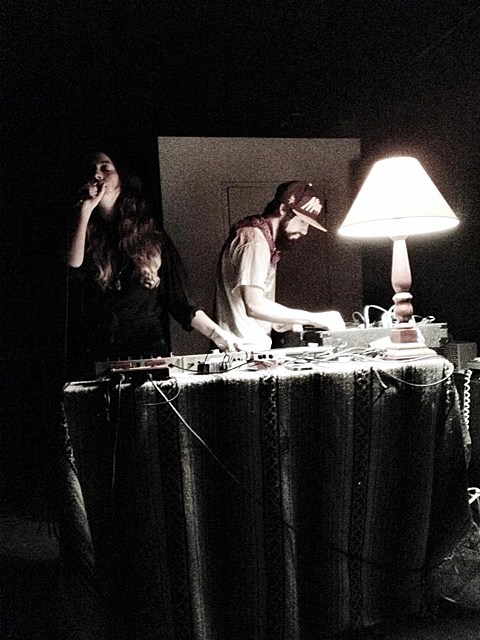 Brooklyn ambient pop duo Imperial Topaz made their live debut in NYC at The Stone over the weekend (2/3). If you went, how was that? If you missed it, or want to see them again, you can catch them in Brooklyn at 285 Kent on March 8 with Small Black, ex-Beach Fossils project Heavenly Beat, and Beach Fossils DJs. Tickets for that show are on sale now.

Imperial Topaz has had a steady release of singles and an EP, and since we last spoke, they dropped another track, "Nightface," another shimmering art pop cut that works just well as their previous ones. You can stream that song below or download it (name your price) at bandcamp.

Speaking of Beach Fossils, as mentioned, they play their record release show for Clash the Truth in NYC on February 23 at Bowery Ballroom (tickets).