by Fred Pessaro / BBG (not vegan) 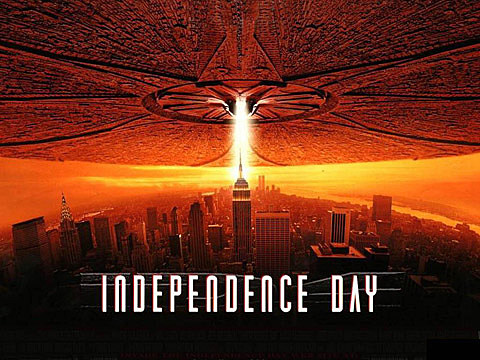 There is a risk of locally damaging thunderstorms Tuesday evening and again on Independence Day, which could not only impact daytime picnics and festivals, but also evening fireworks in the Northeast.
Just about every major city and small community has some sort of fireworks display on or around the Fourth of July in the Northeast (many displays have been canceled elsewhere, due to dry conditions). However, storms erupting in over a dozen states could impact activities and have some folks running for cover.
Another surge of humid air and a warm front/cool front combination could have the atmospheric volatility index on the rise for July Fourth from the Ohio Valley states to the mid-Atlantic and New England. [Accuweather.com]

It doesn't look like the rain will be a big deal in NYC at least, so that's good.

A good friend of mine once said "Who cares what's going on outside? Make your own fireworks." Here's a primer to figuratively do that on Independence Day 2012, all while avoiding any pesky arson indictments.

As discussed, the NYC fireworks are in the Hudson River this year, which means you can see them fine on the West Side Highway or in NJ or on your TV, but not very well from most of Brooklyn.

Spend the wee, early hours of July 4th (meaning, starting TONIGHT, July 3rd) getting down with the undead at the Zombie Rave at Webster Hall. DJs Alex English and Jess x Mischief will man the tables for the evening.

If you do choose the West Side Highway for viewing the fireworks, you won't need to go very far for a party right afterwards thanks to Pictureplane who is hosting a free July 4th bash at Westway (75 Clarkson in Manhattan) with DJ sets from himself, Physical Therapy, Heems (Das Racist) and a live show from Mykki Blanco. The event kicks off at 10PM, runs until 4AM and features free Budweiser for the first hour. More details can be found at the FB event page, and the flyer is below. Pictureplane no longer playing Cheap Storage and/or 285 Kent on the 4th. 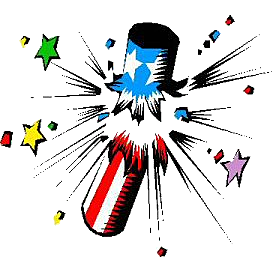 In the spirit of summer, you can head to Secret Project Robot (389 Melrose Street, Brooklyn) for a "Sounds of Jamaica" dance party. The daytime event will last from 3PM until 9PM, and your vinyl "selectahs" will be Queen Majesty, Grace of Spades and Sweet V. Food and drink will be on hand and it'll only set you back a cool four bones. Details are at the FB event page.

If you aren't in the mood for a bit of reggae but still are in the mood to shake it, head to LP 'n Harmony (683 Grand Street) for a day-time-until-evening event (3-11PM) called "Beats & BBQ". For every drink you are entitled to a plate of BBQ (whaaaat) and tunage will be supplied by a bevy of DJs including Jose G (Face The Bass Radio), Ali Coleman (Voice of Voices NYC), Siren (Save the Robots), Ruby Red (Velvet Factory Production), Kyle McNeil (WBAI Pacifica Radio), Pinkie Tuscadero (Memoirs of a Party Girl), Ras (Hotter than July BK), and Herb Martin (Amadi). More details are available HERE. 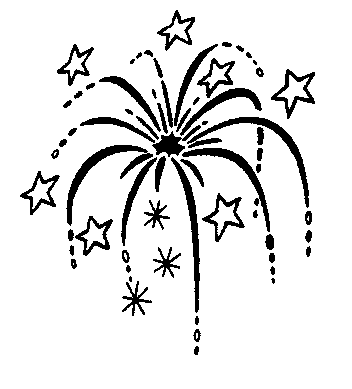 I won't be anywhere near there (obviously), but you could spend tomorrow (or tonight) at Jones Beach with Phish. (both sold out)

July 4th is always a good day to fire up the grill and crank up some old tunes over a few cold ones. If you dont have/can't grill, accomplish two of those three at Mercury Lounge with Led Blimpie (Zeppelin cover band), AC/DC Done Dirt Cheap (wild guess?), and Guns N Hoses. Tickets are still available.

Wyclef (who may or may not also be playing the CBGB Festival later in the week) & Lil Jon will play the waterfront at Pier 92 on the Hudson (52nd and 11th Ave) as part of a day-long celebration (noon - midnight). Tickets are on sale, and pimp cups are optional.

Feeling anti-social? Trying to escape any impending rain? Stream all of The Roots's Philly 4th of July Jam featuring performances from the Philly Crew, as well as Queen Latifah, Common, Daryl Hall and Joe Jonas. You could also just go see it live in Philadelphia. Or watch the annual Twilight Zone marathon on SyFy.

Of course you can always count on the annual Nathan's Hot Dog Eating Contest in Coney Island at noon, but did you know that there is the Crif Dog Classic at Roberta's that day too? (and it's going to stream at Sports Illustrated).

Looking for something in the "free" range? Noam Pikelny and Friends, The Sweetback Sisters, and Spuyten Duyvil will head to Madison Square Park as part of the Oval Lawn Series. 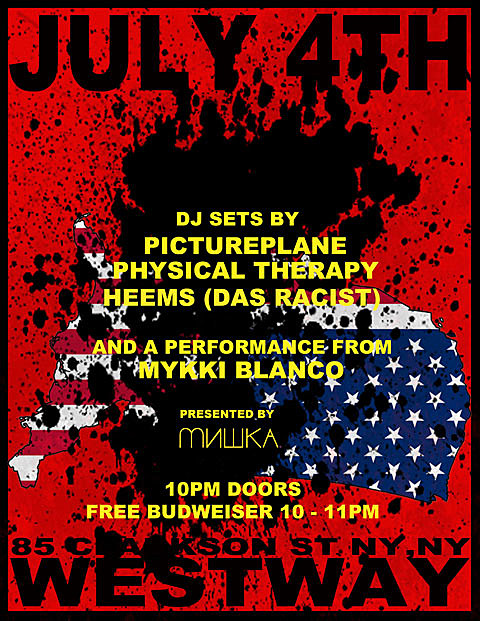 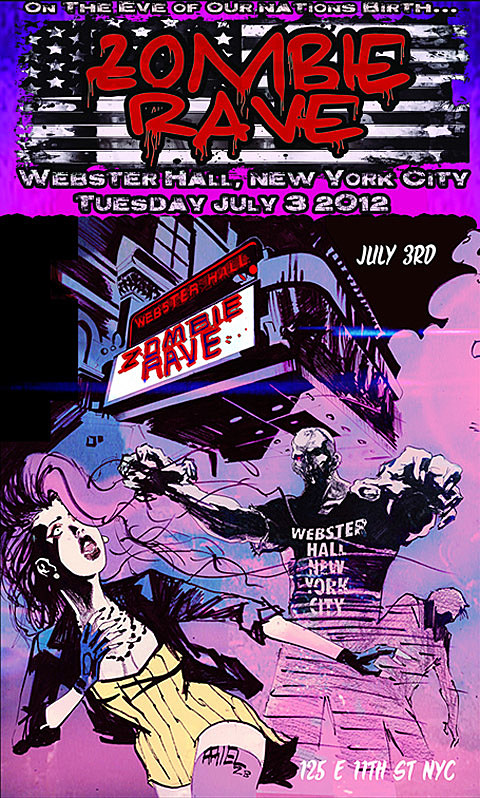 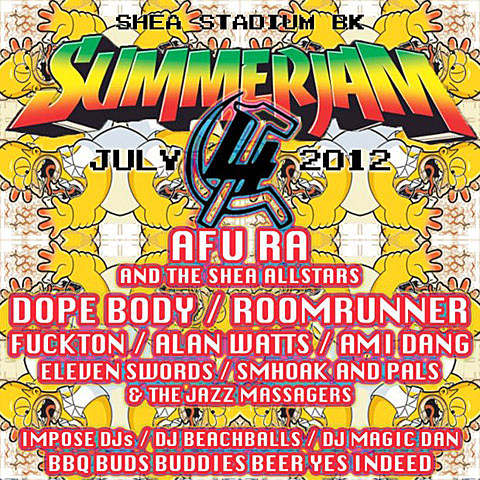 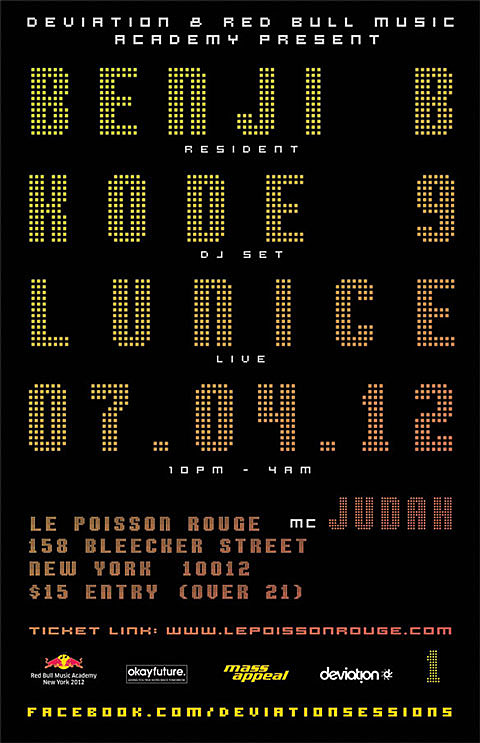 Oh, and if you live in Austin, go see Ume for free!