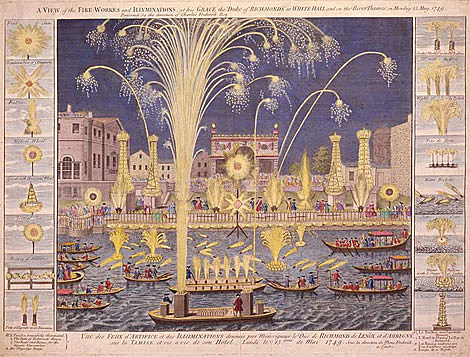 Another piece of advice -- be in New Jersey or Manhattan. This year's Macy's 4th of July fireworks are going to be located in the Hudson River only, so spots in Brooklyn and Queens won't have a very good view (if any). They kick off at 9pm. Viewing locations HERE.

What are you doing on the 4th? Below we've listed a bunch of other options if you'll be in NYC (and a few if you want to leave)... 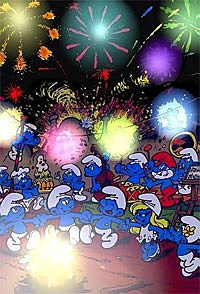 The biggest NYC show is probably Conor Oberst and The Mystic Valley Band with Jenny Lewis at Battery Park (3:30pm). The annual free show is hosted by the River to River Fest. "This event is not ticketed, but space is limited and will be available on a first-come, first-served basis."

Across the river, The Feelies play Maxwell's. That's part of a three-night run at the venue, which starts Thursday, July 2nd.

In Brooklyn, the Afro-Punk Festival kicks off its three days of music at GGMC Car Park on the corner of Lafayette & Flatbush Aves. Saturday's headliner is Whole Wheat Bread. Highlights from the fest's Sunday and Monday lineups include Living Colour, Earl Greyhound, Janelle Monae and Saul Williams.

Woodsist/Captured Tracks Fest will be in its second day at 979 Broadway Backyard (the great space that hosted Dan Deacon in May). The Fest's Saturday lineup includes Psychedelic Horseshit, Thee Oh Sees, Vivian Girls, Kurt Vile, Woods and The Beets. Read more about the bands playing in Bill's Week In Indie.

After that, there's an afterparty show at the Market Hotel with ONADDES (listed as 'tentative'), The Fresh & Onlys, Pink Reason and Babies (featuring mems Woods, Vivian Girls, Bossy). 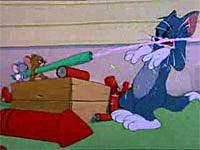 Earlier in the day, Lit Fuse Bike Shop will hold a 1pm show with Japanther, Ninjasonik, Ghost Mall and Muhammadali.

The Bowery Presents shows seem to be taking the day off, barring a NaNuchKa gig at the Mercury Lounge. Friday night though, they've got Sonic Youth up at United Palace.

Bruar Falls is hosting a wiener party (so is Nathan's in Coney Island... groan). Bands at the Grand St. venue include I'm In You and Sonoi. Sister venue Cake Shop has some bands playing "after the fireworks" as well.

The hot dog eating contest is not the only reason to go to Coney Island on Independence Day. There's the beach, boardwalk, roller coaster, and freak Insectavora performing at Cha Cha's. The Coney Island Sideshow will also be open.

Studio B is closing soon. One of your last chances to party at the club is their Fourth of July Independence Day Blowout. When was the last time you saw Keoki on a bill? Flyer below.

At Avery Fisher Hall, the NY Philharmonic is playing a program titled "Summertime Classics - Born on the Fourth of July".

And finally, a bit of a trip maybe, but the Roots are playing a free 4th of July show in Philadelphia with Sheryl Crow (yikes). There's also the hippie-heavy Rothbury Festival going down in Michigan. 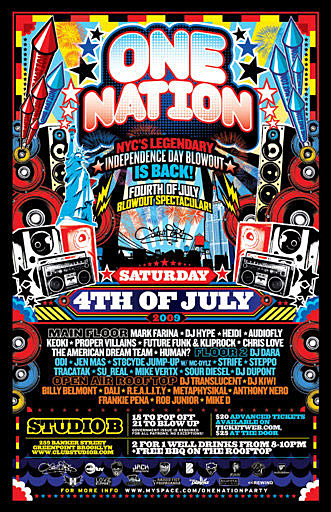