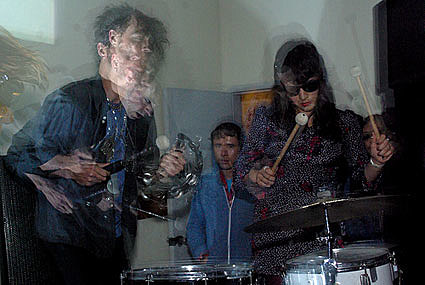 Indian Jewelry return to NYC soon. One of the shows I already wrote about - July 4th @ The Yard w/ Ponytail and many others (which by the was was reduced from $10 to $8 with RSVP). The other two are even sooner - this week actually. Here's a review of a recent show: