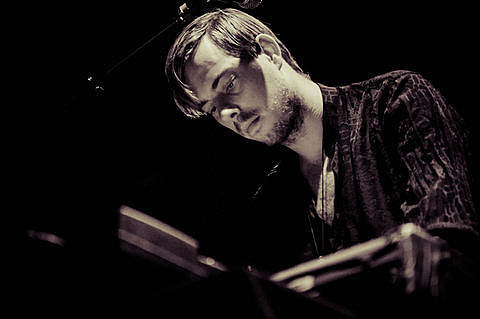 Indians will return to North America on his own tour in 2013, which will be in support of his upcoming debut album, Somewhere Else, which is due out January 29 via 4AD. That tour hits NYC on March 7 at Mercury Lounge. Tickets for that show go on sale Friday (12/7) at noon with an AmEx presale starting (12/5) at noon. He'll be touring with Dead Oceans signees Night Beds, who play NYC this month, but no opener has been announced for the Mercury Lounge show yet.

All tour dates are listed below, along with more pics from the MHOW show with Other Lives. 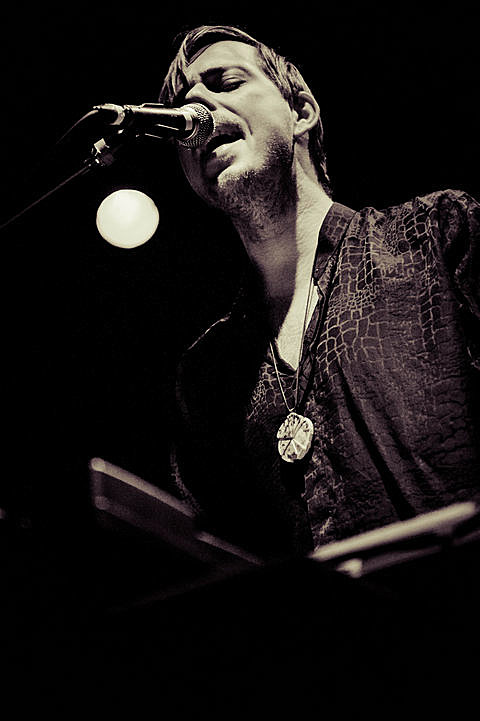 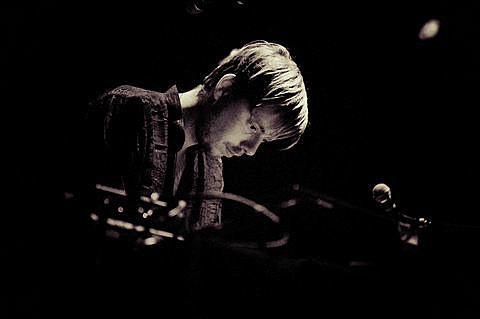 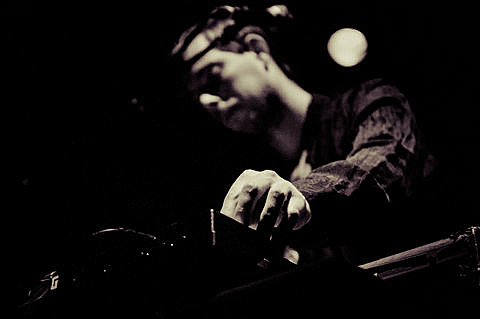 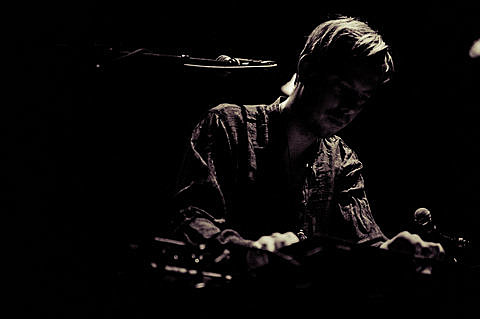 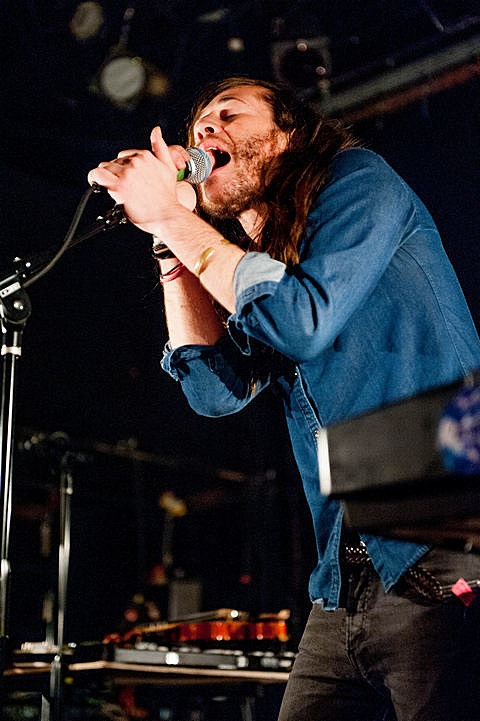 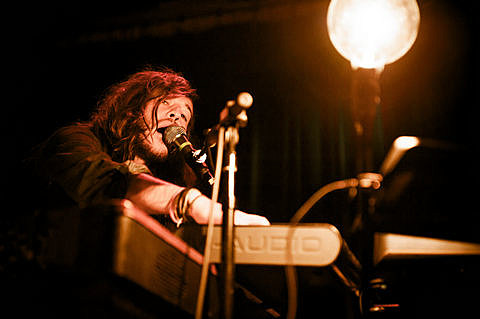 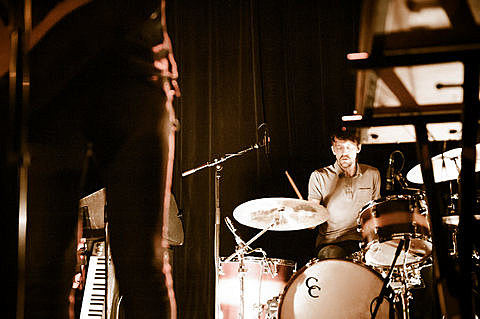 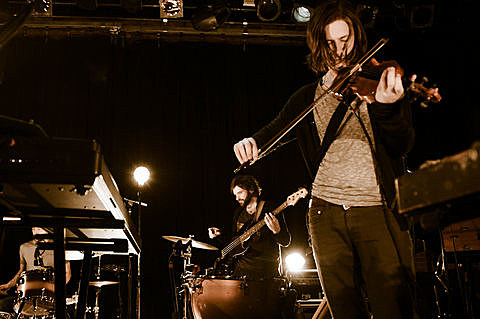 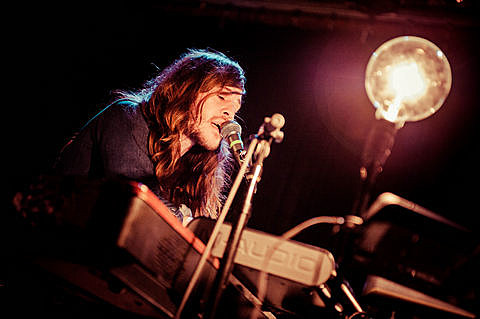 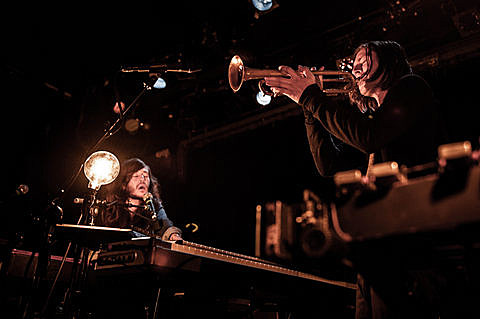 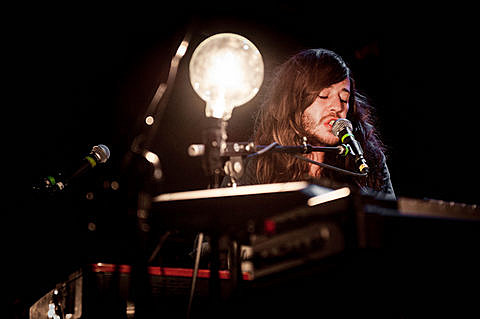 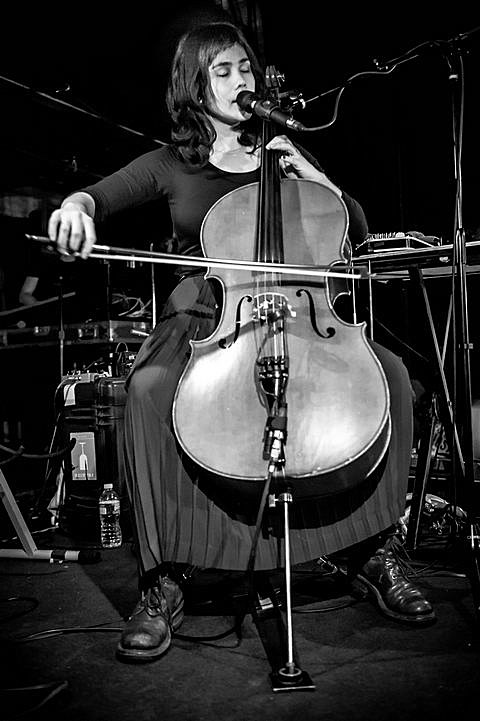 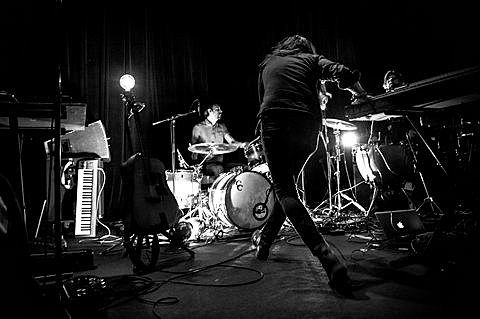 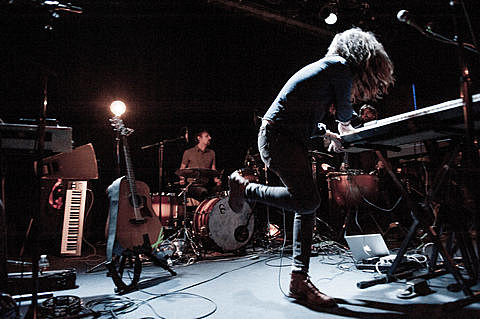 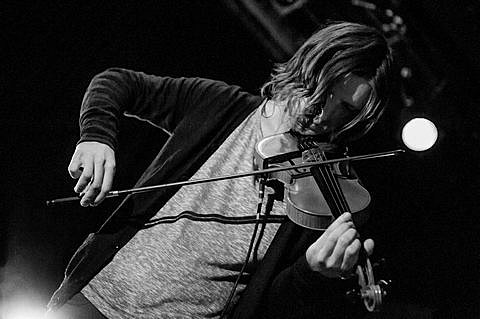 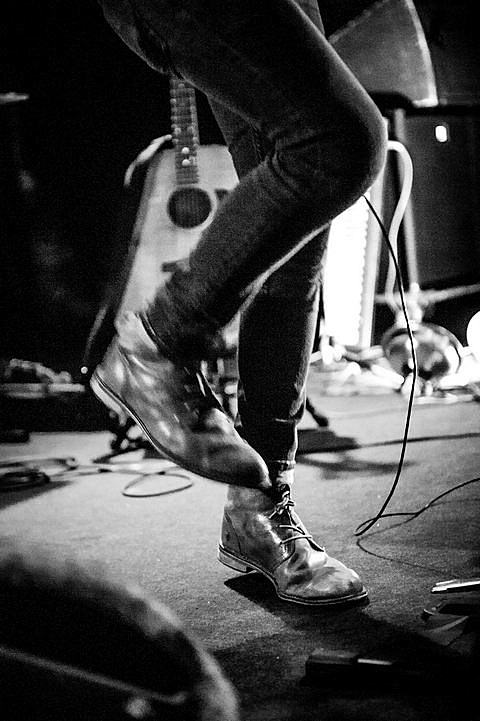 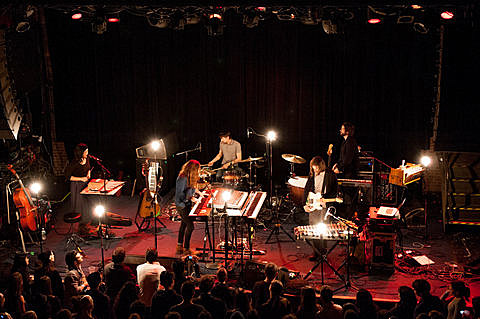