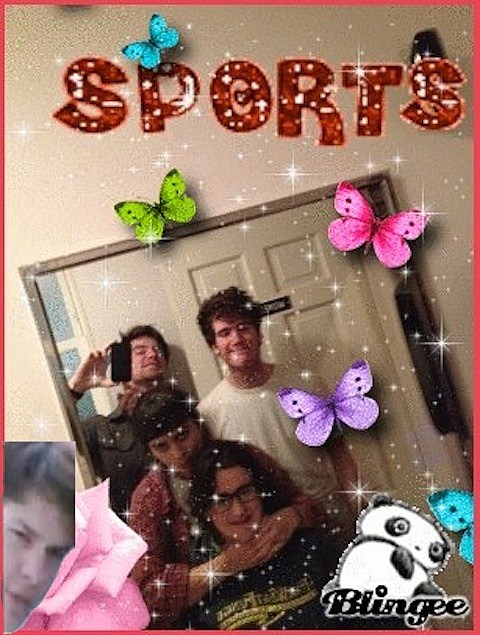 Tickets are on sale now. They're $8 with prom attire (strongly encouraged) or $10 without.

Listen to all the bands playing Indie Pop Prom 3, below...

Priests - Bodies and Control and Money and Power