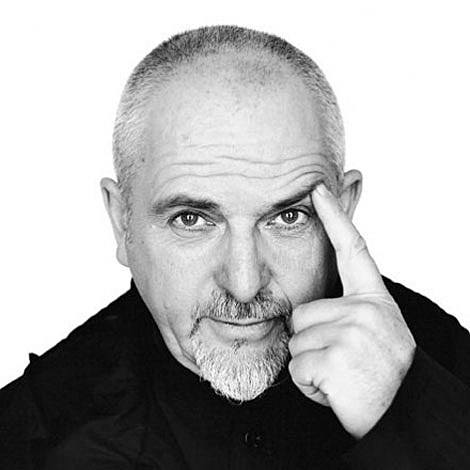 Peter Gabriel's new record Scratch My Back is an all-cover, orchestra-backed collection of songs from Bowie's "Heroes" to Arcade Fire's "My Body Is a Cage." There's also a Bon Iver cover, a soft-spoken take on "Flume," which you can get above (full track list below). The record is described as "the first part of a series of song exchanges in which Peter and other leading artists reinterpret each others songs." It comes out in UK/Europe on February 15th (through EMI), in Canada on February 16th (through Universal Music) and in the US on March 2nd through Gabriel's own Real World Records.

Gabriel's album-supporting tour is short and sweet. He plays three European cities in March, then there are three North American stops - one night in L.A. and Montreal, and two nights at New York's Radio City Music Hall on May 2nd and 3rd. Tickets go on AmEx presale Sunday, Febraury 7th. General sale starts Tuesday, February 16th at 10am. For all the dates, he'll have a 54-piece orchestra in tow.

In other rock legends playing Radio City news, tickets go on general sale Friday for a show Ringo Starr and his All Star Band are playing at the venue in July.

Full Peter Gabriel tracklist w/ album art, an audio interview with Peter about the album, and tour dates, below...

Peter Gabriel - Scratch My Back Interview 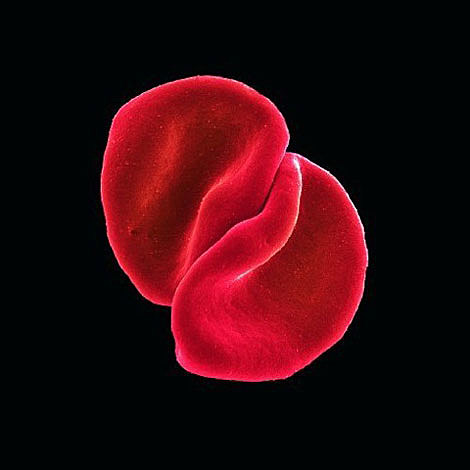