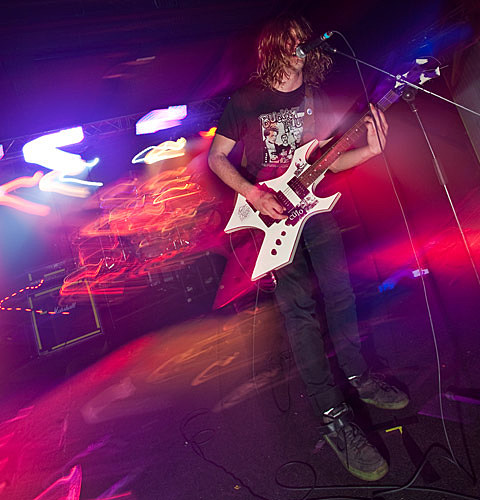 Philadelphian black metal favorites Infernal Stronghold have ripped stages at Rites of Darkness and Maryland Deathfest this year, but now the band will spend the fall in the van. Starting things off with a hometown show on 9/15, look for IS to play shows from coast to coast including a stop at Saint VItus on September 18 with Geryon and Grudges. Tickets are on sale.

All tour dates are listed below along with a couple music streams. So far no word on any additional IS recordings (their last release was a split with Absu), but we'll keep a look out.