Ingrowing at The Charleston 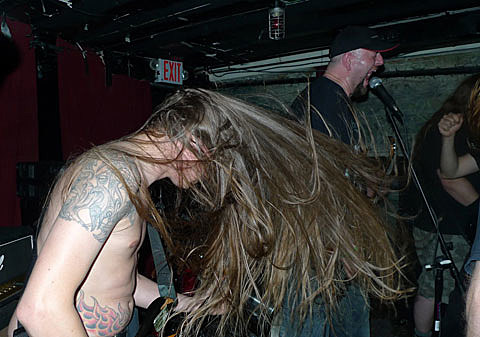 Friday marked the beginning of pre-MDF madness in NYC, with 15+ metal shows in the next week. Picking my battles carefully, I figured the grindcore massacre at the Charleston was a good place to start: Buckshot Facelift, Backslider, The Communion, Ingrowing and Flourishing.

Buckshot started off strong with their porn-grind blast and songs like "Giving Acid to a Gorilla That Knows Sign Language". Backslider quickly replaced them for an equally short set of guitar and drum powerviolence, with each song around 30 seconds at best.

This was my first time seeing The Communion (who are changing their name to Kanalbrigade), but count me converted - their filthy grind/crust/sludge mix should go over well at MDF, although it's a shame they're playing so early on Friday (3:30). This has obviously been a hard month for the band, so it's good to see them soldier on. They'll be back in Brooklyn for two shows with Bastard Noise (6/26 @ Cake Shop, 6/28 @ Death by Audio), where they'll collaborate with Blood of a Zombie: "to create a grind/noise big band befitting such an event. This will be a more experimental chaotic performance, bridging the gap between THE COMMUNION and KANALBRIGADE, our next phase."

Czech deathgrind bastards Ingrowing played a furious, but groovy set, proving that music (and not English) is the universal language; I have absolutely no idea what the singer said between songs. Catch them again on Wednesday, 5/26 at Fontana's (with the almighty Gorod! + Demilitia, Jesus Crost and Rompeprop) and hopefully the crowd will be a bit more lively. They play MDF on Saturday.

Flourishing closed things out with their trademark disharmonic intensity, the sonic equivalent of grinding your teeth til your gums bleed. The manic guitar and and drums obliterate any possible groove every few seconds, leaving no room to breathe, let alone mosh or headbang. Unforgiving. They'll be at Lit on June 7th with Castevet, Woe and Batillus.

Some more pictures from the show below... 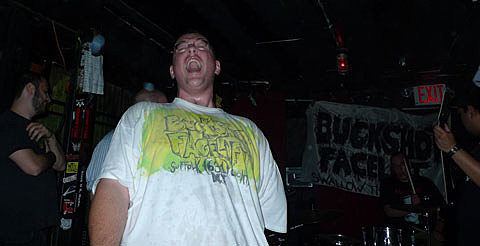 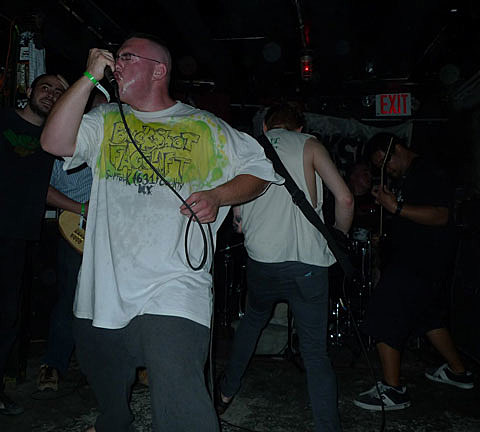 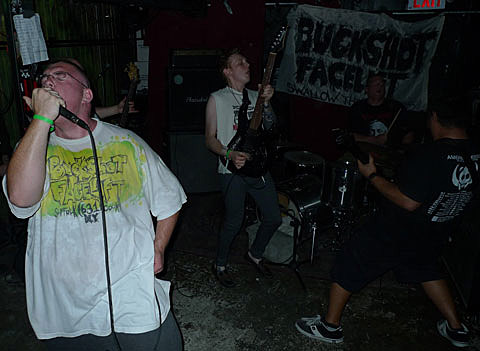 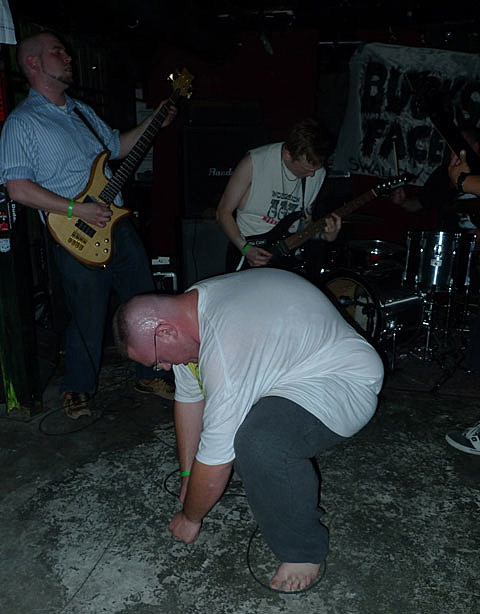 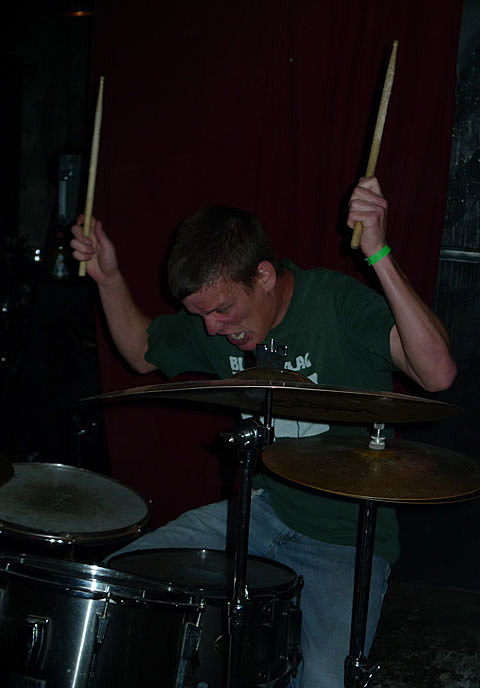 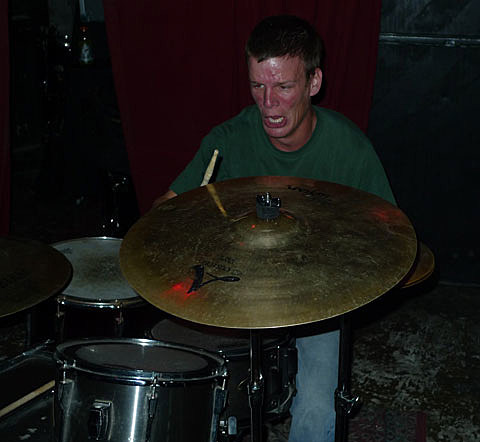 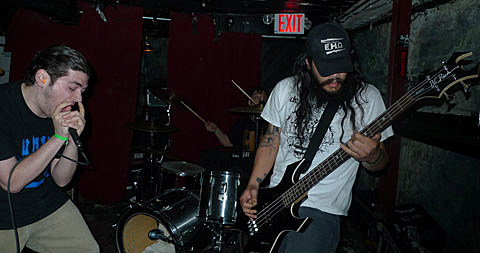 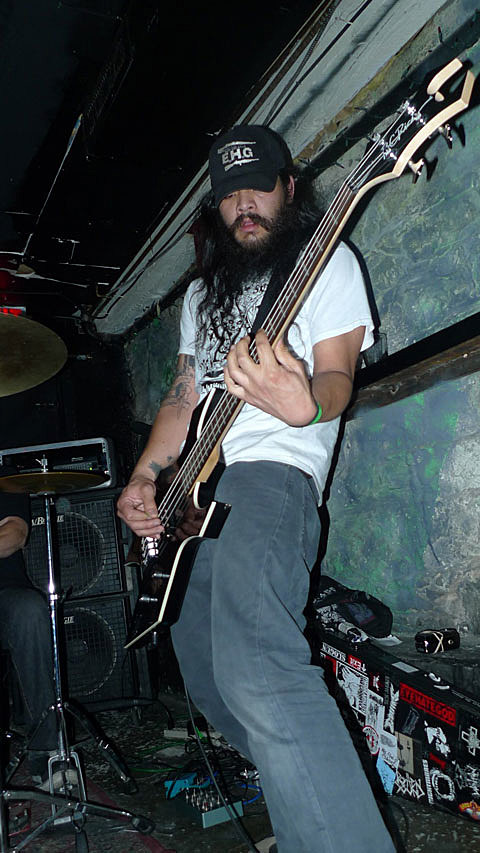 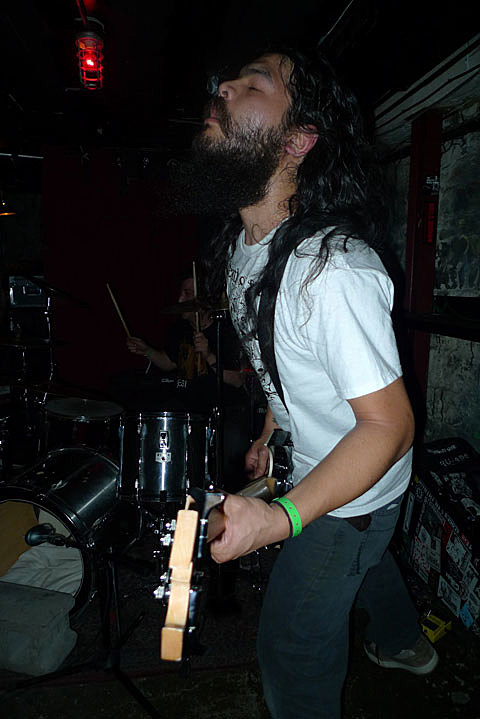 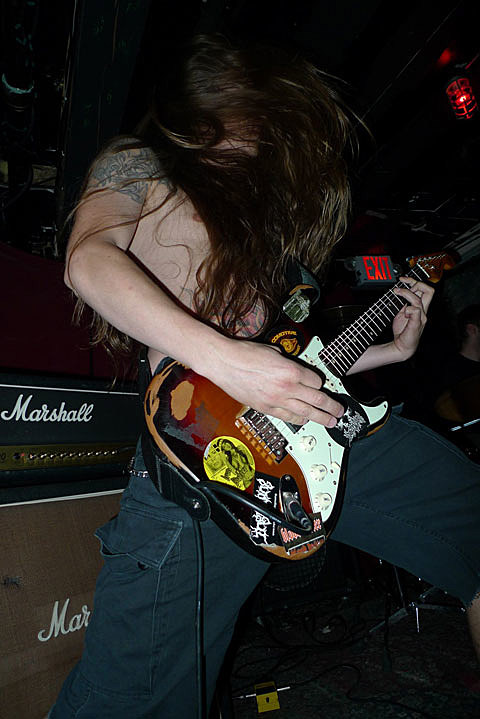 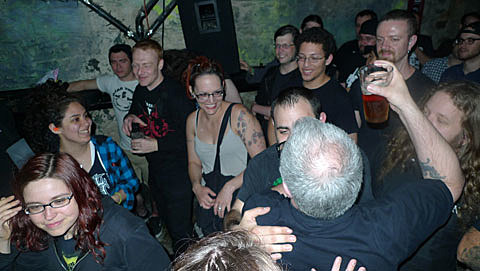 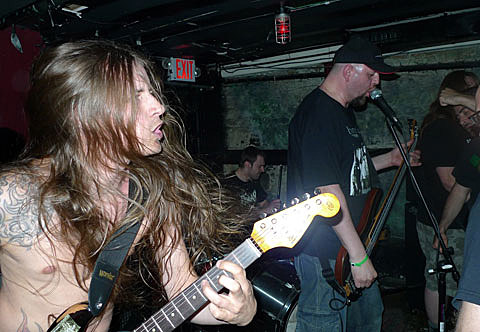 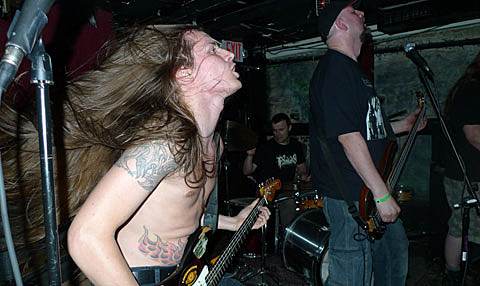 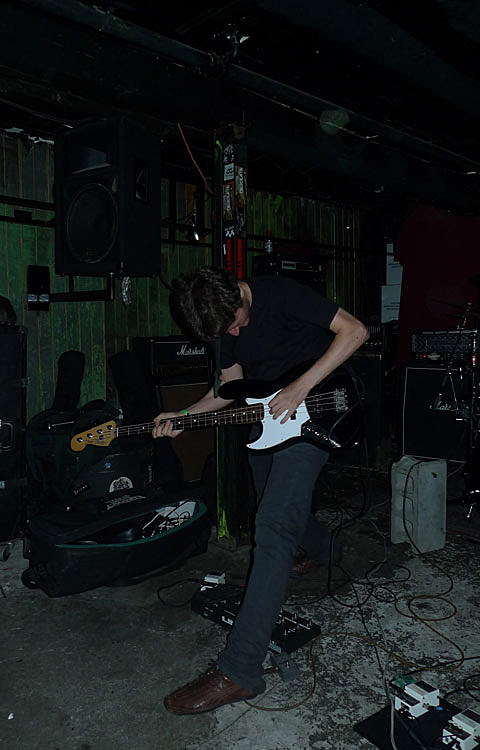 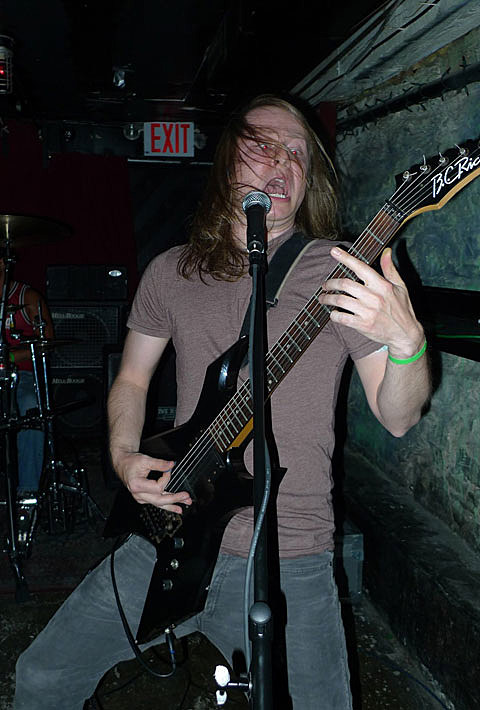 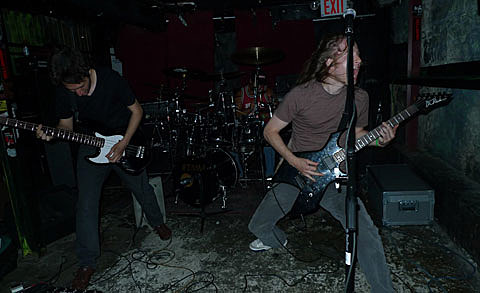 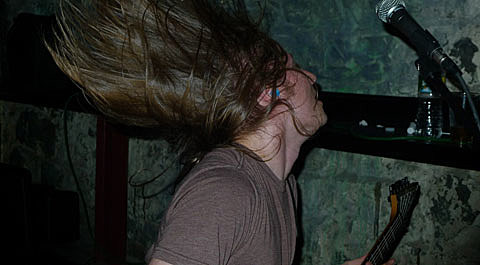 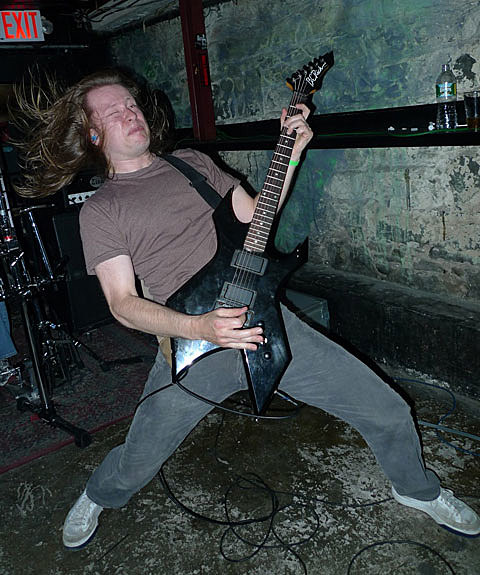 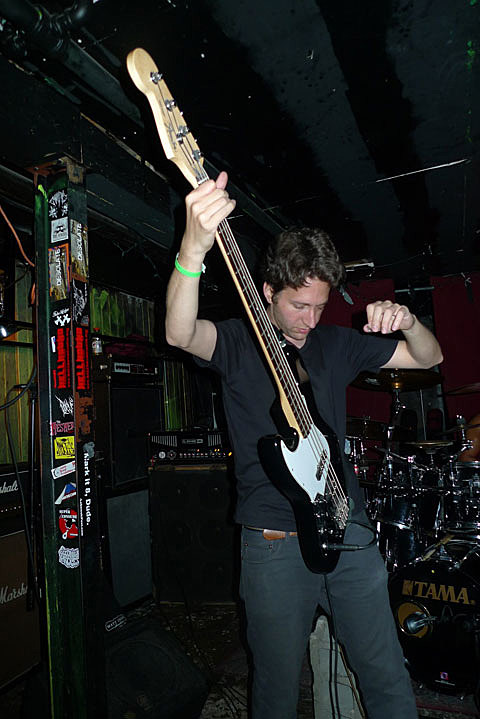