Rooftop Films held the NYC premiere of new comedy Family on Friday (6/29) and in attendance were stars Taylor Schilling, Kate McKinnon and... Insane Clown Posse. It all makes sense: the film centers around a 12-year-old girl who runs away from home to become a juggalo and part of the film was shot at Gathering of the Juggalos, so of course ICP would play right after the screening. It all happened in the big outdoor courtyard on Bushwick venue The Well, where it's ok to get sticky with Faygo. Also in attendance were Family writer-director Laura Steinel and notable juggalo Chris Fabritz (aka "Mankini") who also appears in the film. McKinnon stayed through ICP's set, hung out and talked to fans. Check out pics from the whole night in the gallery above.

Family will screen at the 2018 edition of Gathering of the Juggalos on July 18. 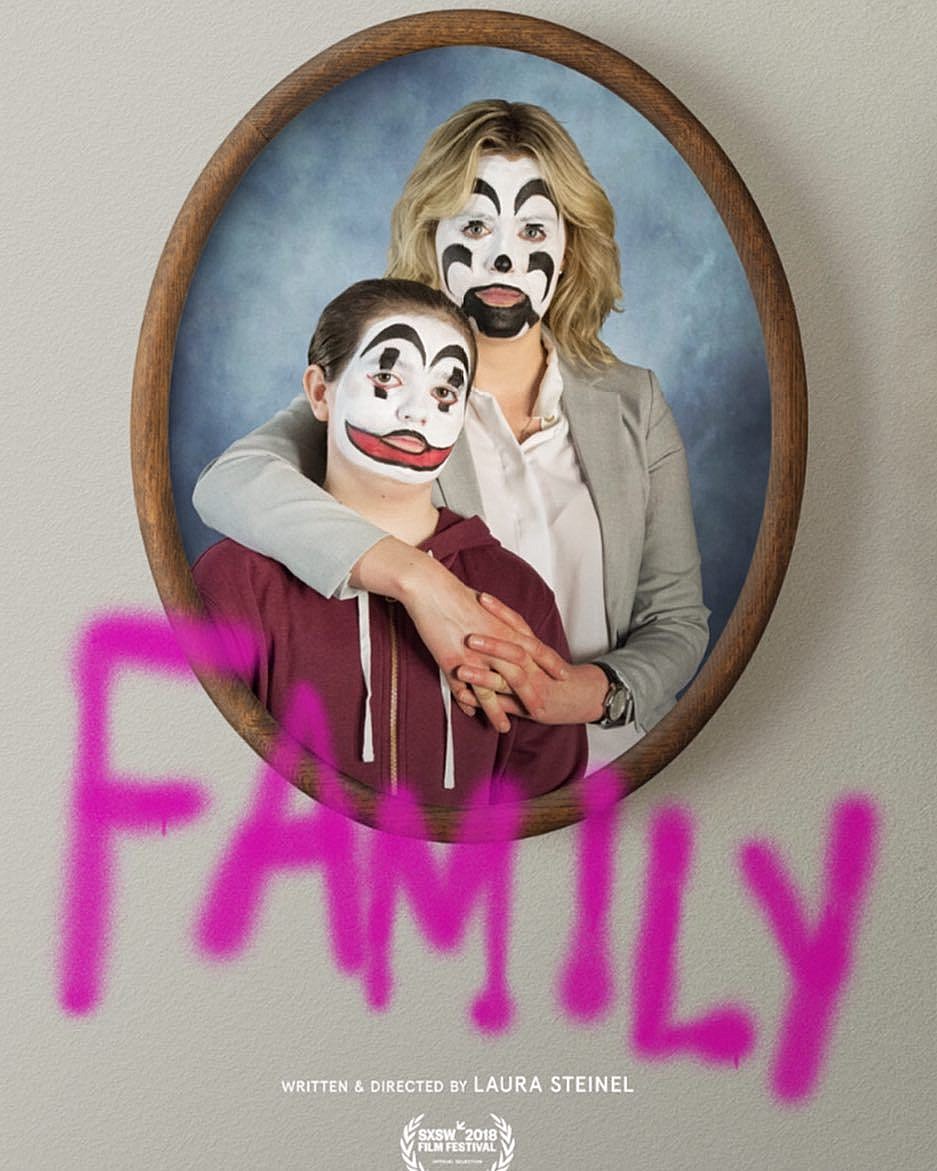